YouTube has stopped allowing Shane Dawson to make money from adverts on his three channels, which have 34 million subscribers between them.

The decision comes after the vlogger apologised for having uploaded multiple offensive videos, including appearing in blackface and using racial slurs.

On Friday, Dawson posted a video titled Taking Accountability, in which he apologised for such content.

“I should lose everything,” he said. “I have put so much hate on the internet.”

Dawson became one of the streaming giant’s original stars after launching ShaneDawsonTV in 2008, building a reputation as an online shock jock of sorts.

In the past, he has also posted videos insulting people living with disabilities, and joked about paedophilia and hypothetically murdering a woman.

YouTube confirmed to the BBC on Wednesday that it had indefinitely suspended monetisation on Dawson’s three channels.

According to the Google-owned platform, the impact and nature of his videos warranted taking action.

The move comes after US retailer Target announced it was “in the process of removing” Dawson’s books, including I Hate Myselfie: A Collection of Essays by Shane Dawson, from its stores.

On Tuesday, fellow YouTuber Tati Westbrook published a video of her own accusing Dawson and another vlogger of having manipulated her.

Dawson was also criticised by actress Jada Pinkett Smith and son Jaden after an inappropriate video resurfaced relating to daughter Willow, made when she was aged 11.

According to TubeFilter, which first reported YouTube’s action, the platform has taken similar steps in the past against Logan Paul after he posted a video showing an apparent suicide victim in Japan, and after JayStation faked his girlfriend’s death.

Wed Jul 1 , 2020
Click here to read the full article. As a believer and crusader for the theatrical experience, the closure of movie theaters all over the world was a punch in the gut. There was an immediate consensus among pundits of all stripes that this was the end of theatrical moviegoing. People […] 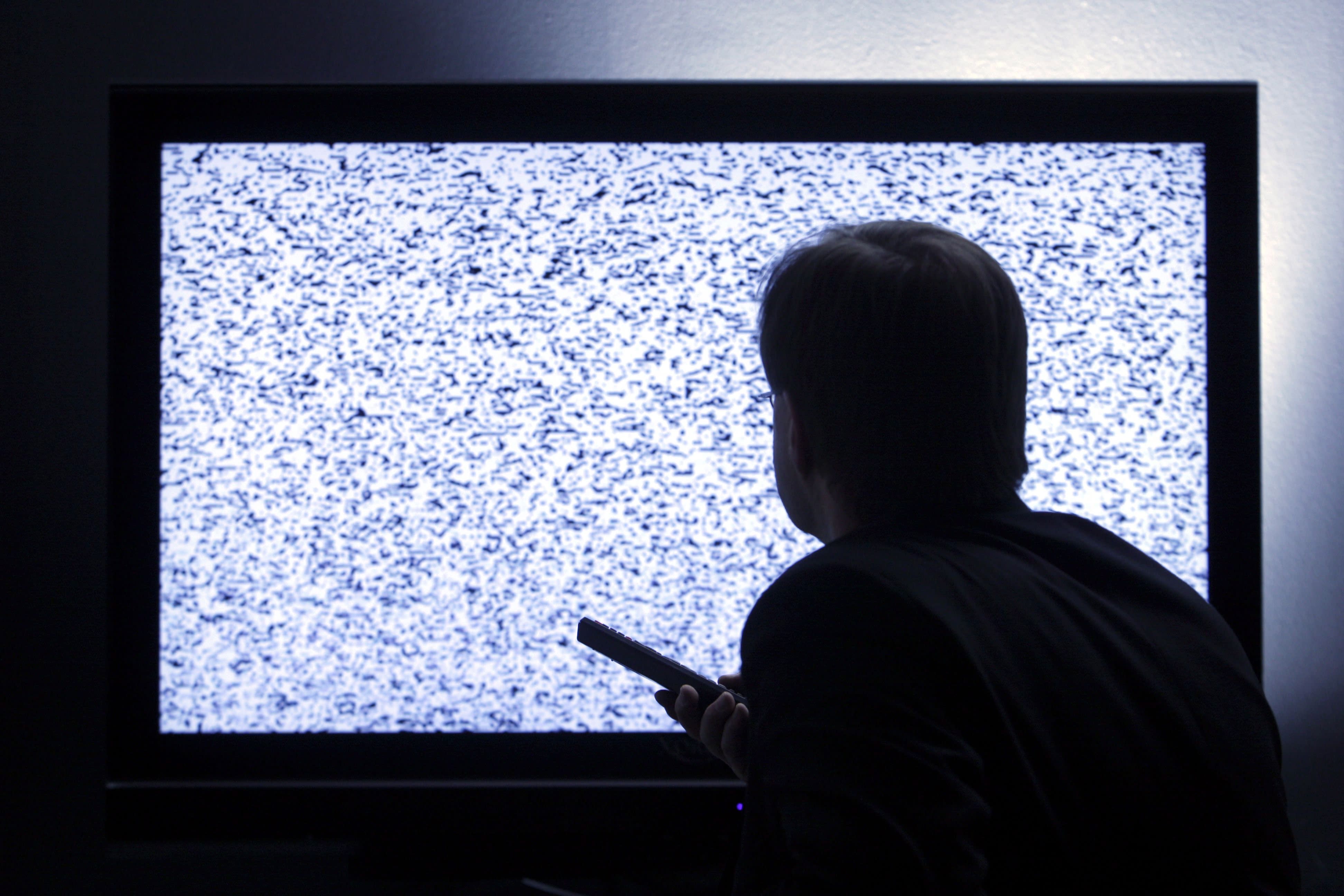