YouTube has canceled “Escape the Night” after four seasons, ending its longest-running original series, Variety has confirmed. The semi-scripted murder-mystery series was hosted by Joey Graceffa, who presided over the retro mega-collab in which a famous YouTuber got killed off in each episode.

But Graceffa isn’t letting “Escape the Night” fade to black.

In a video posted Wednesday, he confirmed that Season 5 of the show was not happening “this year” but he left the door open for the series to possibly return (under different auspices). “I don’t know when there will be a Season 5,” Graceffa said, saying it was unable to go forward because COVID-19 production shutdowns.

Graceffa pointed fans to a signup page on the Backerkit website for the project. Those who enrolled were then directed to a group on game-chat service Discord. So far, the “Escape the Night” group on Discord has more than 22,000 members.

“You are invited to take a journey back in time to 1920. To a house… a house of EVIL!” says an email from Graceffa to fans who signed up for the new project. “It will require all your skill and strategy to make it out alive before sunrise. Choose your fellow players carefully if you want to escape the night!”

Graceffa is producing the interactive offshoot of “Escape the Night” in collaboration with Studio71, the digital network he signed with last year.

While YouTube has opted to not renew Graceffa’s “Escape the Night,” the platform’s originals team is exploring working with the YouTuber on a different project, a source familiar with the discussions said.

Word of YouTube’s cancellation of “Escape the Night” comes as the video giant has wound down virtually its entire scripted slate. Earlier this week, it was announced that Netflix would pick up YouTube Originals’ hit show “Cobra Kai” for Season 3. That came after Starz stepped in to acquire the series version of “Step Up,” based on Lionsgate’s film franchise of the same name. Other scripted series that YouTube has been unable to find new homes for have shut down.

YouTube Originals has shifted to unscripted projects — with everything available to watch on the free, ad-supported side of the service — centered on personalities, learning content, music and special coronavirus-related programming. YouTube is expected to announce new projects at the Brandcast online presentation for marketers on Thursday.

Thu Jun 25 , 2020
Before the coronavirus pandemic hit, I worked out a few times a week throughout New York City, pretty much always in a class setting. It was usually a 45-minute barre class at a studio just south of Central Park early in the week, then an intense rowing class on the […] 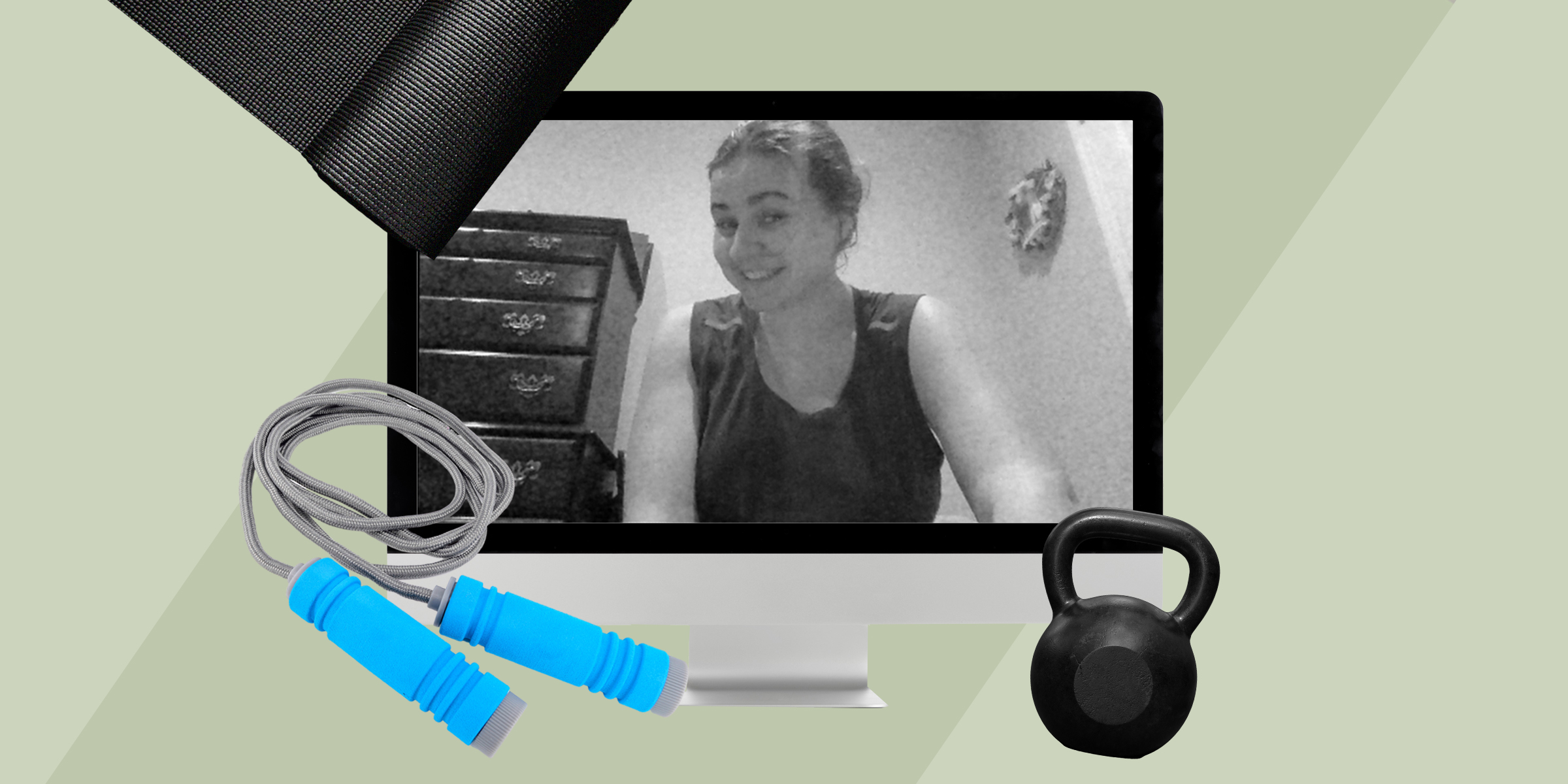