Yohan, member of the TST K-pop group, has died. He was 28. KJ Entertainment, the band’s record label, confirmed that the singer — whose real name was Kim Jeong-hwan — died on Monday, according to multiple reports. No cause of death was given at this time.

“We are sad to relay the most unfortunate, sorrowful news,” the label said in a statement given to The Guardian. “On June 16, TST member Yohan left this world. The late Yohan’s family is currently in deep mourning.”

Yohan’s wake will be held at Severance Hospital in Sinchon, per multiple reports. He last posted on Instagram on May 31, writing, “I want to go to travel.”

The artist is tragically one of several K-pop stars fans have mourned in recent months. In October, Sulli, a former member of top girl group f(x), was found dead after being a target of abusive online comments and suffered from depression. A month later, Kara’s Goo Hara was also found dead in her Seoul home. She was 28.

Fans of TST and Yohan have been taking to social media to express their condolences and share how much they adored him.

Deepest condolences to TST, their fandom, their friends and family, and those who loved Yohan. His memory, message, and legacy will never be forgotten. 🤍 pic.twitter.com/6qLDGwLtAg

rest in piece TST’s Yohan 1992-2020. you will be missed and you were such an angel. the caused of death is not going to be revealed because of the family’s request so please respect them and his colleagues as they are grieving right now for the loss of Yohan. pic.twitter.com/gQbHY9KTx7

Nanci Ryder, Beloved Publicist to the Stars, Dead at 67

Mel Winkler, ‘Devil in a Blue Dress’ Actor, Dead at 78 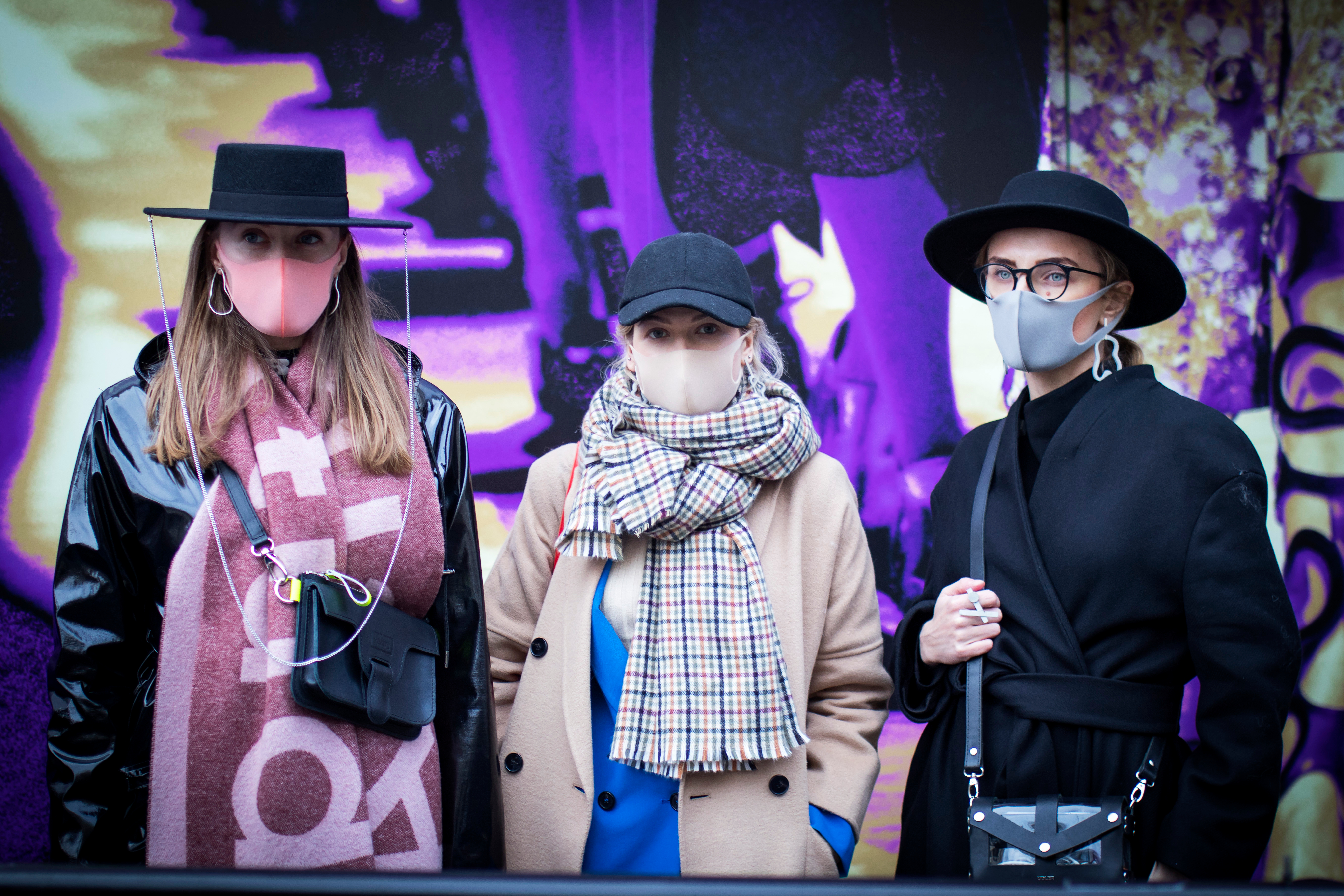