Now that first-round Emmy voting is completed, who will be nominated for the season’s best song? RuPaul? Hailee Steinfeld? Darren Criss? Kristin Chenoweth?

That’s right, all four actors are potential nominees in Emmy’s song competition, officially known as Outstanding Original Music and Lyrics … as are such musical personalities as the Weeknd, Sara Bareilles, Brad Paisley and Nick Jonas — along with about 200 other songwriters.

If you’re an Emmy voter in the music branch, how do you decide what song to vote for? Do you pick something you already know and like, or do you investigate some, or all, of the many tunes entered?

There are seven music categories, which encompass more than 300 separate programs, a daunting task for even the most diligent voter. The vast number of shows entered is overwhelming, and no one — especially working professionals, which constitute the bulk of the estimated 600 composers, songwriters and music supervisors in the TV Academy’s so-called “Music Peer Group” — can possibly see them all.

Emmy’s original-song category is challenging on several fronts. There are 103 tunes in contention, many from obscure series or movies, but also a surprising number written, or performed, by top writers and singers. Those may have an advantage simply because of their pedigree.

A handful of actors, too, are credited as writers, including RuPaul on a song for Netflix’s “AJ and the Queen,” Kristin Chenoweth on Hallmark’s “A Christmas Love Story,” Hailee Steinfeld for a very contemporary song in Apple TV+’s period “Dickinson,” and Darren Criss on Quibi’s “Royalties.”

Documentary songs have a shot, particularly when they have already gotten plenty of promotion because they were eligible the previous year for an Oscar. Diane Warren won in 2016 for “Til It Happens to You,” the Lady Gaga song for the campus-rape doc “The Hunting Ground,” and Common won the following year for “Letter to the Free” from the racial injustice doc “13th.”

This year Warren has another such song, written for “Cracked Up: The Darrell Hammond Story,” which went to Netflix after a theatrical run last year. Similarly, Pharrell Williams is up for the Emmy for the song he wrote for the Clarence Avant doc “The Black Godfather,” having also been Oscar-eligible last year. Singer-songwriter Sia is eligible for yet another doc, “Seven Worlds, One Planet.”

There are three subcategories of songs that have a better-than-average shot at nomination, and the eventual award: “Saturday Night Live,” the weeknight talk shows, and the annual Tony Awards.

“SNL” has won three times (including two for Justin Timberlake, one of which was for the infamous “Dick in a Box”). This year the NBC weekend fixture entered five songs, which run the gamut from the questionable-taste “Let Kids Drink” to comedic ditties with Adam Driver (“Slow”), the Weeknd (“On the Couch”) and Adam Sandler (“Stuck in the House”).

Opening numbers at the Tonys won in three consecutive years at the Emmys (2012-14). Up this year is host James Corden’s live, 10-minute, elaborately choreographed performance at Radio City Music Hall in June 2019.

Then there are the shows that are built around music — again, an advantage for branch members who can’t be bothered to check out shows they’ve never heard of. Disney’s “High School Musical: The Musical: The Series” entered four songs and the same studio’s “Descendants 3” submitted two.

Popular shows with musical components also loom large, including Amazon’s “The Marvelous Mrs. Maisel,” Amazon’s “Transparent” musical finale, and Netflix’s musical drama “The Eddy.” And what to make of the song from Netflix’s fantasy series “The Witcher,” which has 29 million views on YouTube? (Last year’s winner was a song from “Crazy Ex-Girlfriend,” which routinely built musical numbers around its stars and scripts.)

Even Oscar-winning credentials are no guarantee of a nomination. “La La Land” songwriters Benj Pasek and Justin Paul wrote the sweet marriage-proposal song “Running Home to You” for “The Flash” in 2017 but the music branch passed. This year Pasek has two songs in contention for YouTube’s “Saturday Night Seder” fundraiser.

Are there too many nominees to reasonably be considered? What does a conscientious voter do?

“All voting members in the Music Peer Group are instructed to vote for the submissions they have seen and are worthy of nomination,” says Julie Shore, the TV Academy’s VP of awards and member services. “Beginning in March, they are provided with access codes so they can watch and listen to programming on the viewing sites provided by all the platforms, networks and cable networks engaged in For Your Consideration campaigning. They also can watch and listen to all the entries on the Academy’s FYC Viewing platform, which allows the voter to select the entries by category.”

“Most of them are pretty lame,” concedes one music supervisor who viewed a number of entries on the Academy’s streaming platform. (Variety saw about 30 of these on YouTube, but many songs there are accompanied only by a slide from the show, not the actual video content.)

“You can vote for one, or all,” says another longtime member. “You have no assurance that anything has been seen. It’s just a coin flip, the whim of whoever logs in and says, I like that. It feels more like an online poll.”

Over the last two years, the TV Academy has dismantled the system that the music branch designed and implemented two decades ago, that was designed to ensure that every single entry was examined by at least a handful of fellow branch members. But it was complicated and costly, Academy execs say, and cost them voters — because in order to enter one of the categories, you had to agree to judge another one, and many busy composers and songwriters simply couldn’t take the time.

For many years, nominees in the song category were chosen by a “blue-ribbon panel” of top TV composers and songwriters, viewing all of the entries in one evening at the Academy. Sometimes as many as 40 would participate, and the results of their voting would determine the nominations in that category. “Everything was screened and vetted, so when the nominations came out, you knew that qualified people had really thought about this and spent time with it,” says one veteran.

The current system, says a multiple Emmy winner, “is what we had over 20 years ago. No one knows what to vote for and the more popular shows clearly have an advantage.”

A Wayfair Child-Trafficking Conspiracy Theory Is Flourishing on TikTok, Despite It Being Completely False

Wed Jul 15 , 2020
Click here to read the full article. Late last week, when #wayfair started trending on Twitter, one would have been forgiven for assuming that the hashtag was started by a medium-to-high-end household decor enthusiast. Yet the roots of the trend were much darker than that. In fact, it alluded to […] 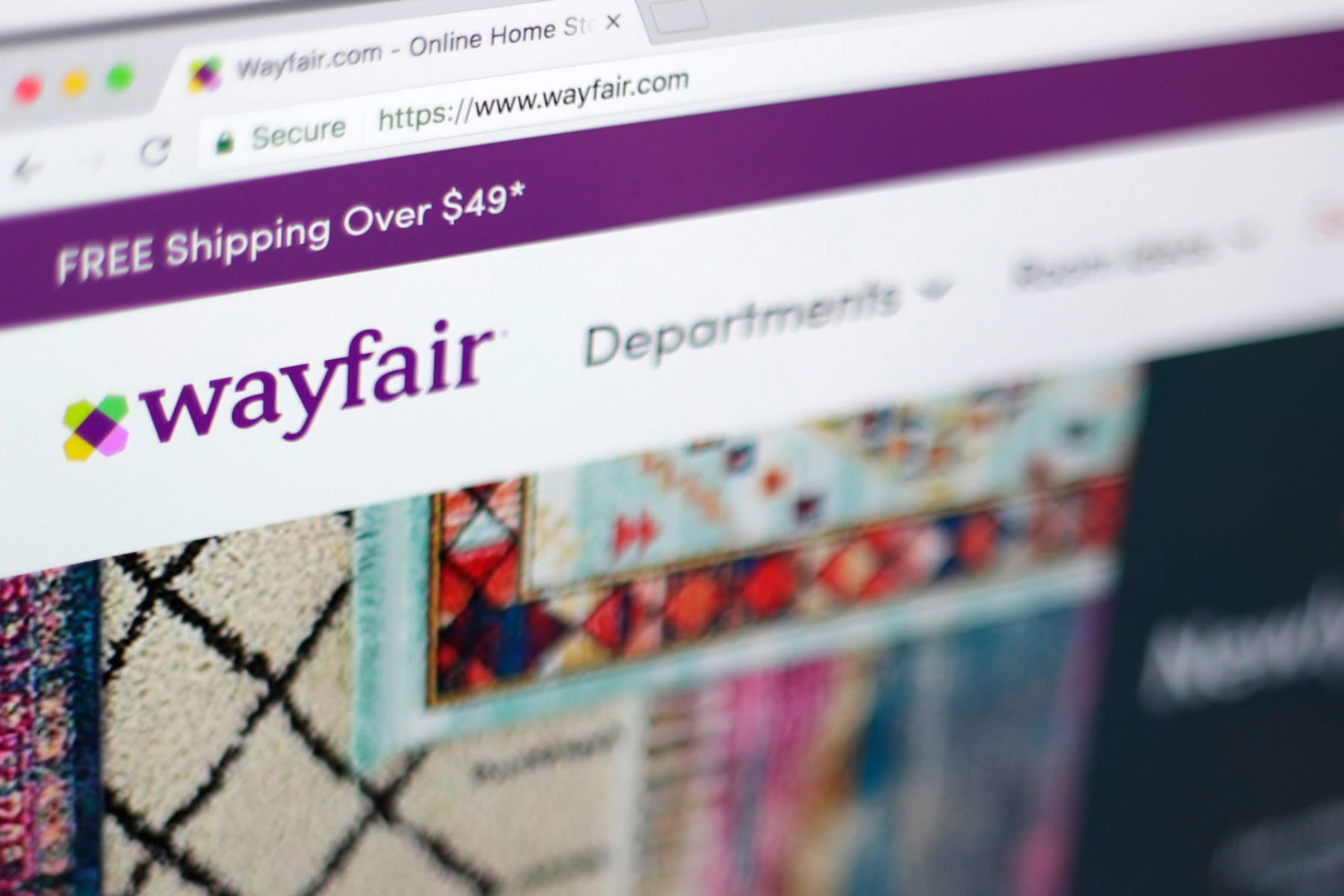