Thousands of people could not access their money or make payments through apps as a result.

“Our primary objective all along has been to protect the interests and money of consumers,” the FCA said.

Customers should now, or very shortly, be able to use their cards as usual.

Christopher Woolard, the FCA’s interim chief executive, told the BBC’s Today programme the FCA had “imposed very strict conditions” on Wirecard’s UK subsidiary based in Newcastle, which had knock-on effects for about 70 payments firms.

“When we did that we were acutely conscious that there are some really vulnerable people who rely on those services for example to get benefits payments paid to them,” he said.

Mr Woolard said the FCA had spent the last few days making sure money belonging to people in the UK was now safeguarded in UK bank accounts with strict conditions.

“What that means is, if you’ve got either a card direct from Wirecard or from one of these 70-odd firms that relies upon them, those cards should start working today,” he said.

On Tuesday morning, Wirecard issued a statement saying some customers may find themselves unable to make transactions immediately, but the company anticipated the delay would last no longer than 24 hours.

Several British technology companies were forced to suspend services due to the FCA restrictions, leaving thousands of accounts blocked.

Online firm Pockit’s payment cards, for example, were locked because they used a payment processing service owned by Wirecard.

‘I’m left with nothing’

Dawn Guilfoyle is one of thousands who were barred from using their cash cards because of the failure of huge German payments firm Wirecard.

“It’s really bad. I’m left with nothing,” she says. “Once the gas goes off, I’ll have none for cooking or hot water.”

Ms Guilfoyle’s card, from the online firm Pockit, was frozen because the FCA wanted to make sure the money is safe.

Read more about her story here.

The FCA said any customers who were still experiencing difficulties in using their card should contact their card provider directly.

The action came after the German parent firm Wirecard last week disclosed a €1.9bn (£1.7bn) hole in its accounts, and subsequently filed for insolvency.

Former boss Markus Braun has been arrested and accused of inflating Wirecard’s finances to make them appear healthier to investors and customers.

On Monday, the FCA said: “There continue to be certain requirements in place, which have been imposed on Wirecard’s authorisation.

“The FCA continues to work with the firm to progress these matters,” it added.

Mr Woolard told the Today programme: “Obviously there’s a separate story developing around Wirecard in Germany where there’s a German bank regulated by our colleagues in Germany”.

He said the FCA was closely monitoring Wirecard’s UK operation, but it was not in the process of trying to find a new owner for the UK subsidiary.

The FCA has restricted Wirecard from some operations such as initiating payments on customers’ behalf.

Wirecard said it planned to “continue working closely with the FCA to have these remaining restrictions lifted as soon as possible”.

How 'AGT' is reshaping season during COVID-19, from no audiences to outdoor Judge Cuts

Tue Jun 30 , 2020
What is the sound of 10 hands clapping? “America’s Got Talent” fans will find out when the NBC summer reality competition returns Tuesday (8 EDT/PDT), with acts performing only for the four judges and host Terry Crews – along with crew members – in an otherwise empty Pasadena Civic Auditorium. It’s […] 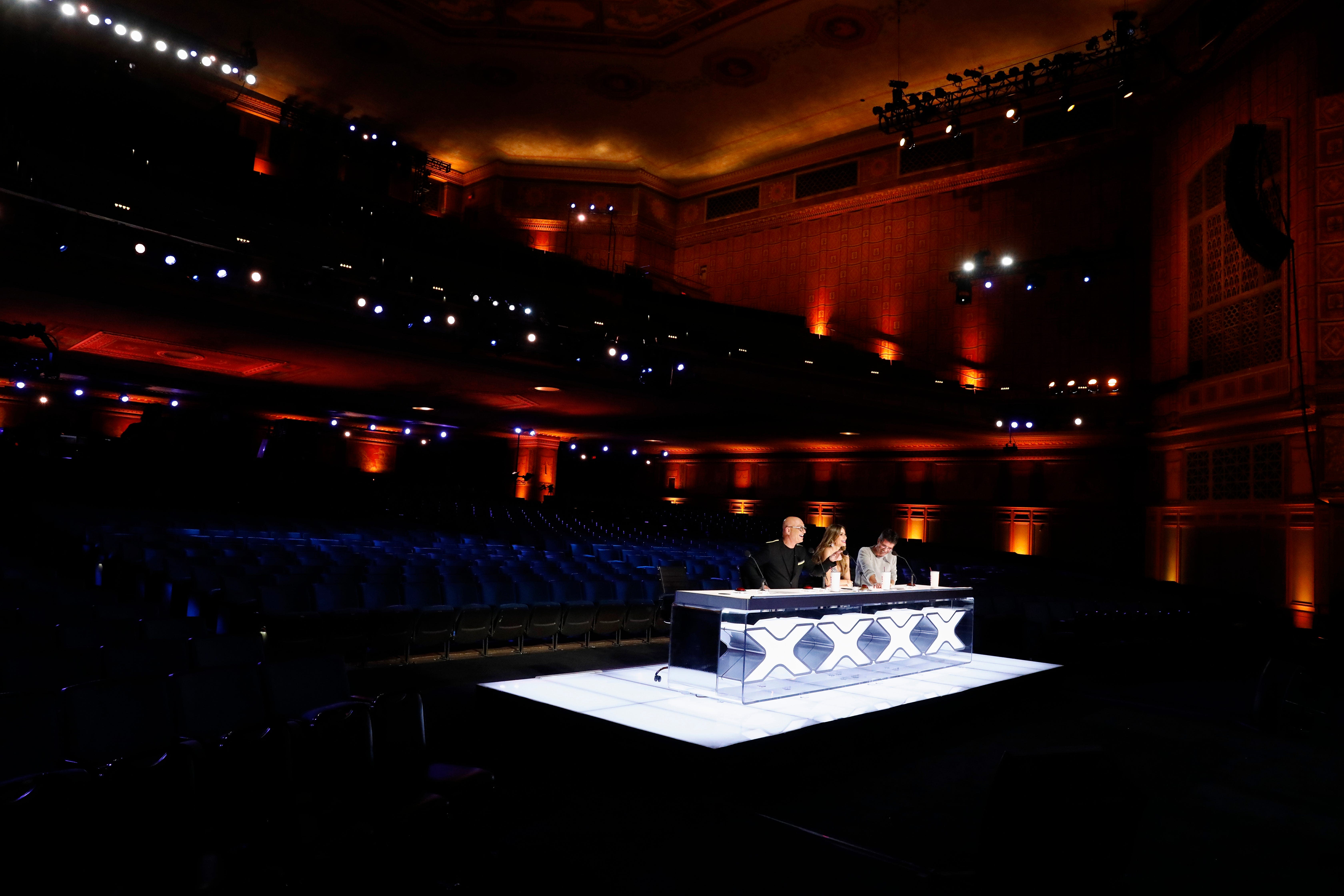