The rise in consumption of digital media across the country has forced organisations to think ‘digital.’ “Indian government had never indulged in digital advertising, however, this year we had to issue a policy where we began investing in digital advertising so as to reach masses since digital newspapers have become more popular than newspapers,” Prakash Javadekar, Minister of Information and Broadcasting, said. He was speaking at the 16th Marketing Conclave held by industry body Internet and Mobile Association of India (IAMAI), virtually.

For Girish Agarwal, director, Dainik Bhaskar Group, the pandemic has made publishers aware of the fact that readers like to be updated 24×7. “In the covid-era, a new dual trend has set in. While people read newspapers in the morning, they go to the news websites or apps throughout the day in order to keep themselves abreast with the situation. Similarly, news publishers have also adapted to the situation wherein reporters provide bytes for the news website for the sake of breaking news, and then write a comprehensive, well-researched article for the next day morning paper,” he explained about the changing dynamics of the news industry from print to digital.

According to Javadekar, with digital emerging as the new medium of communication, there has also been an increase in fake news and spread of misinformation over the platforms. “The reason behind the spread of fake news is due to three primary reasons- lack of transient legislation, lack of media literacy, and wider penetration of mobile and internet services,” he added. He also stated that these fake news campaigns fan separatist movements and intensifies political conflicts. He urged people to pause and think before reacting over any news they come across on the digital platform in India.

Meanwhile, digital advertising is increasingly being adopted by brands in order to chart an effective communication strategy that involves a two-way communication process between the organisation and its consumers. According to Anant Goenka, executive director, The Indian Express and chairman, Digital Advertising Committee, IAMAI, finding an authentic, credible, responsible voice for each brand is just as critical today. “The current times have taught that messaging and communication has never been more important, content has never been less monetised and the reason to look beyond the shares of customers wallets, has never been more crucial for sustaining,” he added.

According to industry estimates, the total advertising spends last year was Rs. 76,600 crore and is likely to decline by 26% to Rs. 56,300 crore this year. “Even as this year the industry saw a decline in advertising, digital, on the other hand, has seen a rise in ad volumes,” Javadekar stated.

Fri Aug 28 , 2020
Beth Ford, CEO of the $15 billion farmer-owned cooperative Land O’Lakes, often sounds more like an activist than she does a Big Ag chief executive. On the latest episode of Fortune podcast “Leadership Next,” Ford talks about her cause: bringing technology to the rural communities that need it to survive […] 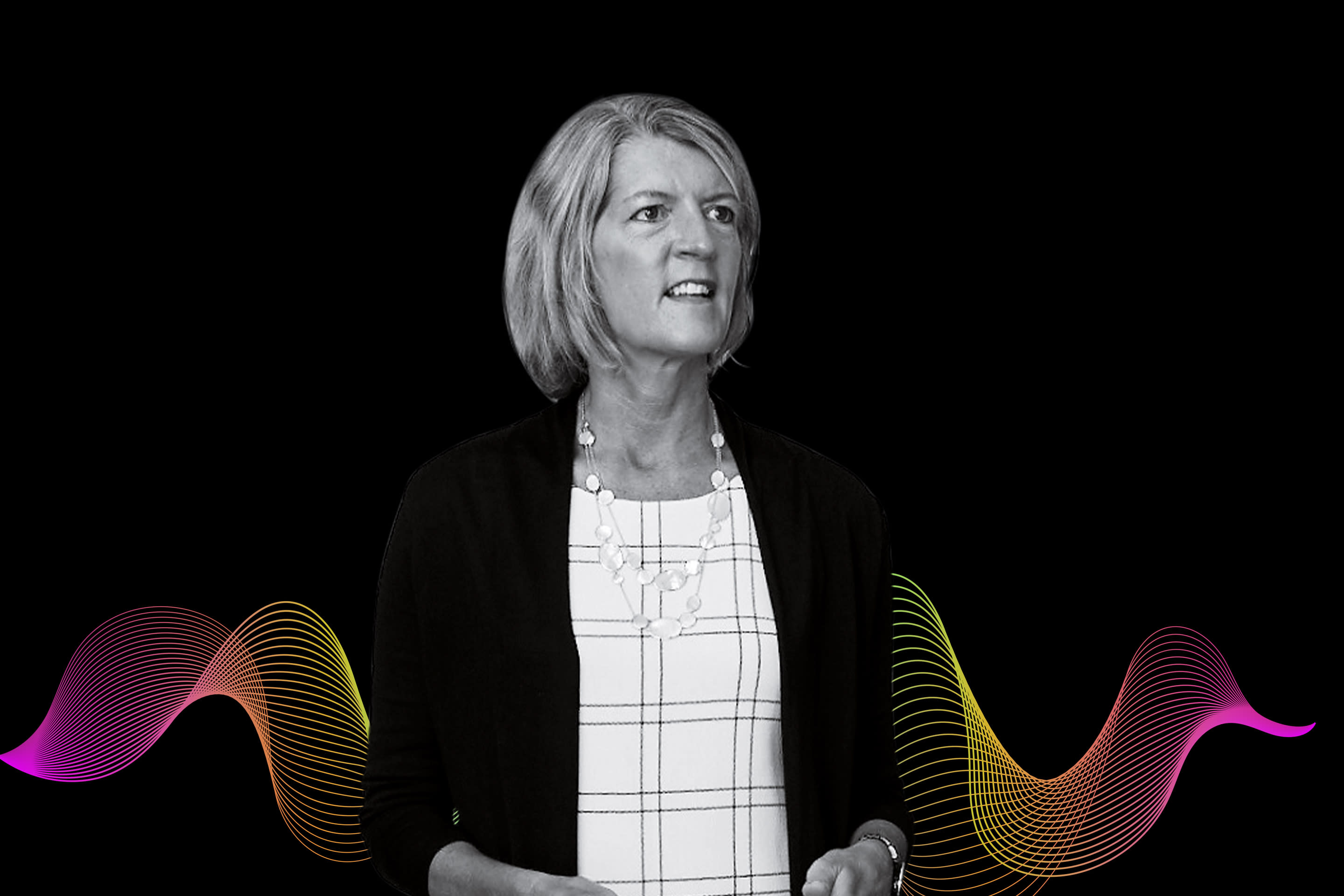