Why didn’t we think of this?

With the Harrods Food Hall closed, a nanny blocking up one of the two spare bedrooms in her expensive London home, and being forced to rely on pricey chess tutors to occupy her children, Shruti Advani, a wealthy writer for the Financial Times, says she was able to relieve at least some of the anguish of lockdown by one simple measure: tripling her weekly order of freshly cut flowers.

Advani became an object of derision, outrage and disbelief on Wednesday after she penned an ill-advised column for the FT’s Wealth section in which she gloated about her holdings and spending power, and bemoaned the irritations of her luxury lockdown.

In one of the most egregious excerpts—which has been widely shared on social media—Advani wrote: “Trebling our usual order from the Freddie’s Flowers delivery service was the obvious place to start… I take comfort in knowing that over the past few months, staff, house guests, and my children’s online teachers may have seen or heard some bizarre things, but it has always been against the backdrop of a tidy room with fresh flowers.”

As online commenters wondered whether the column had been intended as parody or satire (the FT has not replied to The Daily Beast’s request for comment, but all the indications are that it apparently wasn’t), the article rapidly made its way off the FT’s home page, where, earlier in the day, it had occupied a prominent spot.

In recent years, the FT has increasingly sought to move beyond its origins as a dry repository of financial information, focusing ever more of its attention on luxury lifestyle matters. The publication’s monthly luxury magazine, entitled How to Spend It, is required reading for the European jet set.

However, even by the paper’s somewhat elitist standards, Advani’s piece represented an astonishingly carefree sense of entitlement.

She wrote about how her Chelsea gym was delivering protein shakes to her door and said of homeschooling her children: “After much shouting, we found relief in online tutoring. At £65-95 [$80-$120] an hour depending on whether it is for chess or maths, a tutor costs half as much as the psychiatrist we may have needed otherwise.”

Advani also advises the rest of us that she has solved the coronavirus wardrobe conundrum:

My work wardrobe is split in a rather self-contradictory manner between Chanel tweed blazers that I wear to interviews and athleisure for when I toil in front of a computer. Neither fit the brief for Working From Home While Under Constant Electronic Surveillance. “Casual but groomed,” advised a personal shopper who encouraged me to look at boiler suits in linen or denim. Not one to veer too far from the familiar, I turned instead to Olivia von Halle for silk pyjamas in colours guaranteed to make the dullest Zoom meeting come alive.

While some might shirk at such bills, Advani has been apparently unaffected by global economic anxiety. She writes airily at one point that she is, “a freelance journalist blessed with an inheritance as well as a venture-capitalist husband… Armed thus, with the advantages of wealth, I was insulated from many of the pandemic’s challenges.”

Well, yes, she was. But whether or not she will be insulated from the opprobrium of the social media mob seems a less likely proposition.

Wed Jun 17 , 2020
Click here to read the full article. The internet is often a hellscape, but every so often a gift comes along like “Jacked Up.” Reddit user LundgrensFrontKick is going viral this week on the popular news aggregation website after introducing the internet to a fake Adam Sandler movie that is […] 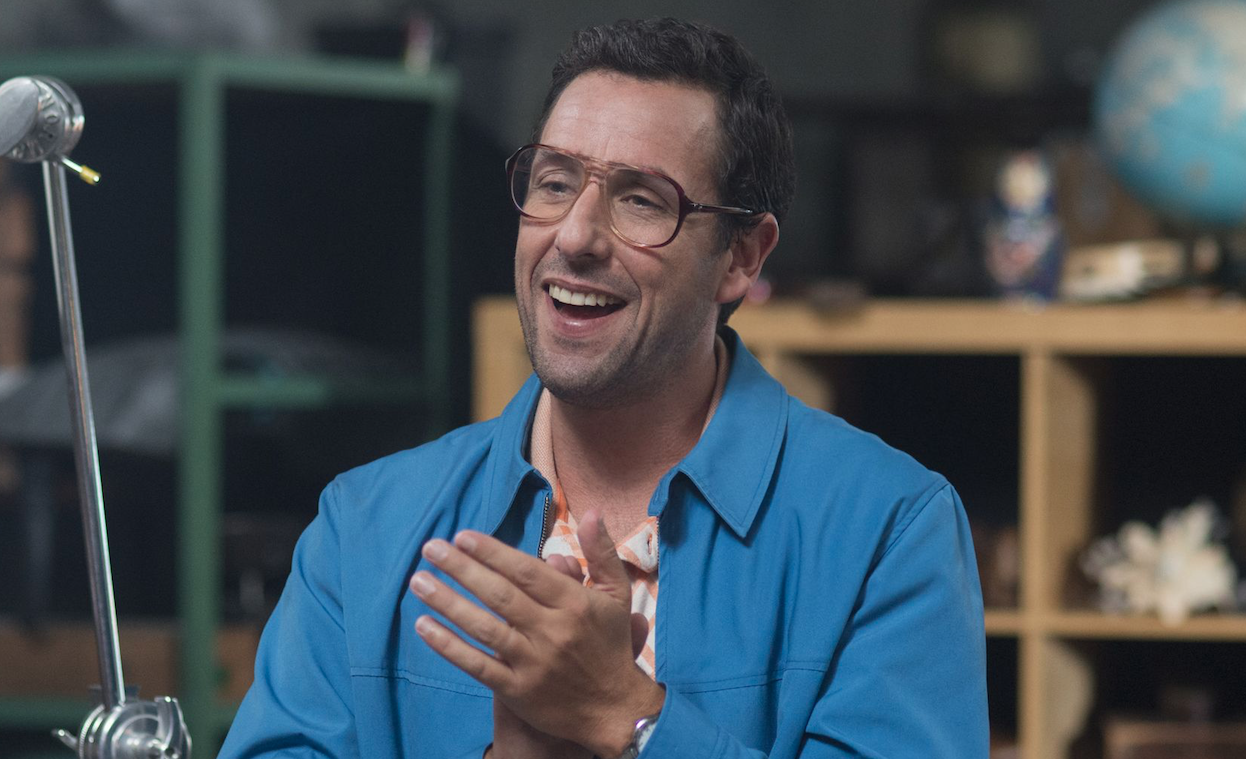