Vanilla Ice is listening to the concerns of his fans. The 52-year-old performer took to Twitter on Thursday ahead of his scheduled Fourth of July performance in Austin, Texas, to reveal that he had decided to cancel following backlash.

Writing that he was moving the show to “a better date,” the “Ice, Ice, Baby” rapper told fans in a video message, “Basically, I’m not going. I listen to my fans, I hear all you people out there. I didn’t know the numbers were so crazy in Austin, but we were hoping it would be a lot better by Fourth of July because we booked this concert a long time ago.”

Vanilla Ice added that he came to the decision due to his desire to keep fans safe.

“Basically, just want to stay safe, we do take it serious. We want to make sure that everybody’s safe,” he said. “We were just hoping for a good time Fourth of July weekend, but it turned into a big focal point on me and it’s not about that.”

Due to the increase in COVID-19 numbers in Austin we’re gonna move the concert to a better date. We were hoping for better Coronavirus numbers by July but Unfortunately the numbers have increased quite a bit so for the safety and health of everyone we’re going to stay home. pic.twitter.com/MWWfNWf3zd

Amid the coronavirus pandemic, the performer had previously failed to cancel his Independence Day Throwback Beach Party, which was set to take place at the Emerald Point Bar & Grill on the shores of Lake Travis, despite the fact that other bars in Austin remain closed due to COVID-19. The venue is technically a restaurant, which is why it’s allowed to be open.

“I can’t wait to get back to this,” he wrote on Instagram on June 28, along with a video of a packed crowd at one of his shows back in the day. “The 90s were the best. We didn’t have coronavirus, or cell phones, or computers. We had 5.0’s, blockbuster, Beavis and Butthead, Wayne’s World, Chris Tucker and Jackie Chan … Mortal Kombat is still better than Fortnight … the last of the great decades.”

After receiving major backlash in the comments section of the post, Vanilla Ice took to Twitter earlier in the day on Thursday to stand by his decision to perform. “I take the coronavirus serious. But we can’t live in a bubble,” he wrote. “I think at this point we all understand the severity of it. Practice social distancing and wear a mask.”

“This is an outside venue, Fourth of July on the lake with fireworks,” he continued. “Plenty of room for distancing.”

Many were quick to call him out again, writing things like, “Yeah, throw in alcohol and see how long that lasts. You seem like a real solid dude, but this is a mistake.” Another added, “I think if you’re having a concert you’re demonstrating that you do NOT understand the severity of it and you are NOT taking it serious.”

The venue was selling 2,500 tickets, according to TMZ, who also reported that Jen Samp, a spokesperson for the Travis County Health Department, is highly advising people not to go. “This is not wise regardless of who is performing at any gathering right now,” she told the outlet. “The best way to be nostalgic is by protecting your parents and grandparents and staying home.”

“Don’t go to this concert,” she urged. “If you do go to the concert or anywhere else publicly, wear a mask and socially distance, have sanitizer in your pocket and wash your hands every time you arrive at a new place.”

Earlier this week, Kelsea Ballerini, Maren Morris and other country stars called out Chase Rice for performing a packed concert in Petros, Tennessee. Rice later addressed the backlash in a video shared to his social media pages.

“I just want to address my show Saturday night,” he said. “For those of you who don’t know, I had a show in East Tennessee. I took a video of the concert. Everybody had a blast. But then, once I posted the video, everybody seeing that online had a big problem with how the show looked, and how the show went down.”

“I understand there’s a lot of varying opinions, a lot of different opinions on COVID-19, how it works with live music crowds. My biggest thing is y’all… You guys are everything to me, so your safety is a huge, huge priority,” he continued. “So, moving forward, I have a show in Ashland, Kentucky, on Friday, and it’s a drive-in show. Take your truck, take your car, you can have your own space. You can get out of your car, you can get out of your trucks and party with me. Please do, sing the songs, but stay in your own space. Stay with the people you came with.”

Hear more in the video below.

Why You Don't Need More Than 5 Products in Your Skincare Routine, According to Dr. Barbara Sturm

Thu Jul 2 , 2020
Blood may have made Dr. Barbara Sturm the most sought-after skin therapist in Hollywood, but it’s her science-based results-driven formulas that have made her skincare line is so popular among celebrities like Hailey Bieber, Angela Bassett, and Roise Huntington-Whiteley, as well as beauty editors, and makeup artists alike. Dr. Sturm […] 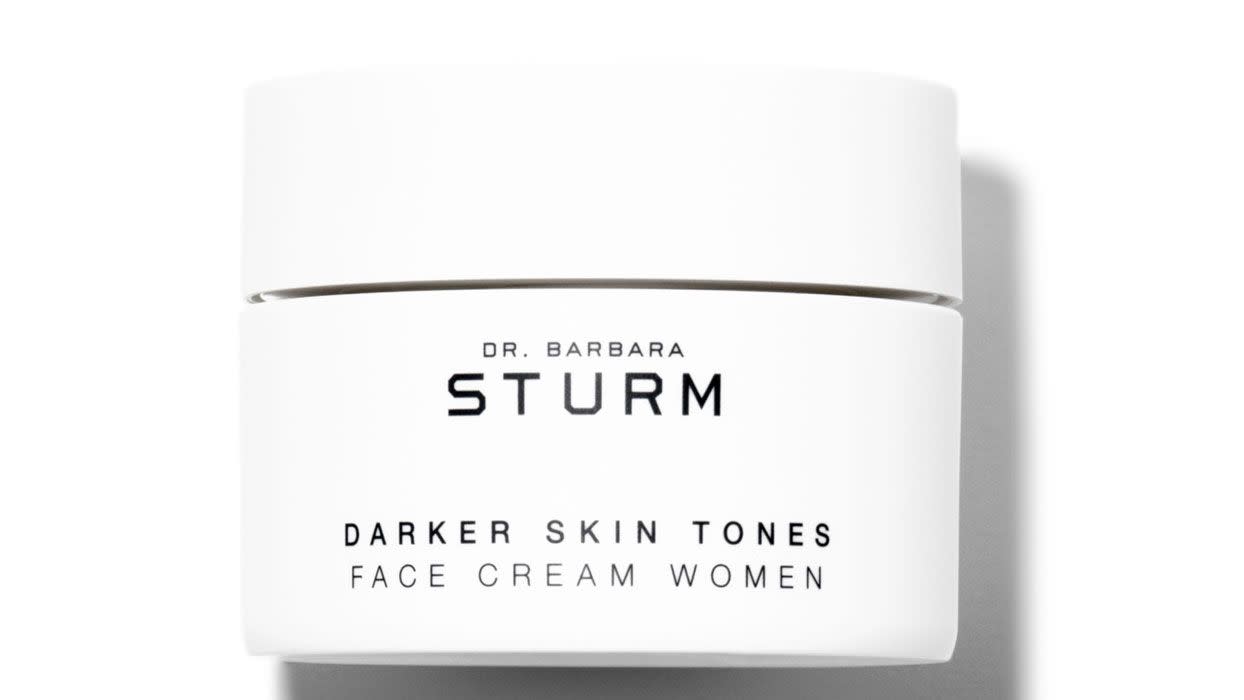