Chris Froome, Egan Bernal and Marianne Vos are among the star names set to compete in the first virtual Tour de France, as details of the event were announced on Monday.

Cyclingnews revealed earlier this month that Tour organisers ASO had partnered with Zwift to run the event, with new worlds, including Mont Ventoux and the Champs-Élysées, to be built on the online cycling platform.

Those worlds – named ‘France’ and ‘Paris’ – have now been released, and a start list of 23 men’s teams and 17 women’s teams have been confirmed for the six-stage races.

Froome and Bernal will be joined by fellow Tour de France winner Geraint Thomas in Team Ineos’ line-up, while Greg Van Avermaet is confirmed for CCC, although teams can rotate their squads for each stage. In the men’s event, most of the teams who will make up the real Tour de France later this summer will take part, but not all.

Zwift Tour for All: Meintjes wins on Alpe du Zwift

UAE Team Emirates and Movistar are the only two WorldTour teams who will not take part, while Mathieu van der Poel’s Alpecin-Fenix are included, as are Circus-Wanty Gobert, who were denied a wildcard this year, and the US ProTeam Rally Cycling.

The women’s peloton features seven of the eight Women’s WorldTour teams, with the exception of world champion Annemiek van Vleuten’s Mitchelton-Scott, who are not entering a women’s squad. Former world champion Anna van der Breggen will line up for Boels-Dolmans, while current time trial world champion Chloe Dygert will be there for TWENTY20 Pro Cycling.

The events, which will be broadcast in 130 countries, will form part of a ‘Tour de France United’, an initiative to raise money for five charities: Emmaüs, Secours Populaire, Jeugdfonds Sport and Cultuur, BiJeWa and Qhubeka.

As previously reported, the virtual Tour de France will get underway on Saturday July 4, with six stages spread across the next three weekends, finishing on Sunday July 19. The men and women will race the same stages on the same day, with equal broadcast coverage afforded to each.

They will be points-based team events, without individual classifications, but there will still be yellow, green, white, and polka-dot jerseys, worn by a nominated ‘captain’ from the team leading the GC, points, young rider, and mountains classifications, respectively.

Zwift has now released an update containing the specially-built new worlds, which for now are ‘event-only’, so not freely available to ride. One such event will be the Virtual Etape du Tour, an online version of the mass-participation event that will feature threes stages this year during the real Tour de France in August.

The ‘France’ world contains seven routes, which are said to evoke the French landscape with vineyards, Roman aqueducts and Sunflower fields. Only stages 3, 4, and 5 of the virtual Tour will use this world, with the penultimate stage being a summit finish at Chalet Reynard, which sits half-way up the famous Mont Ventoux climb. While the pros will not race to the top of the exposed Provence peak, the public will be able to, with the full climb featuring on the new ‘Ven-Top’ route.

The race will finish on stage 6 in the Paris world that recreates the iconic Champs Elysées circuit that forms the finale of the Tour de France. The new route, which can be ridden in reverse, is 6.6km long and takes the riders up to and around the Arc du Triomphe.

The virtual Tour will start in Zwift’s own Watopia world, which will be adapted to include “several visual additions inspired by Nice”, which will host the Grand Départ of this year’s Tour. The first stage features four laps of a hilly 9.1km circuit, followed by a more mountainous affair on stage 2, with 682m of elevation gain over 29.5km.

Stage 3 on July 11 will use the R.G.V route in the new France world, with two laps of the flat 24km circuit, while stage 4 will use the Casse-Patte route, which features a short climb late on.

Coronavirus drove a boom in virtual content; to protect artists, copyright law must catch up 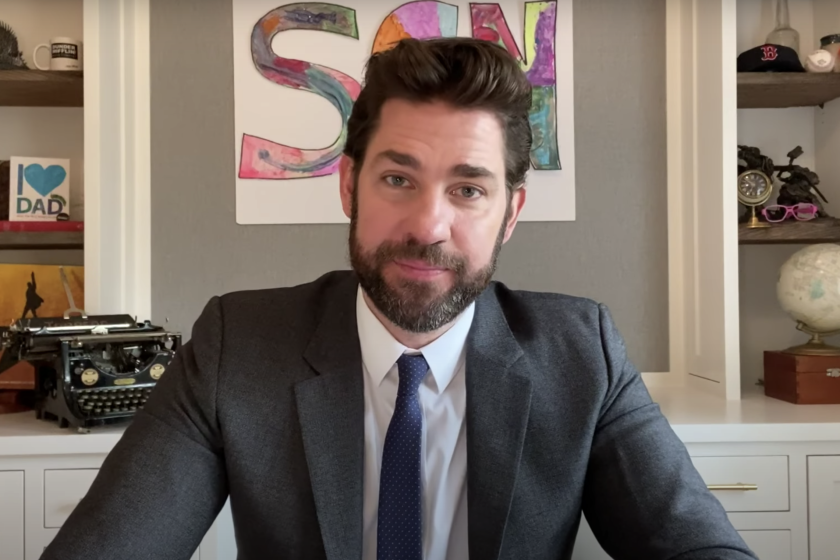