These powers would be complimented by some company-specific initiatives. The regulator believes, for instance, that Google should be forced to hand over its search data — the questions people type and the links they click on, for instance — so that rivals can improve their own search algorithms and “properly compete.” The CMA also believes that the Unit should somehow “restrict” Google’s ability to be the default search engine on many device and browsers. Facebook, meanwhile, should be ordered to “increase its interoperability with competing social media platforms,” according to the CMA. Under the Unit’s orders, Facebook would also introduce an option that lets users decide whether they want to receive personalised ads.

These sorts of powers would affect Facebook and Google’s businesses internationally. The CMA has recognized this and said it’s prepared “to take a leading role globally” in how these companies are theoretically reigned in.

The CMA has recommended this Unit because it’s “concerned” that Facebook and Google now have “unassailable market positions” that make it impossible for smaller rivals to “compete on equal terms.” They’re so large and popular, for instance, that they now have “unmatchable access to user data” that allows them to train their algorithms, personalize services and deliver hyper-targeted advertising. They also operate in countless other industries — Google is part of Alphabet, for instance, which is also working on drone deliveries and self-driving cars — partially through acquisitions that are impossible for startups with smaller balance sheets to replicate.

“If the market power of these firms goes unchecked, people and businesses will lose out.”

According to the CMA, “each of these factors individually presents a potential barrier to new competition, but together they work to reinforce each other and are extremely difficult to overcome.” The regulator fears that the situation is reducing innovation and, because there are so few alternatives, forcing customers to give up more of their personal data than they would like. The CMA also notes how newspapers and magazines have become dependent on Facebook and Google for driving traffic to their websites. “This dependency potentially squeezes their share of digital advertising revenues, undermining their ability to produce valuable content,” the Authority said in a press release today.

“What we have found is concerning,” Andrea Coscelli, chief executive of the CMA said. “If the market power of these firms goes unchecked, people and businesses will lose out. People will carry on handing over more of their personal data than necessary, a lack of competition could mean higher prices for goods and services bought online and we could all miss out on the benefits of the next innovative digital platform.”

In the meantime, the CMA is teaming up with Ofcom and the Information Commissioner’s Office (ICO) to launch a Digital Markets Taskforce. The group (not to be confused with the Digital Markets Unit) was first announced as part of the UK’s Spring Budget in March. The government was aware of the CMA’s market study and said it would need more clarity “on the appropriate form, content and coverage of a potential code,” as well how it might be enforced and affect other forms of legislation that are currently being drafted or considered. It wanted a taskforce, therefore, that could provide expert advice on the processes and powers recommended in both the DCEP report and today’s CMA market study.

“The taskforce will build on, rather than re-run, the DCEP review,” the government explained in a guidance document. “Specifically, its remit is to consider the practical application of the potential pro-competitive measures set out by the DCEP.”

The Taskforce will run for six months and, according to the CMA, should deliver its findings by the end of the year. To aid its work, the group has made a public call for information and started contacting major platform holders.

The Authority also promised to revisit the issue once the Taskforce has folded and decide whether the UK government’s actions are enough “to address the full range of issues identified by its market study, or whether direct action by the CMA is likely to be required.”

Wed Jul 1 , 2020
Click here to read the full article. Cricket Lee, who invented the Fitlogic technology, has cofounded a new company called Botasci, an acronym for Body Data Science, which when applied properly aims to fit 95 percent of women and reduce returns by 75 percent. Lee’s philosophy is that patterns, grading […] 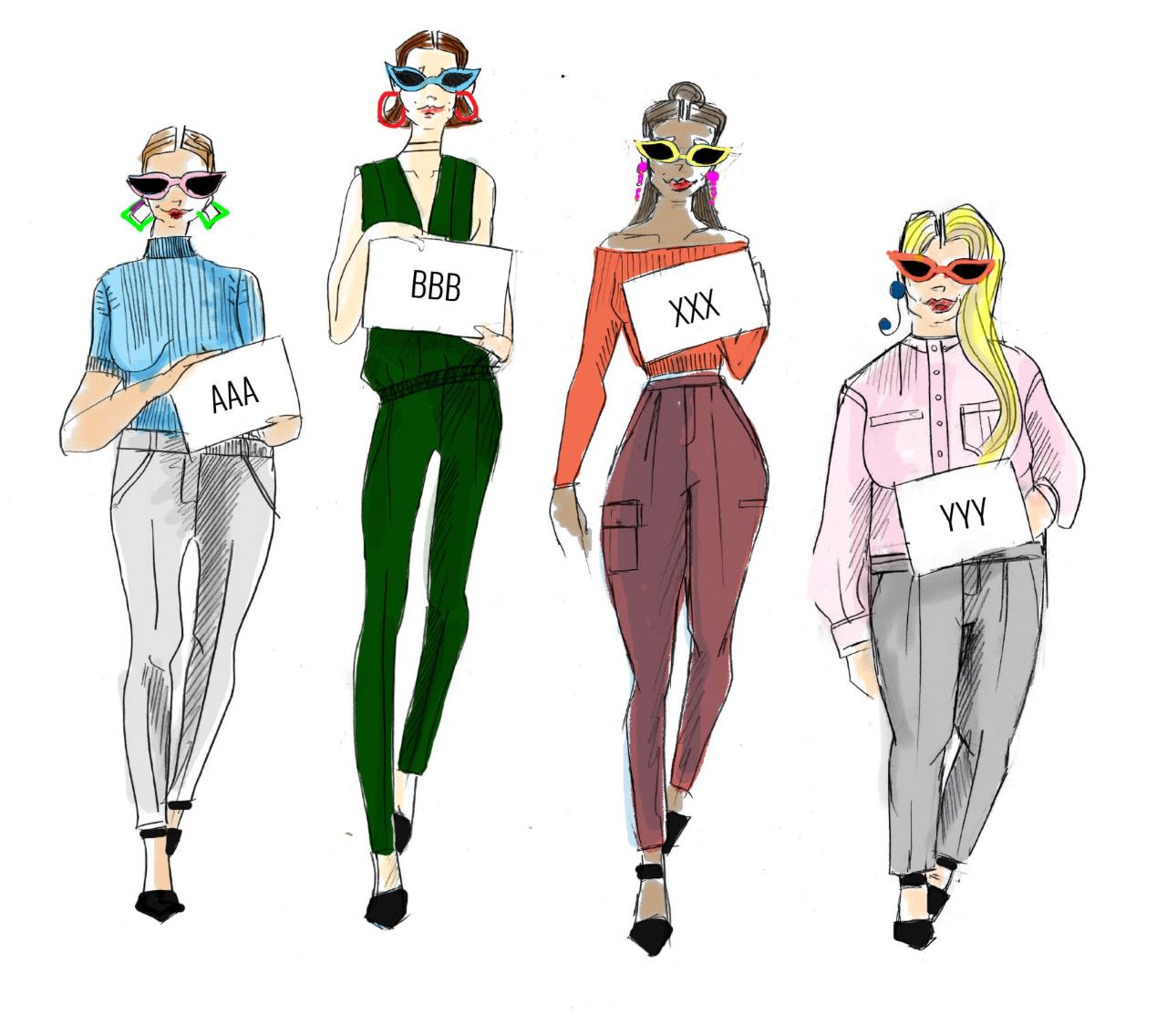