Average internet speeds in the UK are among the slowest in the developed world, new research has revealed.

The UK ranked below Barbados, Panama and Thailand in an analysis of average broadband speeds globally in 2020, failing to make it into the top 40 countries.

Singapore once again topped the charts with an average fixed internet download speed of 195.2Mbps. By comparison, the UK’s download rate was 67.23Mbps, which is less than the global average of 74.74Mbps.

The analysis only included the top 25 countries with the highest broadband internet speeds, however recent data from Speedtest.net indicates that the UK ranks around 44th in the world.

Singapore’s speeds are fast enough to download an HD film in less than a minute. Using the UK’s average speed it would take more than 3 minutes.

A minimum speed of around 40Mbps is needed to live stream 4K content and play competitive online games, while streaming standard HD content requires speeds of between 15Mbps and 25Mbps.

With an average broadband speed of 124.1Mbps, the United States fell out of the top 10 for the first time in more than two years. The download speeds are still around double that of the UK.

Data from the first week of June gathered by Speedtest.net ranked the UK 45th in the world in terms of fixed internet speeds.

The UK performed even worse for average mobile internet speeds, ranking 47th in the world with a download speed of just 35.08Mbps.

The UK’s mobile internet speeds were not that much higher than the average global speeds, which stood at 30.89Mbps.

Earlier this year, researcher in Australia achieved a world record internet speed of 44.2 terabits per second, allowing users to download 1,000 HD moveis in a single second.

Dr Bill Corcoran from Monash University, who led the research, told The Independent that he expected to see the technology see commercial use within the next five years.

Sun Jun 14 , 2020
Solidarity to any parents who are home schooling and find themselves struggling to provide interesting, educational and absorbing things for their children to do, day after day. Thankfully the internet exists and is one of the best places to look when it comes to educating your children at home. There […] 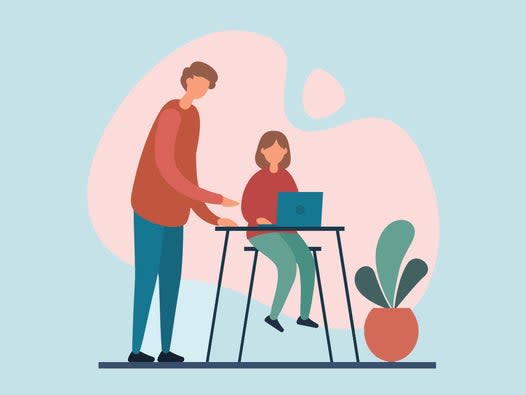