UK adults are spending approximately a quarter of their waking lives online due to the coronavirus lockdown, a study conducted by Ofcom has found.

In Ofcom’s latest Online Nation report for April, the broadcast regulator noted that adults across the nation are spending an average of just over four hours a day online.

This figure marked an increase from September last year, when it was reported that adults were spending around three and a half hours online on a daily basis.

According to the report, use of platforms such as TikTok and Zoom has significantly contributed to the increase in time spent online during lockdown, which was first established across the UK on 23 March.

Ofcom found that from January to April this year, the number of UK visitors on video-sharing app TikTok rose from 5.4 million to 12.9 million.

Meanwhile, the number of UK users of video-conferencing platform Zoom soared from 659,000 in January to 13 million in April.

The report also noted that the number of UK adults making video calls has doubled during lockdown, with seven in 10 conducting weekly video calls.

Furthermore, the number of adults aged over 65 who make video calls at least once a week has increased from 22 per cent in February to 61 per cent in May.

Yih-Choung Teh, director of strategy and research at Ofcom, described the lasting effect lockdown is likely to have on the way people communicate with each other, as indicated by the report.

“Lockdown may leave a lasting digital legacy,” Teh said.

The Ofcom spokesperson added that it is essential to ensure that internet users are protected as people spend more time online.

“As the way we communicate evolves and people broaden their online horizons, our role is to help ensure that people have a positive experience, and that they’re safe and protected,” Teh stated.

According to the Ofcom study, 87 per cent of adults said they felt concerned about children using video-sharing platforms and other apps.

More than half said they wish to see more efficient regulation on said platforms, a decrease from 64 per cent who said so in 2019.

Managing your screen time and social media use during lockdown

Wed Jun 24 , 2020
The coronavirus-ravaged U.S. economy is expected to take any shape of recovery – V, U, W, L, I or K – from the ongoing recession. While V refers to a steep decline followed by quick recovery of the economy, U-shape indicates long recovery time (in months). Meanwhile, W indicates quick […] 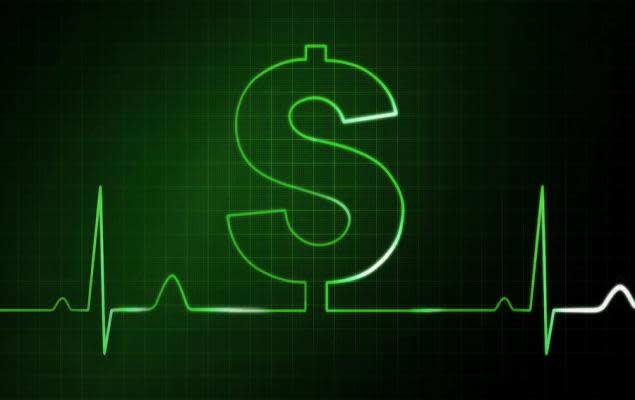