“The defendant, Michael Pack — is accused of putting this legacy at serious risk,” the lower court said.

In Tuesday’s order, U.S. Appeals Court judges David S. Tatel, Thomas B. Griffith and Patricia A. Millett ruled that it appeared Pack did not have statutory authority to appoint or control the fund’s board members or operations.

The court said the fund also would face “an increasing risk that its decision-making will be taken over by the government,” undermining its reputation and effectiveness.

The Justice Department declined to comment. Spokesmen for the U.S. Agency for Global Media did not immediately respond to a request for comment.

In lobbying for Pack’s confirmation, Trump and the White House portrayed Voice of America as an out-of-control news organization that has distributed “propaganda” favorable to regimes in China and Iran — a claim vigorously disputed by VOA. Pack’s team in news statements has defended some changes, citing “obstructionism” that held up his nomination, “bias and partisanship” and unspecified but “known mismanagement and scandals that have plagued the agency for decades.”

Begun as a Radio Free Asia pilot project in 2012, the Open Technology Fund has grown into an independent nonprofit grantee of the Agency for Global Media, incorporated last year and appropriated $20 million by Congress.

The group has funded programs in 60 countries with more than 2 billion people to allow secure and uncensored access to U.S. information sources and the broader Internet — through tools such as the encrypted communications app Signal and the anonymous Web-accessing network Tor — despite authoritarian government controls. It has also worked to protect journalists, sources and consumers from digital attack and aided researchers and technology developers.

In an interview, plaintiffs’ attorney Deepak Gupta said: “We’re thrilled that the court recognized today that the federal government does not have the power to take over this independent, nonprofit organization. This is critically important because many of the people who rely on Open Technology Fund’s work are activists and journalists in repressive regimes — in places like Tehran and Hong Kong — and they can’t afford to lose that support while this case proceeds.”

Pack’s critics warned that activists and technology developers who work with the fund take great risks by revealing their identities to it, making it essential that the group remain independent of the U.S. government in perception and reality. The suit alleged that Pack’s aggressive moves to obtain physical access to and control of the fund’s office has caused some to question their security and “the potential for [their] data to be obtained by a hostile actor.”

Howell found that if Pack’s actions turn out to be misguided, diminishing the U.S. global presence and strengthening totalitarian governments, accountability for the changes at the media agencies rests “at the ballot box.”

The appeals court’s decision came one day after D.C. Attorney General Karl A. Racine (D) brought a separate lawsuit in D.C. Superior Court under his office’s authority to protect nonprofit groups in Washington and their assets, asserting Pack illegally removed the fund’s board and certain officers. 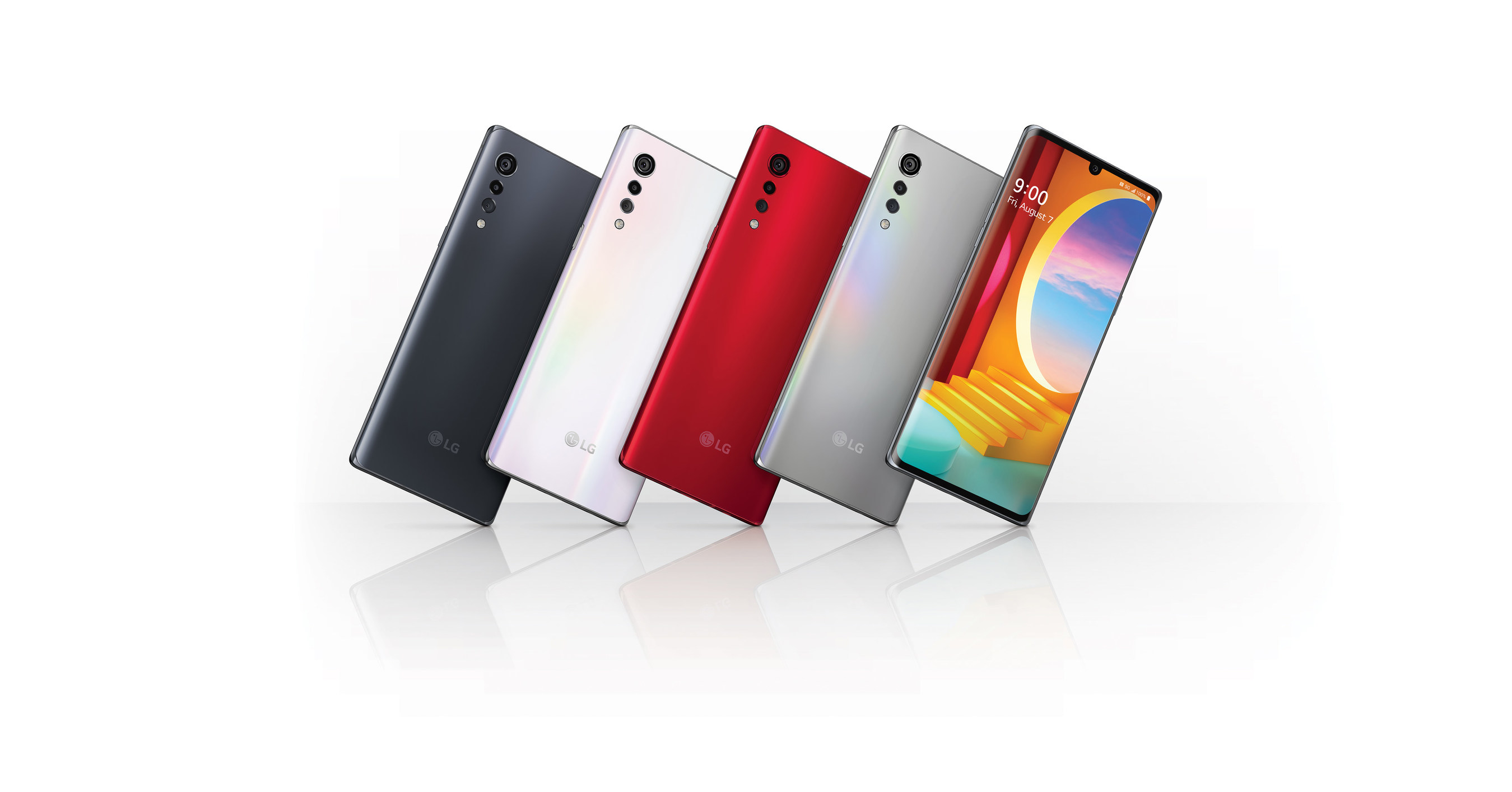