The UK Cinema Association has published safety guidelines for the reopening of cinemas, less than 10 days before some movie theaters are set to open. Face coverings in cinemas are not mandatory, in line with U.K. law.

Guidelines reflect advice from a working group of senior executives from over a dozen of the U.K.’s largest cinema operators, as well as input from the group’s wider membership.

Seen by Variety, the guidelines are broken up into a section on assessing risk and ‘who should go to work’; followed by social distancing advice; how to keep customers, visitors and contractors safe; cleaning the workplace; PPE and face coverings; workforce management; and inbound and outbound goods.

Risk assessment: Employers are required to share the results of a five-step risk assessment with their workforce.

Who should go to work: According to the measures, employers must consider “who is essential to be on the premises. It is recognized that the overwhelming majority of staff working at cinemas undertake roles which cannot be reasonably performed from home. However, there may be some – those undertaking film programming or finance for example – for whom this is possible.” Venues should plan for the “minimum number of people needed to operate safety and effectively.”

Social distancing for workers: Social distancing must be maintained in the workplace wherever possible. “Staggering arrival and departure times at work to reduce crowding into and out of the workplace, taking account of the impact on those with protected characteristics. It may also prevent workers from needing to use public transport at peak times.”

“All venues should ensure that steps are taken to avoid people needing to unduly raise their voices to each other. This includes – but is not limited to – refraining from playing music or broadcasts that may encourage shouting or singing, including if played at a volume that makes normal conversation difficult,” reads the guidance. “This is because of the potential for increased risk of transmission – particularly from aerosol transmission. We will develop further guidance, based on scientific evidence, to enable these activities as soon as possible. This would include, for example, sing along screenings of a musical. You should take similar steps to prevent other close contact activities – such as communal dancing.”

Cleaning the workplace: adjust ventilation systems so they do not automatically reduce levels due to lower than normal occupancy levels; frequent cleaning of work areas and equipment between use as well as objects that are touched regularly and auditoriums.

Personal Protective Equipment and face coverings: The guidelines assert that, “Workplaces should not encourage the precautionary use of extra PPE to protect against COVID-19 outside clinical settings or when responding to a suspected or confirmed case of COVID-19.” While employers are asked to support workers in wearing face coverings if they choose to wear one, the guidelines also note that face coverings are optional in the U.K. and not required by law for the workplace.

Workforce management: Guidance recommends changing the way work is organized to “create distinct groups and reduce the number of contacts each worker has.” “As far as possible, where workers are split into teams or shift groups, fixing these teams or shift groups so that where contact is unavoidable, this happens between the same people.”

The guidelines were produced by the UK Cinema Association in consultation with the Department for Digital, Culture, Media and Sport, and with input from the British Film Institute, Screen Sector Task Force, Independent Cinema Office and entertainment union Bectu.

Crucially, the measures don’t yet provide any indication of whether all audiences will be required to wear face masks in cinemas, instead noting that further support for implementing guidelines relating to PPE (along with training and accessibility) are to follow in the coming weeks. In the U.K., face coverings are so far only mandatory on public transit and in hospitals.

Cineworld’s U.K. staff this week petitioned management to make face coverings compulsory for audiences, in addition to staff. Cineworld Action Group told Variety in a statement on Wednesday: “Cineworld have said that they will not require customers to wear face masks unless required by government. As far as we are concerned, this is unacceptable — Cineworld has the power to enforce a face covering policy at its venues and it should be implemented because the company cares about our safety, not as an afterthought if face coverings are made compulsory by the government.”

Phil Clapp, chief executive of the UKCA, said: “Today’s launch represents an important next step in our efforts to once again bring the big screen experience to the cinema-going public. We know from recent surveys that a large proportion of our audience can’t wait to come back, but they understandably want to know the steps that cinemas will be taking to ensure their continued welfare.

“The measures set out in the document represent more than anything a clear pledge from the U.K. cinema sector as to the measures that will be taken to protect both audiences and staff members alike.”

Ben Roberts, chief executive of the BFI, added: “On behalf of all film-lovers, and everyone for whom their local cinema is a central part of their community, we are delighted to see another step taken towards cinemas reopening their doors with the safety of audiences as the priority. The fact that through these guidelines many cinemas will re-open quickly and safely is fantastic.

“However, we know that many sites including a large proportion of independent cinemas will not be able to reopen immediately and will still need support to reopen after months of closure and the additional costs of implementing social distancing measures. So we remain committed to making sure that the entire exhibition community is supported through the ongoing challenges,” said Roberts.

Cinemas in England can open from July 4, U.K. Prime Minister Boris Johnson confirmed on Tuesday. Johnson also said that the two-meter social distancing rule will be reduced to one meter, which will be a boon to cinema chains and theaters as the number of customers accommodated will increase.

AMC Theatres-owned Odeon will be first out the gate with a July 4 reopening, while both Vue and Cineworld will reopen from July 10. The multiplexes will be back with library films including a remastered 4K print of “Star Wars: The Empire Strikes Back” in the run-up to the July 31 release of “Tenet.”

Thu Jun 25 , 2020
Today’s tech is loaded with features most of us never use. Why? Simply stated, there’s no real user manual. Maybe no one ever told you that you could unsend an email. Yes, really. But you need to set up the feature before you need to use it. Tap or click […] 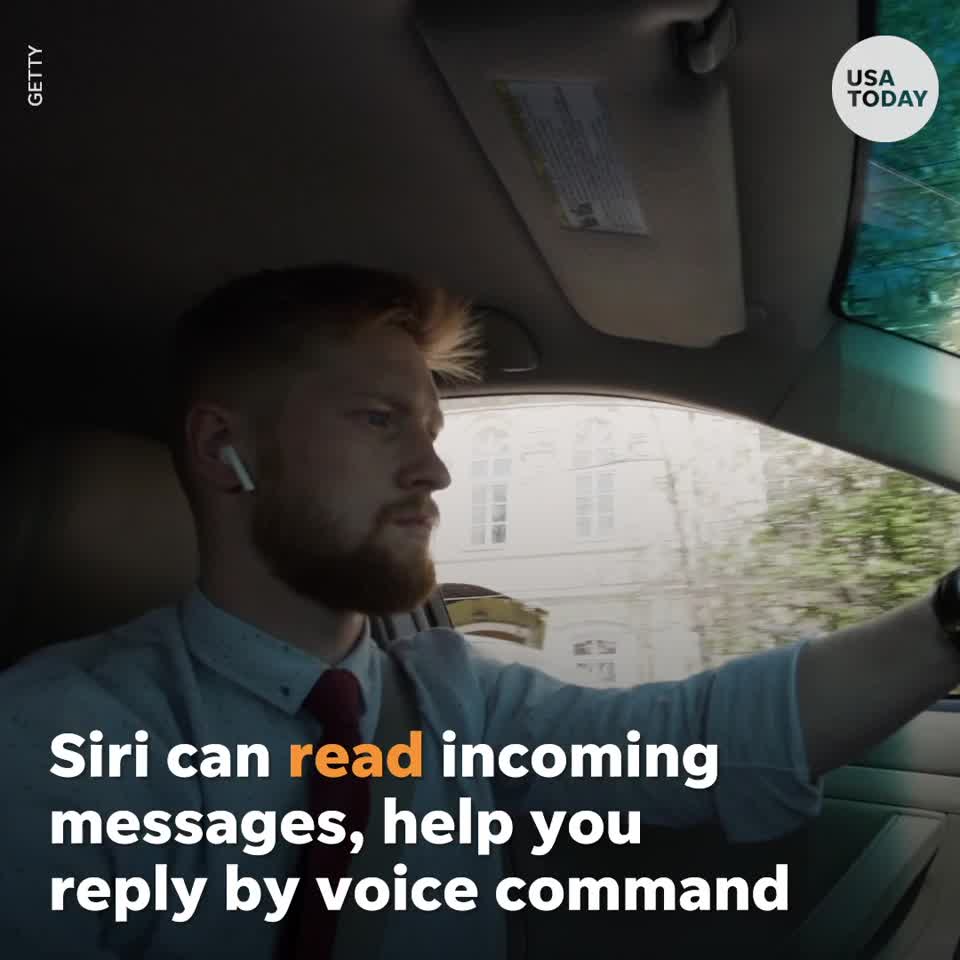