It’s hardly breaking news that Donald Trump’s immigration policies are laced with bigotry. From putting children in cages to justifying it by saying their families “infest our country,” it’s no secret the president considers immigrants as something lesser.

But new guidelines announced Monday by Immigration and Customs Enforcement illustrate just how short-sighted the administration has become in trying to make America as Caucasian as possible. In a much-anticipated update on foreign students attending U.S. colleges and universities, ICE said such students won’t be allowed to enter the country if they are attending one of the growing number of schools with no in-person classes this upcoming academic year. If students are already in the U.S. and classes at their school are taught completely online, they must transfer to another school with face-to-face instruction or leave the country.

The guidelines are not only cruel, but nonsensical. They hurt just about everyone – students, the universities and colleges they might attend, and the states that will now feel a new economic pinch. And all at the worst possible time.

Let’s start with the people Trump seems to care about least – the students whose lives will be been thrown into chaos. Given the lateness of the ICE guidelines, foreign students at schools with online-only classes are left with few good options. For most, the window to transfer closed months ago. For many who are well into their degree requirements, finding another school doesn’t make sense academically, anyway. And if COVID worsens and more schools move to online classes – as Harvard University announced Monday – more students will be left with nowhere to go but out of the country.

That prospect also is bad for colleges and universities, which covet the out-of-state tuition that international students pay. That’s especially true for state universities across the country, including in North Carolina, that have been squeezed by years of budget cuts and took a significant financial hit from COVID in the spring. Many are facing an additional blow as students and families mull whether they want to pay full freight for online classes and a diminished campus experience this academic year.

The result: Colleges and universities will feel pressed to offer in-person classes, even in the midst of a COVID surge, so that they can hold on to international students and their tuition payments. That’s not healthy for those students, their peers or the professors and instructors who must teach these in-person classes.

So who does this benefit? Outside of a president who believes that “immigrants are bad” is a message that will get him re-elected, we’re not sure. But Trump’s immigration policies have long been about stoking a cultural war, not doing what’s best for the country. He’s said, falsely, that immigrants are a safety threat and bad for economies. Of migration overseas, he said ominously: “Big mistake made all over Europe in allowing millions of people in who have so strongly and violently changed their culture!”

To that end, he’s worked from the beginning of his presidency to limit not only illegal immigration, but legal. His administration has granted fewer visas and approved fewer refugees. Last month, he issued a sweeping visa ban to block hundreds of thousands of foreign workers – including programmers, Information Technology professionals, engineers and researchers – from seeking employment here.

The human and business costs of such a ban could be enormous, and the same might be true if Monday’s ICE guidelines are not revised. But Donald Trump has hardly cared about the pain his policies cause. Will Congress, finally?

Tue Jul 7 , 2020
Click here to read the full article. Like other schools, colleges and universities are in the midst of finalizing their plans for how to educate students while protecting them from the novel coronavirus. Will they remain online only, invite all students back to campus, or provide a hybrid of the […] 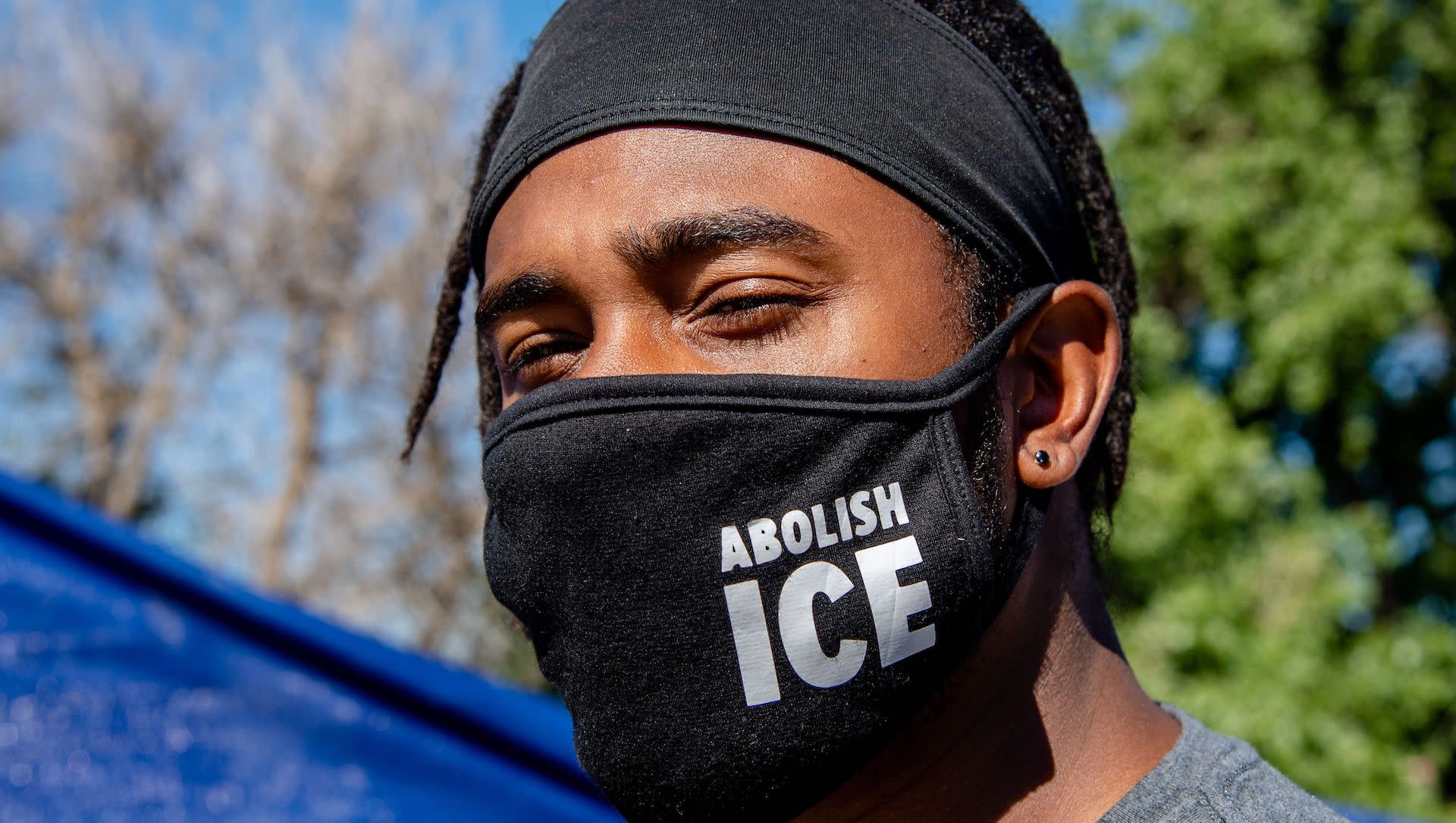