Garrison alleges in his suit that when the famed Jewish non-governmental organization called one of his cartoons about wealthy Democratic financier George Soros anti-Semitic, it cost him  “embarrassment, humiliation, mental suffering, anguish, injury to his name and professional reputation,” as well as an invitation to a Trump White House event.

The lawsuit is the latest foray into cultural and political wars for a cartoonist who has become notorious online for his adoring, elaborate drawings about the president and his enemies, many of which show a buff version of Trump easily defeating his foes in the Democratic Party and the “deep state.”

The rendering at the heart of the current legal drama dates back to 2017. In the drawing, Garrison depicted Trump national security adviser H.R. McMaster and former Gen. David Petraeus being controlled via puppet strings by Soros, who has long been the target of anti-Semitic conspiracy theories. In Garrison’s cartoon, Soros in turn was controlled by a ghoulish hand marked as the Rothschilds, the Jewish banking family that figures prominently in many anti-Semitic attacks. In a blog post, the ADL called the cartoon “blatantly anti-Semitic.”

Two years later, the cartoon came back to haunt Garrison after he was invited to the White House social media summit in July 2019. Garrison’s invite to the gathering of pro-Trump internet personalities was rescinded after an outcry over his 2017 cartoon. Nearly a year later, this Friday, Garrison responded by filing his lawsuit, demanding more than $10 million in damages from the ADL.

“Garrison was held up to world condemnation, scorn and public humiliation leading up to the Social Media Summit at the White House,” read the defamation suit.

Garrison’s suit doesn’t just allege reputational damage, it also defends the cartoon on the merits. In one portion of the lawsuit, Garrison claims that the ADL had to have known that McMaster actually was under the sway of Soros, and that Soros therefore owed his loyalty to the Rothschilds—the exact situation laid out in the cartoon.

“Prior to publication of the ADL Article, ADL knew that the Rothschilds controlled Soros and that Soros controlled McMaster,” the lawsuit reads.

To prove actual malice, Garrison’s lawsuit also alleges that the ADL posted a separate Garrison cartoon that was doctored to make it anti-Semitic, replacing Garrison’s drawing of then-Federal Reserve chairman Ben Bernanke with an anti-Semitic cartoon. In 2019, the ADL added a note to its article noting that the unedited version of Garrison’s cartoon “originally had no anti-Semitic intent.”

In his case, Garrison is represented by lawyer Steven Biss, who has become a go-to lawyer for right-wing personalities. Biss is also representing Rep. Devin Nunes (R-CA) in a lawsuit against his Twitter critics, including a parody account posing as a cow owned by Nunes. Biss is also suing The Daily Beast on behalf of conservative personality Dan Bongino.

The complaint, which describes Garrison as a “fine artist,” claims that Garrison has lost potential commercial jobs because of the accusation that his cartoon was anti-Semitic.

“Few corporate offices will consider hiring him because he is seen as a figure of controversy and reputational risk,” the lawsuit reads. The complaint doesn’t name any corporations that declined to commission work from Garrison because of the ADL article.

The accusations of anti-Semitism against Garrison haven’t stopped some Trumpworld figures from embracing him. Nor have Garrison’s regular references to the QAnon conspiracy theory in his drawings. On Sunday, White House deputy chief of staff Dan Scavino posted a Garrison cartoon mocking infectious disease expert Dr. Anthony Fauci as a fear-mongering “Dr. Faucet.”

“Sorry, Dr. Faucet! At least you know if I’m going to disagree with a colleague, such as yourself, it’s done publicly – and not cowardly, behind journalists with leaks,” Scavino wrote.

A Black teen didn't do her online schoolwork during the pandemic. A judge sent her to juvenile detention.

Tue Jul 14 , 2020
juvenile detention Getty This story was originally published by ProPublica. ProPublica is a Pulitzer Prize-winning investigative newsroom. Sign up for The Big Story newsletter to receive stories like this one in your inbox. This story was co-published with the Detroit Free Press and Bridge Magazine. Grace, 15, was sentenced to […] 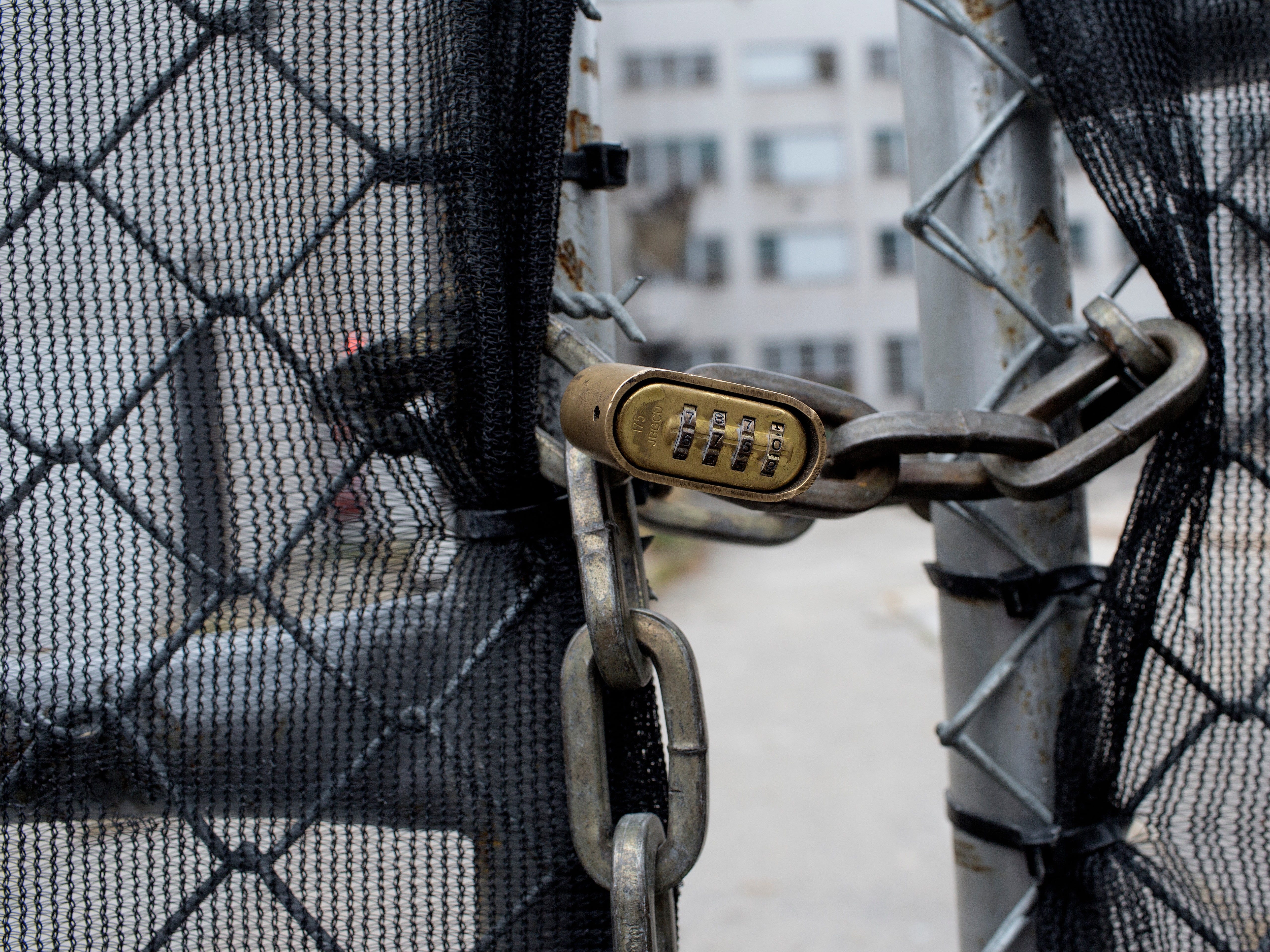