When the pandemic forced Pizza Pilgrims to close its 13 stores in London and Oxford in March, the business went from making 30,000 pizzas every week to zero. Of the 276 staff, 270 had to be furloughed.

While they opened one store in April to manage delivery, founder Thom Elliot still needed to find another way to make up for the lost revenue. “I tried to think of something that would serve our customers, who kept calling us, and also keep us relevant during these times,” he says in an interview.

Mr Elliot and his team decided to create pizza kits featuring all the raw ingredients you need to make your own pizza at home, but to do that he needed to upgrade his website. That’s where Shopify came in.

The Canadian company offers the technology for anyone to create an online store and sell their products, with added features such as inventory tracking and software to help understand sales trends.

When Mr Elliot launched the new website along with the pizza kits, and posted about the new product on the company’s Instagram account, they sold out of the 50 kits within 25 seconds. Since early April, the new shop Pizza in the Post sold more than 25,000 kits.

“We’ve noticed that a lot of families like these kits so everyone can make pizza together during the lockdown,” he says.

The easing of lockdown restrictions has allowed the company to reopen 10 of its 13 stores.

Lockdowns have been a bonanza for Shopify, as companies have scrambled to sell products online. According to internal figures, new stores created on the Shopify platform grew 62% between 13 March and 24 April this year, compared to the prior six weeks.

It has become Canada’s most valuable public company, with profits last year of US$880m (£704m).

“What’s interesting about this company is that not many people know about it but it’s been around since 2004,” says Dan Wang, associate professor of management at Columbia University in New York.

“They saw the trend of selling directly to small businesses before most, at a time when Amazon and other big players were taking centre stage.”

He points to big moves Shopify has made recently that will further elevate its position in online commerce. In particular, a deal with US giant Walmart, under which some of Shopify’s small business sellers will appear on Walmart’s online marketplace.

The goal is to bring 1,200 Shopify merchants to the marketplace this year.

“If you just take our US-based stores and aggregate them and pretend for a moment these stores are one single retailer, we are the largest online retailer after Amazon,” says Harley Finkelstein, Shopify’s chief operating officer.

“Technology has levelled the playing field so you don’t need to have a lot of money to build a brand that is the envy of hegemonic corporate giants, and the cool part of it is that consumers vote with their wallets and prefer to buy from local merchants.

“The pandemic acted as an accelerant where people started to prefer buying a mug or pen or whatever directly from the person who made it.”

That’s not to say though that people have been turning their backs on Amazon, which has also seen sales boom this year – in the first quarter revenue jumped 26% to $75.4bn (£59.4bn).

Shopify is going up against Amazon by launching its own warehouse and delivery network that lets shop owners deliver their products quickly to customers.

To bolster that move, Shopify last year bought 6 River Systems, a company which provides software and robotics for warehousing and delivery systems.

Diving into warehousing doesn’t come as a surprise to some analysts.

“This move is definitely a direct shot at competing with Amazon,” says Pinar Ozcan, a professor of entrepreneurship and innovation at the University of Oxford.

“Amazon’s competitive advantages are its vast supplier portfolio, which Shopify can already compete with, and its seamless distribution network. Shopify has been falling short in this second aspect. By focusing on distribution, their business model is getting closer to Amazon’s, which is known to work well.”

But she adds there will always be a difference between the two companies. Shopify will probably never compete in unbranded everyday goods, particularly as Amazon has its own ranges of products like batteries, light bulbs and pots and pans.

What matters most to retailers such as Ian Warren, managing director of Philip Warren Butchers in Cornwall, is that his business has a new outlet for his products.

As a meat supplier to more than 150 restaurants in the UK, Mr Warren’s business took a hit when lockdown began, inspiring him to launch a Shopify store dedicated to selling his products directly to consumers.

He estimates his store has attracted around 1,000 new customers who didn’t frequent his physical sites.

“I really didn’t think about building this kind of website before,” he says, “but we needed something bespoke that would cater to a different kind of demographic than our usual meat buyers from restaurants.”

When the Entanglement Ends 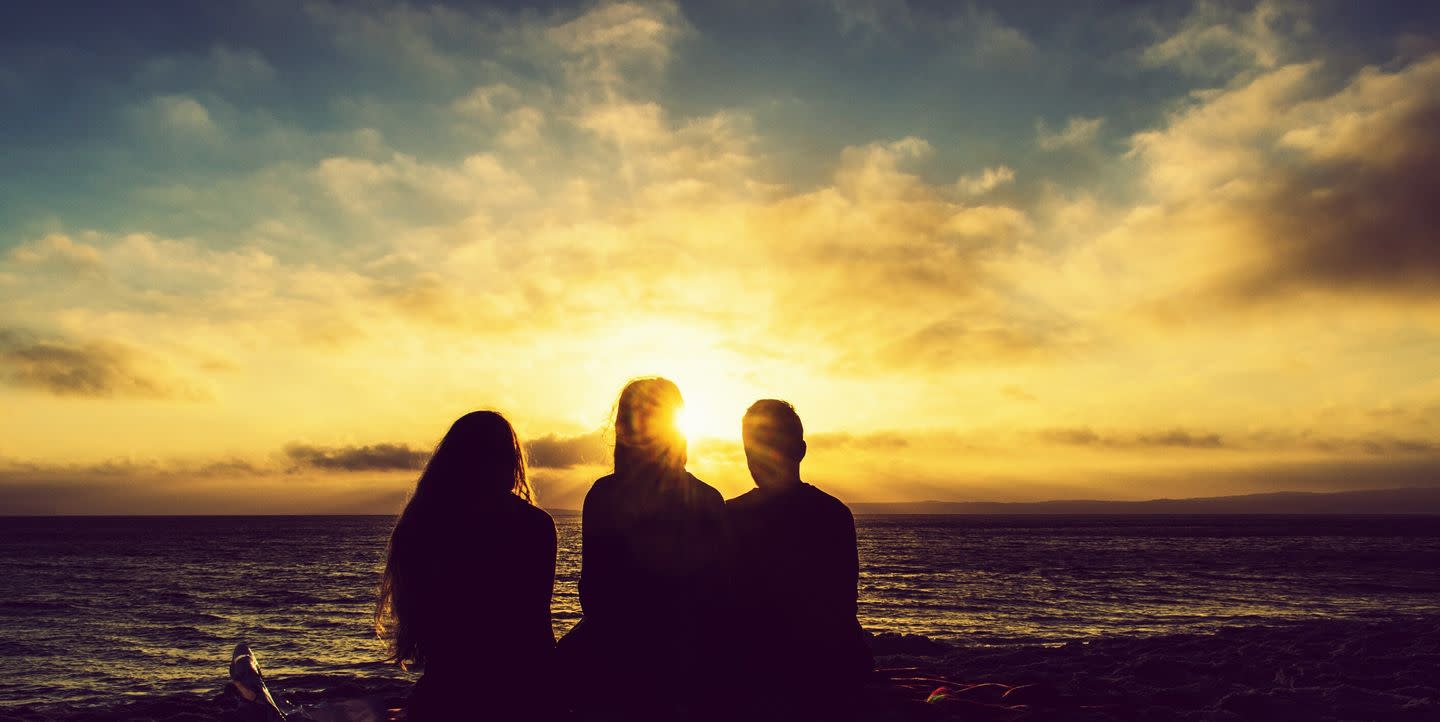