The CEO of a San Francisco tech firm has resigned after footage surfaced of him attacking an Asian family with racist comments at a California restaurant.

Michael Lofthouse, the CEO of private IT services and cloud firm Solid8, confirmed his resignation in a statement to the San Francisco Chronicle on Saturday.

“I can confirm that I have stepped down from Solid8, terminating all business relationships with immediate effect,” he told the Chronicle. “I will make it my duty to ensure my personal actions do not continue to have a detrimental impact on those people closest to me.”

He also told the Chronicle that he has “once again begun my journey back to sobriety” and also enrolled in an anti-racist program. According to the outlet, he had stepped down earlier last week.

Lofthouse was caught on camera berating the Chan and Orosa families who were celebrating a birthday at the Lucas restaurant at the Bernardus Lodge and Spa in Carmel Valley near Monterey over the July Fourth weekend. “Trump’s gonna f— you,” Lofthouse is filmed saying before telling the family they need to leave. He then says “you f—— Asian piece of s—.” An employee at the restaurant, who was later identified as Gennica Cochran, swiftly and sternly intervened, telling Lofthouse to get out. “You do not talk to our guests like that, they are valued guests,” the worker is recorded saying.

The video quickly went viral, with the incident published in local and national media outlets and celebrities like Kelly Clarkson publicly decrying Lofthouse’s behavior. A petition was also created on Change.org and garnered 25,000 signatures calling for Lofthouses’ termination from the company.

On July 8, a day after the video gained traction online, Solid8 posted a statement on Twitter from Lofthouse in response to the video.

The family told ABC7News that they thought he was “just saving face.”

It was only after the video went viral that Lofthouse was identified as the CEO of a tech firm called Solid8. The homepage of the company’s corporate website currently simply displays the words “Coming Soon.” In the lower right-hand corner is a blurb reading “Born in the U.S.Bay!”

It’s unclear if the startup has received any sort of venture funding. Its description claims the company is home to “Established Silicon Valley Cloud Transformation Experts.”

The company’s name is identical to that of a UK-based consulting firm, which has been mistaken for the San Francisco-based cloud startup Solid8. The UK company has been fielding angry messages intended for Lofthouse’s tech firm. In a statement to Business Insider, Solid8 Consulting managing director Emma Jones said:

“It appears that my company, Solid8 Consulting Ltd, is being incorrectly attacked for racism and hatred. We are currently receiving huge amounts of emails, calls, and messages from people accusing us of having a CEO that is racist. This is a case of mistaken identity and we are in no way associated with the business in question. We don’t actually have a CEO, I run and own the company along with my Fiancé, Josh. Action like we are seeing today damages businesses and livelihoods. Whilst I appreciate that people are understandably outraged and want to express their views by what they have seen on video of a CEO from a company with a similar name, we are NOT associated or affiliated in any way with HIS company in the USA.”

Mon Jul 13 , 2020
Click here to read the full article. Raúl Esparza thought he would die of embarrassment when the much-touted April 26 90th birthday concert for Stephen Sondheim didn’t launch on time. The two-and-a-half-hour video file of pre-recorded songs was so huge that it took 45 minutes for Broadway.com to upload. There […] 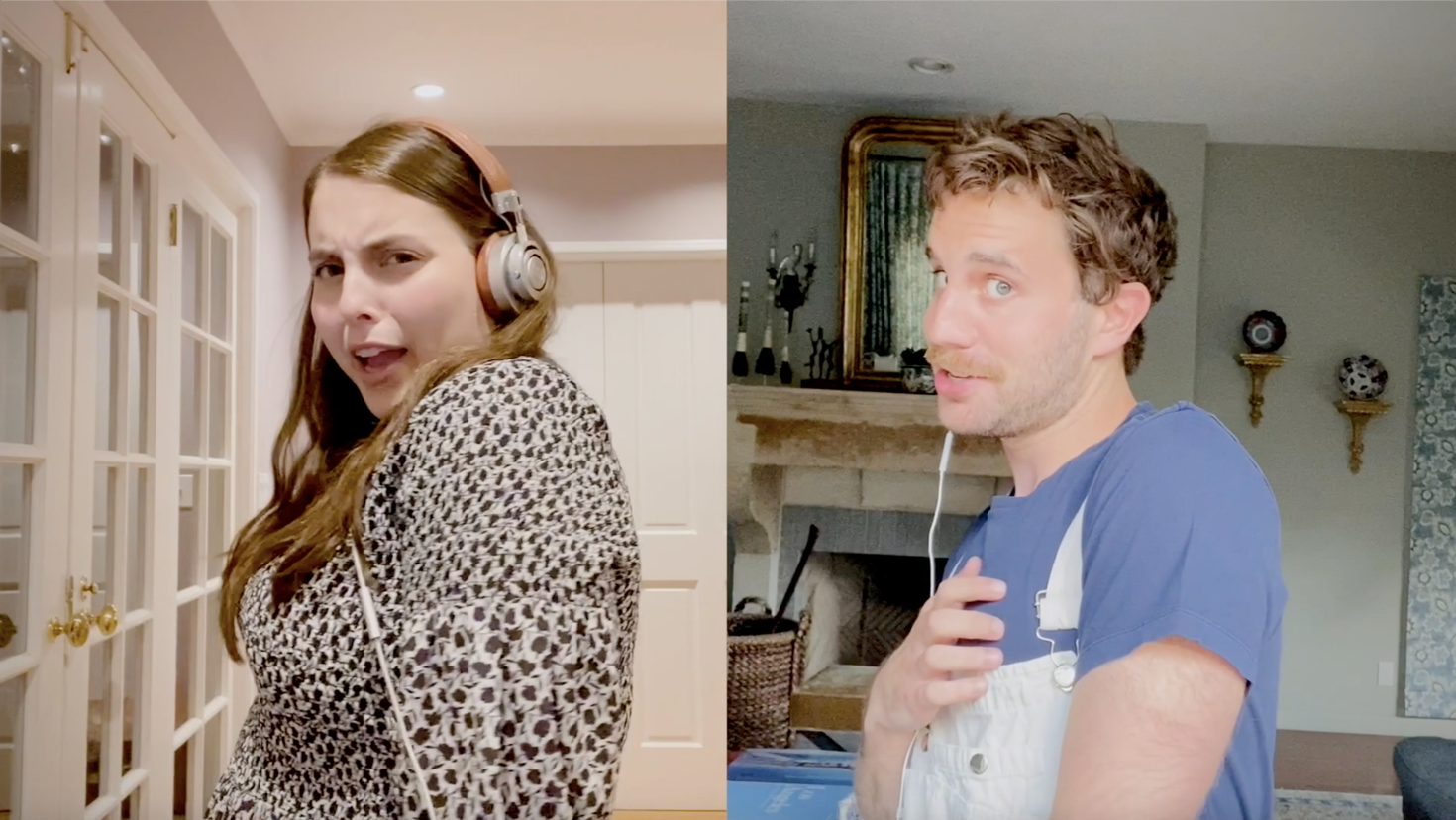