BANGKOK (Reuters) – Thailand’s prime minister on Monday warned political activists not to criticize the monarchy, saying doing so could damage their job prospects even though the king had asked him not to make prosecutions under a law protecting the royal family.

Insulting the monarchy is a crime under Article 112 of Thailand’s criminal code, punishable by up to 15 years in prison.

The suspected kidnapping of a Thai democracy activist in Cambodia this month ignited small protests by university students, with some questioning in online comments the “lese majeste” law.

“Before, we have Article 112 of the criminal code and we don’t have a lot of problems, but now Article 112 has not been used because the king has kindly asked not to use it,” Prime Minister Prayuth Chan-ocha said.

“Now people are violating this. So what does this mean, what do you all want? I have to say this today to create peace in the country,” he said.

The king is traditionally revered in Thai culture as the protector of the nation and the Buddhist religion. Thailand has been a constitutional monarchy since 1932.

But recent months have seen an unprecedented surge of online questioning of the institution.

In March, a Thai-language hashtag that translates as #whydoweneedaking? was one of the top trending topics on Twitter in Thailand after an overseas activist commented online about King Maha Vajiralongkorn travelling in Germany during the coronavirus crisis.

King Vajiralongkorn, 67, who was crowned last year, has a second home in Germany. He spends much of his time outside Thailand.

Prayuth said the king has instructed him personally not to use Article 112 for prosecutions but people who questioned the monarchy could face difficulties in the job market.

“Those who have this kind of behavior may find it hard to find work, businesses do not want this sort of people to work for them, so how can they make a living? I am worried for them,” Prayuth said.

Charges under the lese majeste law have been decreasing since 2018, according to the Thai Lawyers for Human Rights group.

But some rights groups say authorities use other laws, including a Computer Crime Act and a law against sedition law, more often. 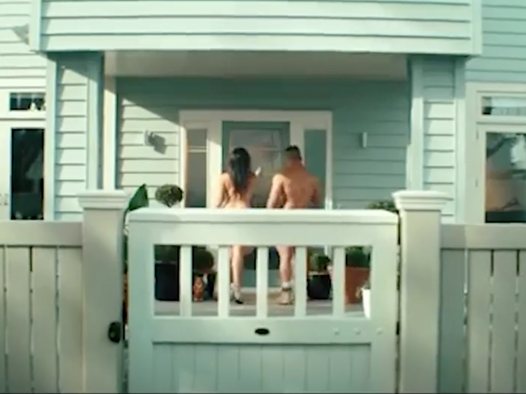