The 2021 edition of the Sundance Film Festival will include a combination of virtual screenings and physical events, a hybrid model that is growing increasingly popular during the coronavirus pandemic.

In a note to staff, the newly minted festival director Tabitha Jackson acknowledged the difficulty of hosting the Park City, Utah event next January when it’s unlikely that a vaccine for COVID-19 will have been developed and widely disseminated. To that end, Sundance is considering partnering with cinemas in several other cities to host screenings and events, and is engaged in “exploratory discussions” with theaters in the likes of New York, Nashville, Austin, Detroit, Atlanta, and Mexico City. It’s unclear how that will work if coronavirus continues to spread at alarming rates, as the epicenters of infection has moved in recent weeks from New York to Florida, Arizona, and Texas.

“Seven months out, we are actively planning for the following public health scenario: We are allowed to gather, but there is no widely available COVID-19 vaccine,” Jackson wrote. “With the knowledge that as of now socially distanced gatherings are permitted in Utah and other states, but travel is greatly reduced — and large events, shuttle buses, and crowded waitlist tents can not be supported which may limit the number of theaters we use during the Festival in Utah.”

Sundance is also considering a different start date, moving its opening from Jan. 21, in order to, in Jackson’s words, “…provide some room between the U.S. presidential inauguration [on Jan. 28] and the start of the Festival.” The two events overlapped in 2017.

Community events in other cities will be “bespoke” and will vary from theater to theater. Sundance will also invest in creating an online hub with curated programming that it promises will allow viewers to “take part in discussions and special live events online.”

Sundance appears to be taking a page from other major film festivals. Toronto announced last week that it will have a combination of virtual and physical events, an approach that is also being embraced by the New York Film Festival. Cannes had a virtual market and hosted a slate of online programming, and other festivals such as Tribeca are embracing a digital format at a time when public health concerns make it unsafe to gather in large groups.

Jackson assumed leadership of the festival in February, taking over from John Cooper. She is a producer and was director of Sundance’s documentary film program before taking the job. Even before coronavirus upended cultural life, Sundance faced something of an identity crisis. The theatrical experience it championed and the kind of idiosyncratic and independently-financed films it highlighted were under threat. Indie studios and producers such as Broad Green and Annapurna have faltered and the kind of auteur-driven fare that Sundance highlights has moved to streaming services such as Netflix. The 2019 edition of Sundance was considered to be an artistic disappointment and many of the films that scored major distribution deals, such as “Palm Springs,” have been forced to abandon their larger theatrical ambitions in favor of a primarily digital release. In recent years, the festival has been successful at highlighting more movies from female filmmakers and directors of color. Its commitment to diversity hasn’t been equaled by major studios and Hollywood at large, though the business is under pressure to do more to support a wider range of voices.

Jackson said that despite the public health challenges, Sundance will remain committed to its core mission.

“We are reminded daily of the power of what is made newly visible to us, the importance of what we look at,” Jackson wrote. “My hope for this edition of the Sundance Film Festival is that through a multiplicity of perspectives held by artists and audiences in their various communities we will also come to feel the power of where we look from.”

This demographic tends to rely on news to make money decisions

Mon Jun 29 , 2020
Older Americans are putting overwhelming faith in news to inform their financial decisions as compared to the younger generation, according to the first installment of the new Yahoo Finance-Harris poll. Eighty-one percent of people ages 55 years and older say their money and investment decisions are influenced by the coverage of […] 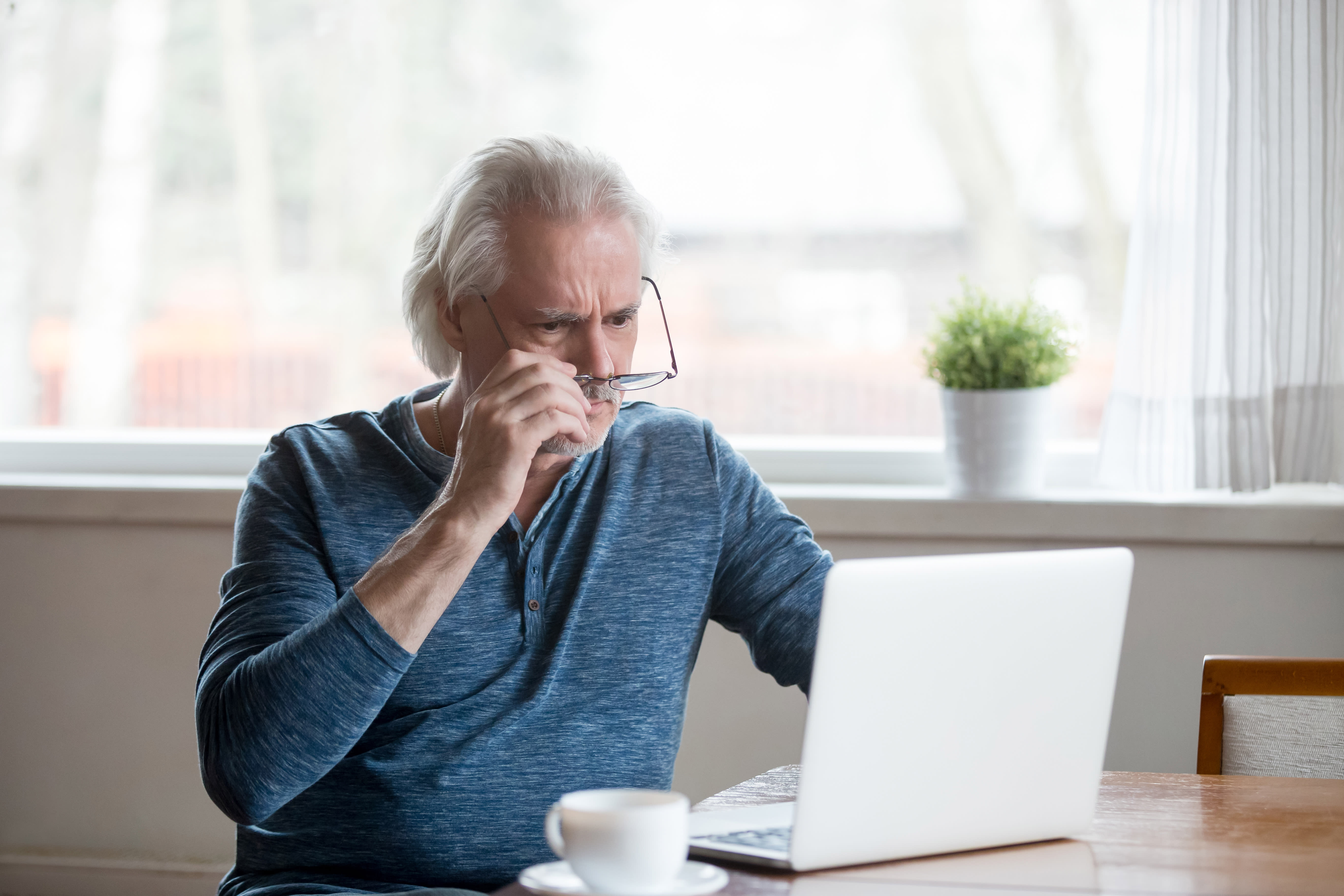