Status, the Ethereum-based messaging company, has expanded the use case for its Keycard, a hardware wallet first announced in February 2019. It now works with Android mobile devices using much the same security technology as that found in modern credit cards.

It also enables a user to both authorize the spending of crypto either online or using a point-of-sale device and, with this new functionality, it acts as a form of two-factor authentication (2FA) for logging into applications like the Status messaging app and Ethereum wallet.

“If you are a regular Status user without a Keycard, your private keys are in your mobile phone,” Guy-Louis Grau, the product manager for Keycard, told CoinDesk. “Some users want to have their private keys outside of any connected device.”

The private keys on the card are additionally protected by a PIN, so if someone stole or found a person’s Keycard, they would not be able to access the funds it controls. If a user lost their Keycard, they could restore the wallet using their mnemonic phrase, provided they have kept track of it.

That said, a mobile device is not essential for using Keycard. At a point-of-sale system, for example, a user could simply tap their Keycard and then enter the PIN on the store’s device, and that would approve the transaction. No need to touch one’s phone.

To use as 2FA, a user simply needs to open the relevant app and, when the 2FA prompt comes up, hold the card to the back of the Android phone and enter the PIN.

The software that runs Keycard is all open source and written under open standards. Any other app that wanted to use it as a form of 2FA could do so.

Grau said the company wants to seed the payments use case.

“Now we are working on developing an open payment network,” he said. “It would be particularly interesting in countries where it is difficult to open a bank account.”

While Status is focused on the Ethereum ecosystem, Keycard works with most major cryptocurrencies.

What’s the status of Status?

Before CryptoKitties wrecked Ethereum that December, the Status ICO clogged up the blockchain first, making it nearly impossible to get transactions through. Running in June 2017, the token sale ultimately raised slightly over $100 million. Despite being well funded, Status faced serious cutbacks during last year’s Crypto Winter.

The stated purpose of the round was to create a crypto-native messaging app along the lines of Telegram or WhatsApp.

“The internet is today on centralized platforms,” Grau said. “We just want to bring chat back to the people.”

However, he explained, the platform has committed itself to routing its messages over Ethereum nodes (which doesn’t mean they are logged on the blockchain). This gives messages more paths to reach users and makes it much harder to censor.

That said, the main protocol for running those kinds of messages, Whisper, has been underutilized and under-powered. In April, Status announced it would fork Whisper to create Waku, a more scalable messaging protocol. That’s why the company has been relatively quiet in terms of pushing adoption.

Grau said the Status app is used heavily by crypto’s hardcore, and it has seen very strong developer activity. The company reported a significant uptick in new users at the start of the coronavirus pandemic.

Until the network is ready to handle use at scale, though, the company is not pushing adoption, Grau explained.

The company doesn’t monitor users, so precise statistics can be tough to track. However, there are over 50,000 installs and over 4,300 users have registered Status names on the Ethereum Name Service.

Lyra Pramuk’s Surreal Songs of the Self

Tue Jun 23 , 2020
When Lyra Pramuk sits down at her computer to make music, it feels like she’s having a cosmic conversation with herself. On her astounding debut album, Fountain, composed entirely of her own vocals, the 29-year-old artist expands the limits of the human voice through vocal processing software, a method she […] 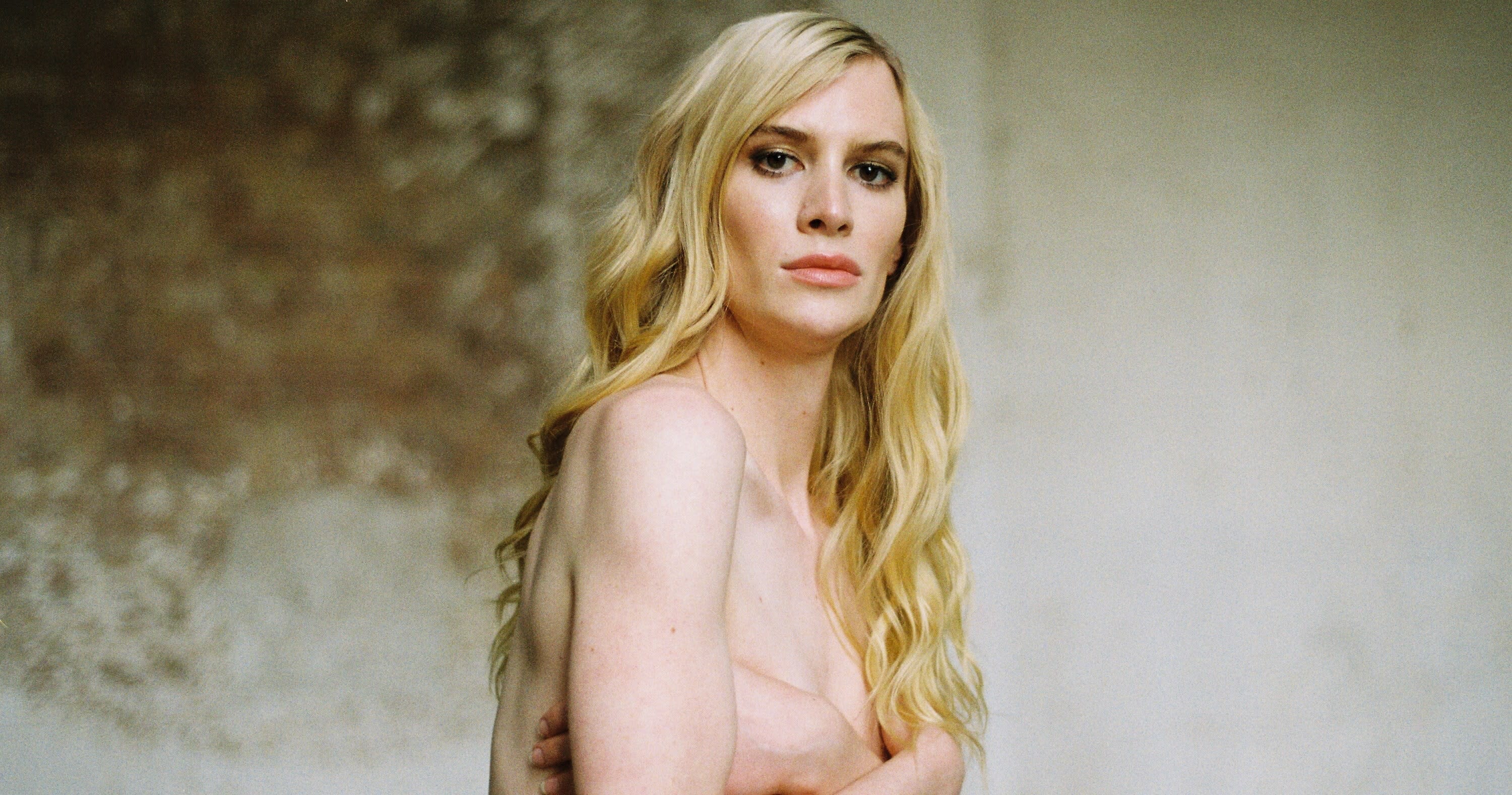