WASHINGTON – Seventeen states and the District of Columbia sued President Donald Trump’s administration Monday to block a new rule that would force international college students to leave United States if they’re only enrolled in online classes this fall.

Some universities are planning to offer classes entirely online because of concerns about the pandemic. The new rule could be devastating for students and universities alike.

The lawsuit, filed by 18 attorneys general against the Department of Homeland Security, calls the new rule a “cruel, abrupt and unlawful action to expel international students amidst the pandemic that has wrought death and disruption across the United States.”

The Trump administration issued the new immigration policy last week, as it seeks to force universities and K-12 schools to reopen in the fall despite soaring COVID-19 infections across the country. The lawsuit highlights a July 6 tweet from President Trump declaring: “SCHOOLS MUST OPEN IN THE FALL!!!”

The new rule, issued by the immigration and customs agency, is a reversal of the federal government’s policy in the spring, when international students were allowed to attend online-only classes as colleges abruptly closed campuses because of the pandemic.

The shift has enraged many educators and lawmakers, who say the new rule threatens to upend careful planning by universities and wreak havoc for the approximately 1 million foreign students who attend American colleges each year.

Led by Massachusetts Attorney General Maura Healey, Monday’s lawsuit seeks an injunction to stop the rule from taking effect while the matter is litigated. Healey filed the lawsuit in U.S. District Court in Massachusetts, along with attorneys general from Colorado to Michigan to Wisconsin. Harvard and the Massachusetts Institute of Technology filed a similar challenge last week, which was supported by several other universities.

Healey said the rule would force schools to choose “between keeping their international students enrolled and protecting the health and safety of their campuses.”

Under the new Trump administration policy, international students enrolled at institutions that offer classes entirely online in the fall would need to transfer to a school that offers a hybrid of online and in-person classes – or leave the country and take online classes from their home countries, Carissa Cutrell, acting ICE deputy press secretary, said last week.

She defended the policy, saying students could engage in remote learning “as any other student would at that school,” but from their home countries.

Critics say that argument ignores the reality that many international students would face significant barriers to online learning in their home countries. They would be in different time zones and may not have reliable internet access, among other problems.

School reopening plans have become political, too: White House pushes to reopen schools, while teachers fear for their safety

The Trump administration’s reversal could be a major economic blow to colleges and universities, as well as the communities surrounding them, because of the loss of tuition and other revenue from international students who typically pay full price.

The number of international students studying in the U.S. reached 1.1 million in the 2018/19 academic year, according to the Institute of International Education, and they make up 5.5% of the total U.S. higher education population.

International students contributed nearly $45 billion to the U.S. economy in 2018, according to data from the U.S. Department of Commerce.

The new rule “will be severely detrimental to the education of thousands of international students and will cause long-term damage to the world’s view of our country and our openness to talented students from everywhere,” Robert A. Brown, president of Boston University, said in a statement supporting Monday’s lawsuit.

The lawsuit argues the new policy imposes substantial harm on schools and students and alleges the Trump administration’s actions are abuse of authority and a violation of the Administrative Procedure Act. That 1946 law governs how federal agencies make and enforce regulations.

Mon Jul 13 , 2020
The Bernardus Garden at Bernardus Lodge & Spa on October 02, 2019 in Carmel Valley, California. Rich Fury/Getty Images for Mercedes-Benz and Glamour The tech CEO who was filmed berating an Asian family with racist remarks has resigned, per a report in the San Francisco Chronicle. The move comes after […] 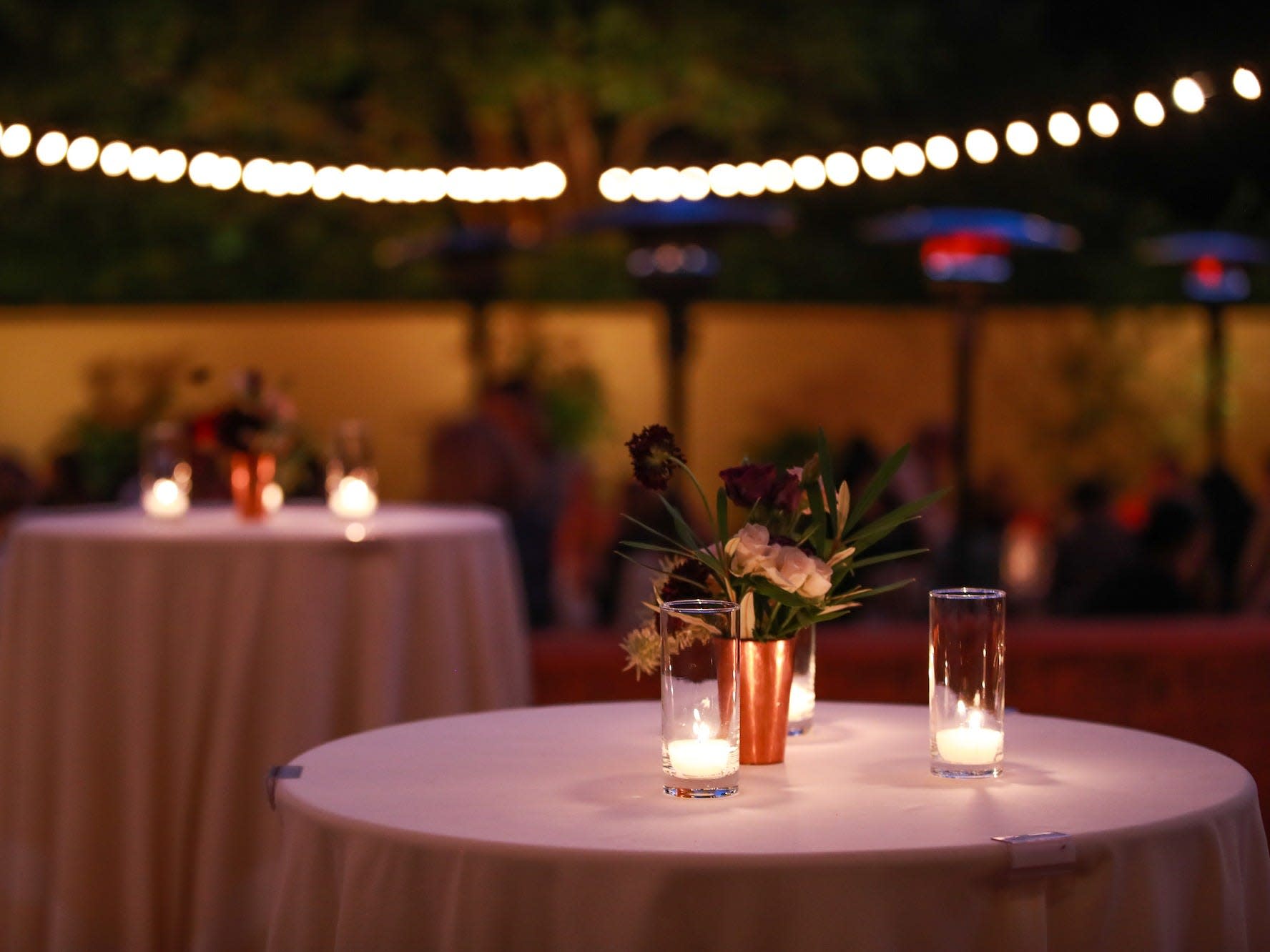