Leaders of the Scrabble tournament community in North America are voting on whether to ban the use of racial and homophobic slurs.

The vote will decide whether the words will be removed from the North American Scrabble Players Association (NASPA) list of accepted words.

The decision is due after weeks of anti-racism protests in the US and around the world.

Hasbro, owner of the rights to Scrabble in North America, told The New York Times on Tuesday that the NASPA had “agreed to remove all slurs from their word list for Scrabble tournament play, which is managed solely by NASPA and available only to members.”

Hasbro has not allowed slurs in its dictionary since 1994. However the association has still permitted them.

The NASPA advisory board is set to vote on Thursday. The removal of the words from its vocabulary list could affect online versions of the game. The association licenses its list of words to software developers, according to Mashable.

NASPA Chief Executive John Chew told the BBC: “The vote is at this point a necessary formality, and we will be removing all offensive words from our lexicon. We will be reviewing our candidate list of 236 such words carefully to make sure that they all need to be deleted, which may take an additional week or two after the decision.”

Addressing members in a letter, Mr Chew said: “When we play a slur, we are declaring that our desire to score points in a word game is of more value to us than the slur’s broader function as a way to oppress a group of people.

“I don’t think that this is the time for us to be contributing divisively to the world’s problems.

He told Reuters news agency that he was worried people were put off from joining the association due to offensive language in the association’s dictionary.

About 1,000 people took part in the association’s poll on whether to remove the words, he said.

The survey asked respondents whether they wanted the “N-word”, or all slurs, or all offensive words removed from the association’s vocabulary.

Mr Chew said members were split over removing the “N-word” and the public were in favour of its removal.

Daniel Tunnard plays competitive Scrabble in Spanish. He told the BBC that there are some words in the English language that are so offensive and so inflammatory that it’s understandable for players to question whether they should be using them in a game.

“There are hundreds of thousands of words valid for play in Scrabble, we’re not going to miss some 80 words that might cause offence.

“Slurs account for something like 0.0004% of the word list, it isn’t going to make a tremendous difference. And new, non-offensive words are being added all the time, like OK, which got lots of press last year. There is no shortage of words.”

He added: “Of course, there will inevitably be a situation if slurs are banned where a world championship final hinges on one player’s inability to play a now-banned word. That’s bound to happen.”

How Venice, Telluride, NYFF, and TIFF’s 2020 Collaboration Will Affect the Festival Circuit

Wed Jul 8 , 2020
Click here to read the full article. This is the time when major fall film festivals like to rev their engines as they jockey for bragging rights to the best world premieres. Now, all four heavyhitters — Venice, Telluride, Toronto, and New York — have released a most unconventional joint […] 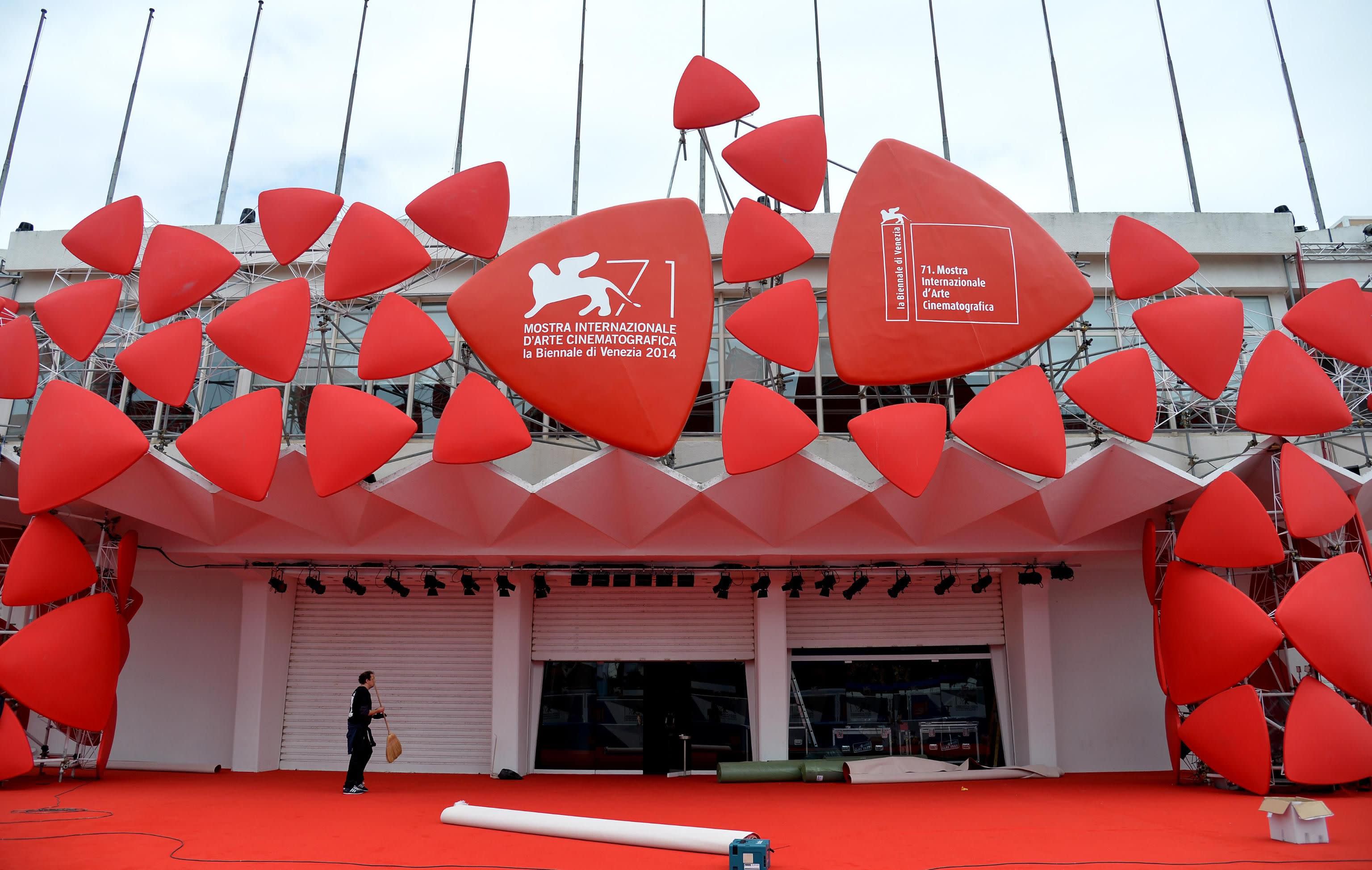