As scheduled, Nubia launched its much-awaited flagship gaming smartphone dubbed Red Magic 5S. This new smartphone succeeds in the previously launched Red Magic 5G which was launch back in March. It’s safe to assume that the new Red Magic 5S is an improved version of the Magic 5G that brings features such as improved cooling system, powerful chipset along with high refresh-rate display panels. Here is everything you need to know about the device from internals, pricing to availability. 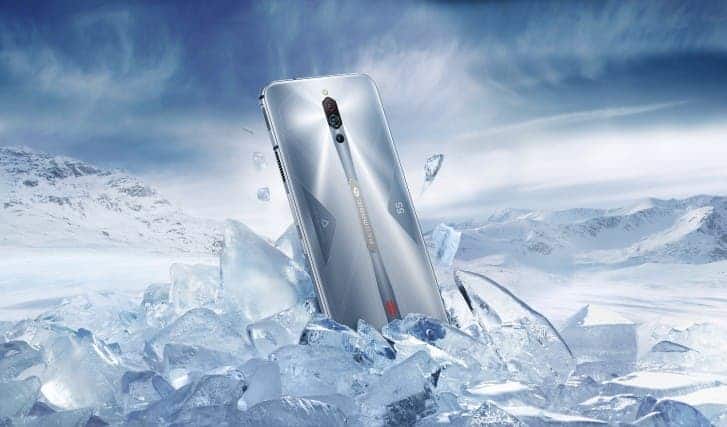 In terms of color, you get two options – one with dual-tone blue and red and a single tone silver. The device will be up for grabs starting from August 1 in China. For those who’re waiting for this device to go global will have to wait till September. 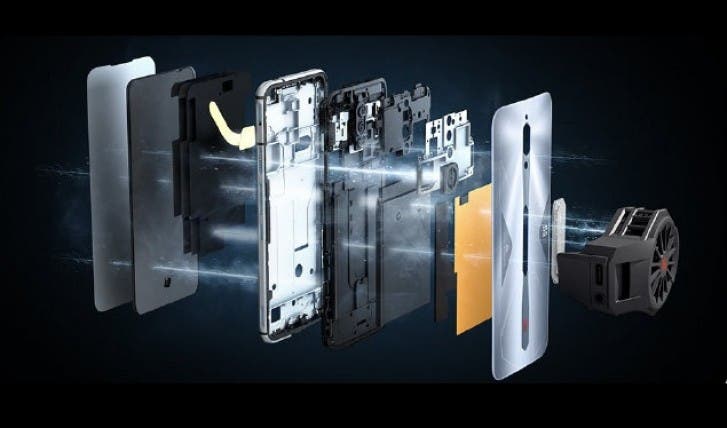 With pricing and availability cleared out of the way, let’s talk about the sweet internals hidden inside the chassis. The key highlight of the smartphone is the improved cooling system that makes use of a silver-plated vapor chamber. The company claims that this new system will offer better results than the traditional copper heat pipes. Just like the previous device, this one too features 15,000 RPM fan that will further help cool down the device. 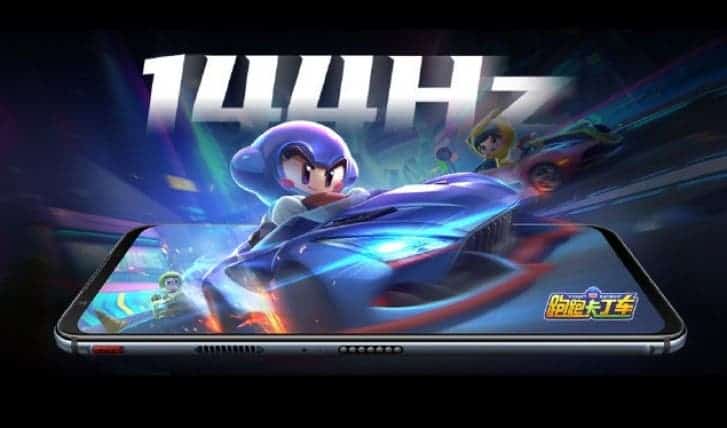 The next good thing about the device is its large 6.65-inch AMOLED display that, unsurprisingly, has small bezels on top and bottom. Just like with most flagship phones out there, this one too features a high 144Hz refresh rate to keep the experience buttery smooth. While the touch sampling is 240Hz, the capacitive touch triggers have a higher 320Hz touch rate. This will come in handy during the competitive gaming if you’re into that.

Under the hood, Red Magic 5S runs on Snapdragon 865 chipset paired with up to 16GB LPDDR5 RAM and up to 256GB UFS 3.1 storage. For optics, there is a triple camera module with a 64MP Sony IMX686 primary sensor, an 8MP ultrawide lens, and a 2MP macro shooter. Powered by 4,500 mAh battery, you also get fast 55W charging. Lastly, we’re looking at the latest Android 10 with Red Magic OS on top.

What’s Next For Technology-Driven Ventures In Turbulent Times

Sun Aug 2 , 2020
Today’s entrepreneurs chart tomorrow’s course. getty Back in 1995, I had the opportunity to sit in on the first internet-based video telecast, put on by IBM between its New York and San Diego offices. The images were herky-jerky and the sound quality was so-so, but from that moment on, the […] 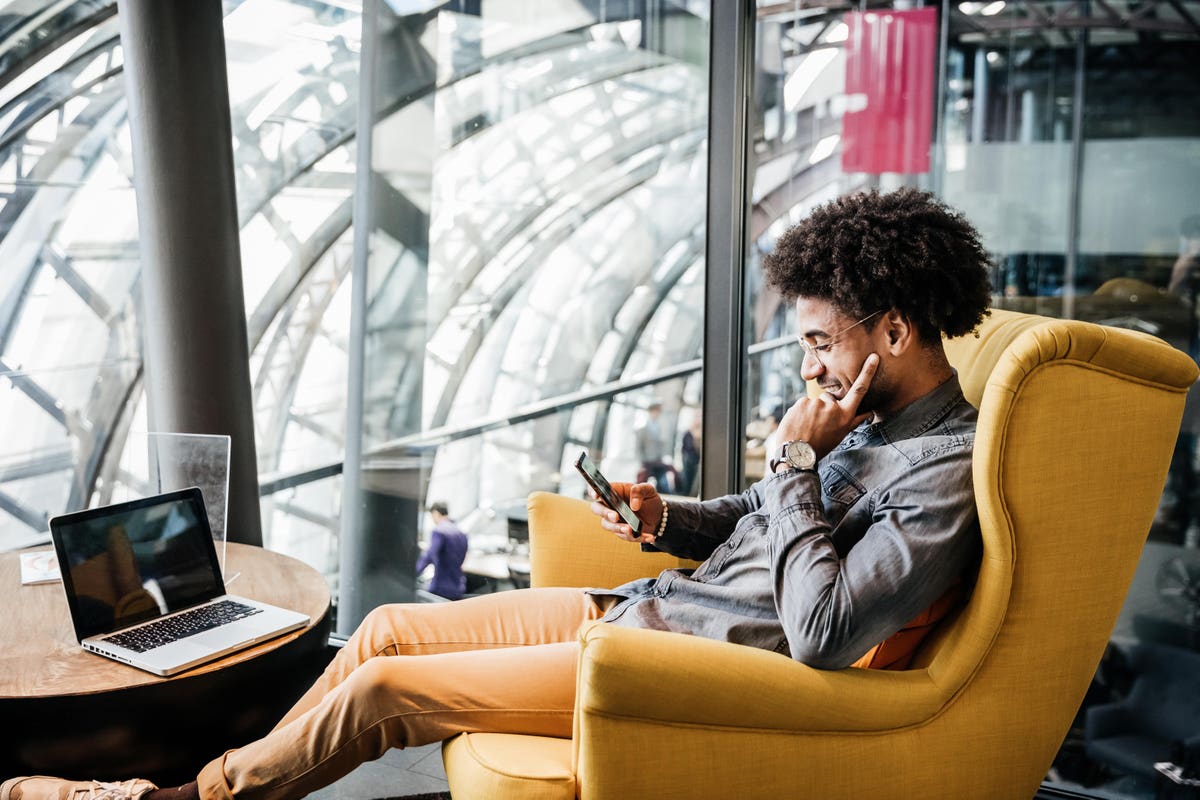