The case won’t return to the trial judge, but the FTC can ask that it be reconsidered by the full appeals court. If Tuesday’s ruling stands, it’ll represent the end of years of legal and regulatory entanglements for the company. In July, Qualcomm announced that China’s Huawei Technologies Co. has signed a licensing deal and paid up on withheld patent fees. That agreement has brought Huawei, the last major holdout, into the list of Qualcomm’s customers.

“The court of appeals unanimous reversal, entirely vacating the district court decision, validates our business model and patent licensing program and underscores the tremendous contributions that Qualcomm has made to the industry,” Don Rosenberg, executive vice president and general counsel for Qualcomm, said in an email.

Kevin Cassidy, an analyst at Rosenblatt Securities, said the ruling removes an overhang on Qualcomm’s shares.

“We see the combination of another successful defense of its business model and the recent licensing agreement with Huawei as giving investors an additional degree of comfort as a long-term investment,” he said.

Qualcomm is the largest maker of chips that run the computer functions in smartphones and connect them to cellular networks. That business provides it with the bulk of its revenue. The majority of profit comes from licensing patents that underpin how all modern phone systems work. It charges fees that are calculated as a percentage of the selling price of handsets and paid by the phone makers.

In May 2019, U.S. District Judge Lucy Koh in San Jose, California, ruled that the company was charging phone makers “unreasonably high” licensing fees and thwarting competition. She ordered the chipmaker to negotiate licensing agreements with customers “in good faith” and without threatening to cut off access to its products. Koh’s order was put on hold pending appeal.

Qualcomm argued on appeal that its licensing business benefits the whole industry by speeding up improvements to smartphones and the services they support. The company emphasized that it doesn’t stop rival chipmakers from accessing its technology. Instead, fees are charged to phone makers who pay a percentage of the selling price of each handset.

The FTC case, filed in 2017, is among numerous challenges to Qualcomm’s practices from competitors, customers and regulators worldwide. The San Diego-based company has weathered most of those, winning in court or settling, and maintained its right to charge the fees. Koh’s ruling was the biggest remaining challenge to the licensing model.

In a rare split among antitrust regulators, the U.S. Justice Department lined up with Qualcomm against the FTC , arguing that Koh’s ruling could undermine American leadership in technologies including 5G wireless networks.

The appeals court said in its 56-page ruling ruling that Koh “went beyond the scope” of antitrust law. Qualcomm’s “no license, no chips” policy does “not impose an anticompetitive surcharge on rivals’ modem chip sales,” nor does it undermine competition in the market.

While the Justice Department’s arguments that Qualcomm is critical to America’s supremacy in 5G weren’t mentioned in the opinion, the court noted Qualcomm’s “significant contributions to the technological innovations underlying modern cellular systems.”

Qualcomm has argued that the regulatory actions against it around the world — including in Korea and Taiwan — were initiated at the urging of customers who were seeking an advantage in contract negotiations or to avoid paying for its inventions. Those customers are now licensees, it said.

“Even before today, those companies for the most part, had already demonstrated that they were basically willing without further attempts like this to engage with us in license negotiations,” Rosenberg said in an interview. “They’ve all signed up.”

— With assistance by David McLaughlin, Ben Brody, and Christopher Yasiejko 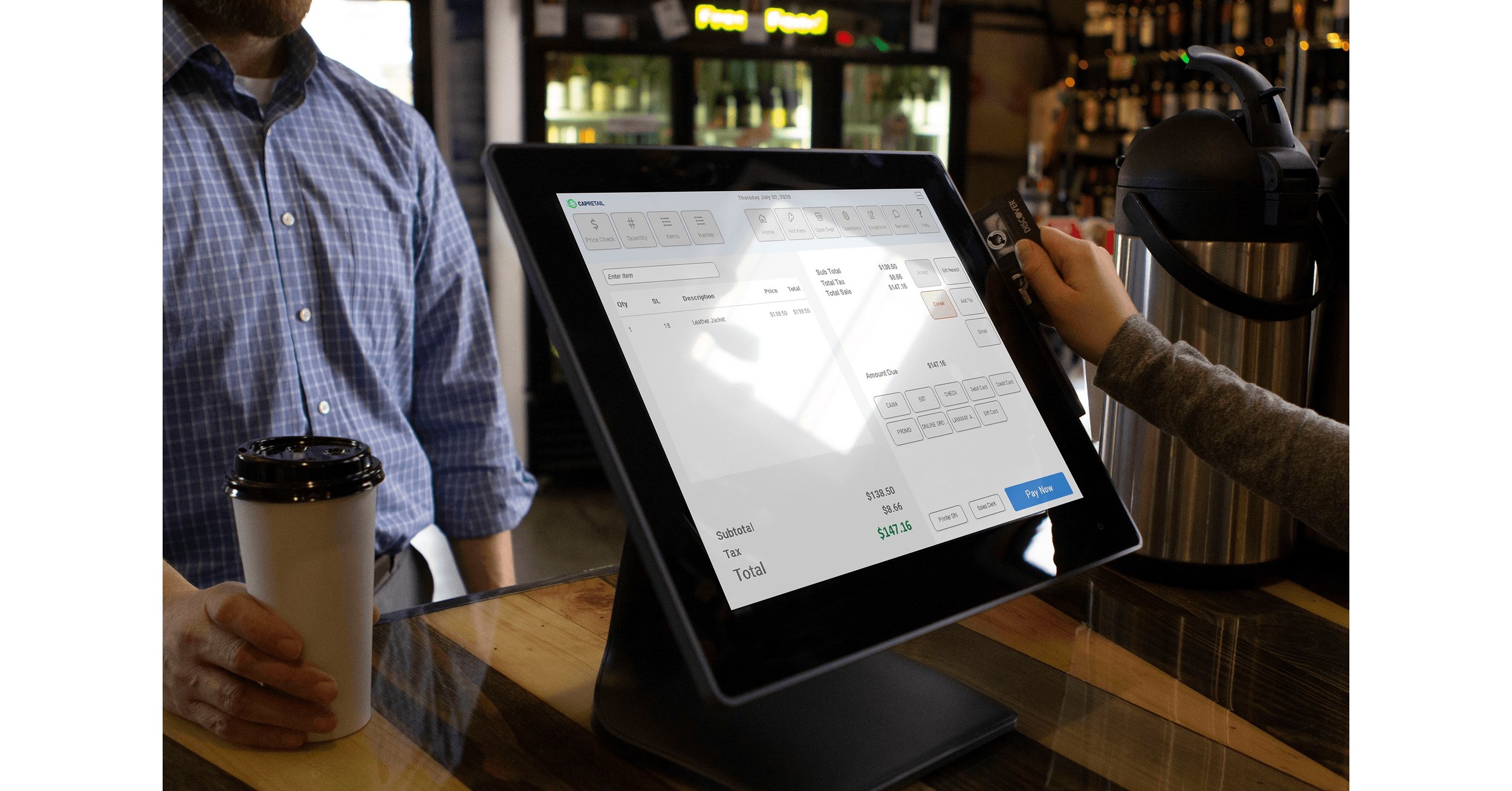