Twitter announced on Tuesday that accounts and content linked with or promoting the QAnon conspiracy theory would be banned, blocked, or otherwise limited, with over 7,000 accounts already removed from the platform.

QAnon is a far-right conspiracy theory turned online community based around message board posts by “Q,” a user or several users purporting to be a “military insider,” made since late 2017. The theory posits that Donald Trump is the secret leader of the fight against a “deep state,” which works to protect a huge network of celebrities and public figures supposedly involved with devil worship, child sex trafficking, and the creation of a “New World Order.” The cult-like community that has grown around the incoherent, constantly debunked conspiracy narrative believe a reckoning is coming where these public figures will be secretly or publicly arrested and/or executed (despite Q’s more detailed predictions repeatedly failing to eventuate) and use a number of hashtags and code phrases to identify themselves as believers. The FBI considers QAnon to be a potential domestic terrorism threat.

Topics and phrases related to QAnon theories often trend in the U.S. and worldwide, pushing patently false and unhinged theories into wider distribution. Now, Twitter has had enough.

“We’ve been clear that we will take strong enforcement action on behavior that has the potential to lead to offline harm,” Twitter posted on its official Safety account on Tuesday evening. “In line with this approach, this week we are taking further action on so-called ‘QAnon’ activity across the service.”

The thread continues, saying Q-linked accounts that violate the platform’s rules or “coordinate abuse” of individuals will be suspended permanently, that URLs linked to QAnon will be blocked, and that steps will be taken to limit the reach of its discussions via Trends and search.

In addition, we will:

It’s unclear what processes will be or are already in place to achieve these blocks and limits, and how human moderators will work in concert with automated mechanisms like blacklists. Q believers do make it a little easier for moderators by including distinctive hashtags and phrases, including “WWG1WGA (Where We Go One, We Go All),” “Nothing can stop what is coming,” and references to “The Storm” and “The Great Awakening” (i.e. the mass arrests or “victory” of Trump over the Satanist pedophile movie stars).

Screenshots leaked in the wake of last week’s Twitter crypto scam hack showed an internal tool allegedly used to access the accounts of major public figures, including Trump’s presumptive presidential opponent Joe Biden, which included a tag or button reading “Trends Blacklist.” This sparked more outrage amongst Trump supporters, who are already convinced they are being “silenced” or shadow-banned on social media platforms, although Twitter has long been open about the fact that it does rank and filter trends and hashtags that violate its rules, in part specifically to counter “bad-faith actors who intend to manipulate or detract from healthy conversation.”

SEE ALSO: Every platform that took action against Trump accounts and groups so far

QAnon has also been targeted by Facebook with tighter moderation and bans, as well as being flooded with fancams thanks to the increasingly powerful coordination efforts of the K-pop stan community.

Given that QAnon followers already believe a secretive cabal that controls the world wants to silence Trump supporters and censor the internet, there’s a chance they won’t take this well.

Wed Jul 22 , 2020
WATSONVILLE, CA — The Santa Cruz County Office of Education confirmed Monday that it does not anticipate students will return to in-person classes in the fall. That’s because Santa Cruz County met the criteria for the state monitoring list, which indicates state public health officials are keeping an eye on […] 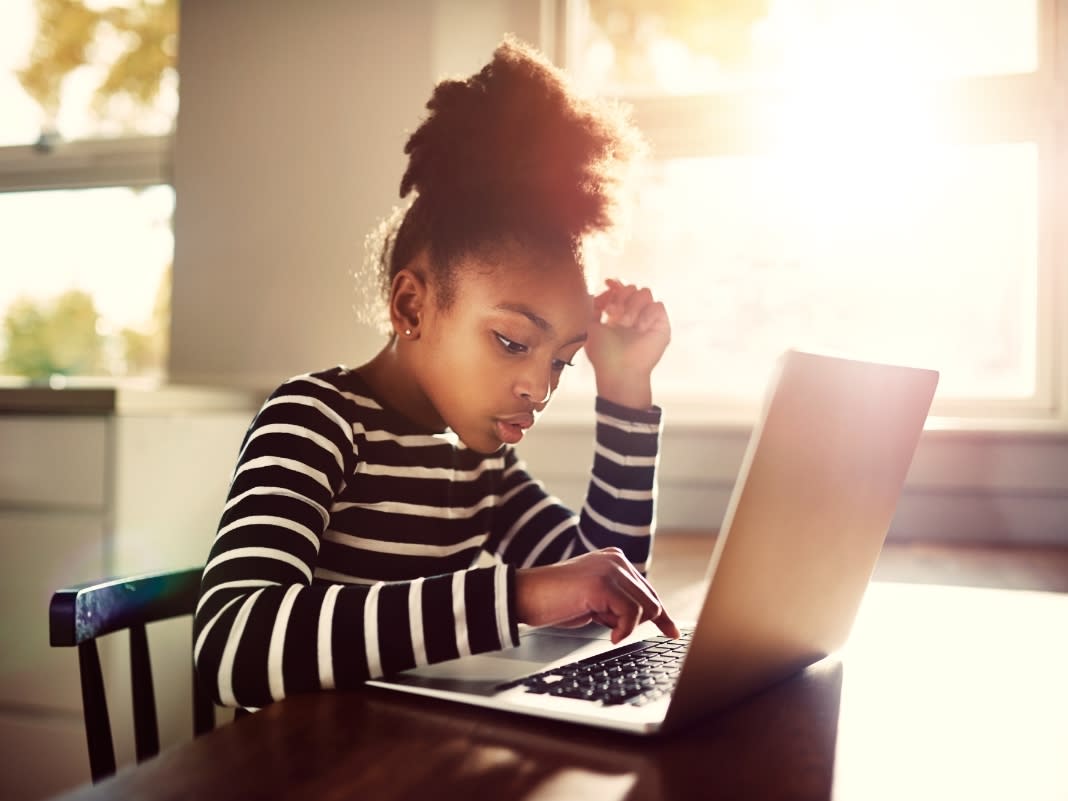