Moscow (AFP) – Ludmila Yudina, a retired speech therapist and supporter of President Vladimir Putin, has been butting heads recently with her grandchildren.

The 81-year-old is backing constitutional reforms the longtime Russian leader proposed earlier this year, which Russians are voting on in a nationwide ballot that will end on Wednesday.

They will also enshrine conservative values in the constitution, including an effective ban on gay marriage and a mention of the country’s “faith in God” — moves that sociologists say are exposing a growing gap between the values of older and younger Russians.

For Yudina, these changes are needed to protect traditional Russian values, under threat from Western influences.

“For some reason, young people are more oriented towards the West,” she says after a family lunch on the patio of the family’s summer home outside Moscow.

“Russia is a completely different country, we have a different mentality, we have spiritual values in relation to family and marriage, between a man and a woman… I would like to keep these traditions.”

Sitting in the shade of a gazebo and sharing tea, her two grandsons — 19-year-old Ilya Bagdasrov and 20-year-old Ivan Loznitsa — disagree.

Ivan, an aviation student, says the reforms will help make Russia a “conservative, totalitarian state”, pointing out that it is younger Russians who will be living with the new constitution for “the next five or 50 years”.

Ilya, a science student, says the appeal to conservative values is a cover to convince older Russians to back the reforms.

“All of this is a contrivance,” he says. “It’s obvious that the crucial amendment is the reset of (presidential) terms.”

Polls show that younger voters — many of whom cannot remember life before Putin came to power in 2000 — overwhelmingly oppose the reforms.

A recent survey by independent pollster Levada showed only 33 percent supporting the reforms and 45 percent against. Voters aged over 65 were 71 percent in favour.

“The new generation prefers individual freedoms over traditional values, and does not appreciate this unchanging power,” says sociologist Alexei Levinson.

Several prominent young Russians have slammed the reforms, including internet star Yury Dud — a 33-year-old whose online documentary videos rack up millions of views — who called the vote a “shameful” attempt to extend Putin’s rule.

Svetlana Khokhlova, 50, a former conservative lawmaker in the Istra district near Moscow, believes the country’s youth have become victims of “anti-Russian propaganda”.

She has taken to social media to try to convince young people — who often do not follow state-run journalism — of the importance of supporting the reforms.

“I have three grandchildren… and I don’t want my great-grandchildren to become people without gender, nationality or a country.”

It is unlikely the youth vote will be enough to block the reforms from passing with a large majority.

Voters are expected to overwhelmingly back the proposed constitution, which has already been on sale in Moscow bookshops since mid-June. 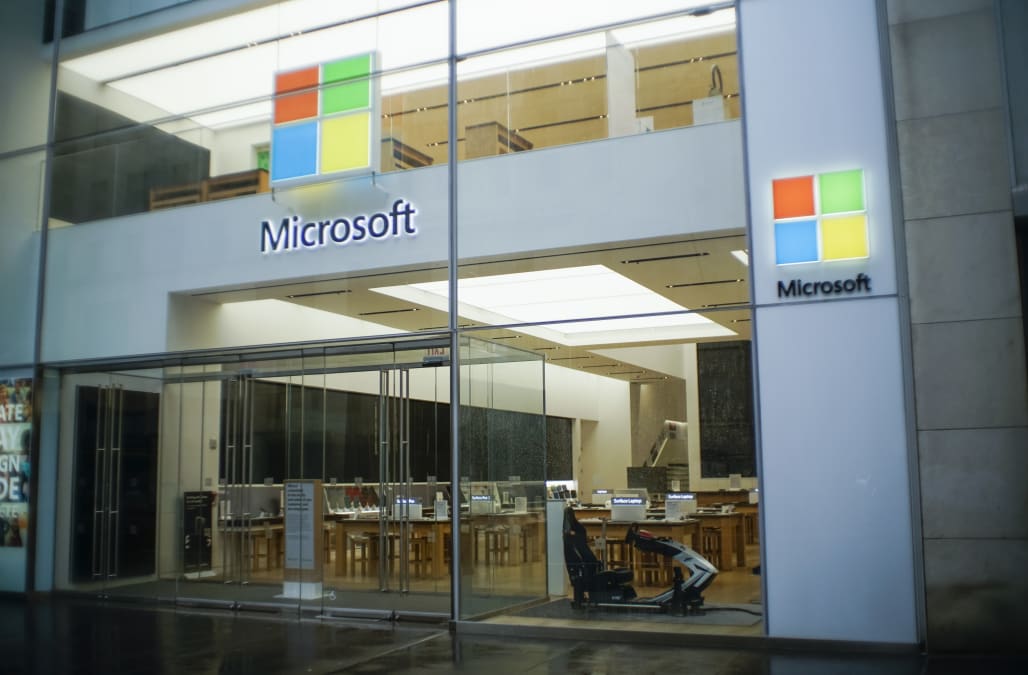