(Bloomberg) — The big deals that Prosus NV should be winning are slipping through its fingers.

It’s not a great start for a company set up to be a deal machine. Prosus was spun off from South African tech company Naspers Ltd. in September with a stable of promising e-commerce businesses, big ambitions and plenty of cash for takeovers.

Those bold intentions were on display when EBay set up an auction of its classified ads unit and Prosus weighed in with the highest cash bid, according to people familiar with the matter. It was still in pole position going into the weekend, yet ended up losing out to a company whose market capitalization was around one 20th of its own.

EBay’s board had an eleventh-hour change of heart and ditched its plan for an outright sale so it can keep a stake in the business, said the people, who asked not to be named as the deliberations are private. This would also potentially avoid the huge tax bill from an outright sale and keep some exposure to an asset that’s riding high since virus lockdowns pushed more economic activity online, they said.

Adevinta poses less of a competitive threat to EBay than Prosus in important markets such as Germany and the U.K. Prosus executives were unwilling to add sufficient cash to compensate EBay for those concerns, the people added.

Naspers hoped its classifieds, online food delivery and payments activities across the globe would be worth more if it hived them off into a new entity and spun it off, while holding onto almost three quarters of the business. While Prosus shares have risen 16% this year and the company has made a handful of smaller acquisitions, it’s not been enough to narrow a discount in value between Naspers’ own market capitalization and its stake in Chinese internet giant Tencent Holdings Ltd.

Investor concerns that Prosus may overpay in M&A deals is one reason the company isn’t worth more, Goldman Sachs Group Inc. analysts said in a recent note. Prosus shares rose as much as 5.5% on Tuesday in Amsterdam and Naspers rose 5.4% in Johannesburg, potentially reflecting investor relief that they didn’t overpay.

Adevinta shares rose as much as 39% after announcing the EBay deal, which the Norwegian firm said would make it the world’s largest classifieds business.

Prosus should spend its money on taking bigger stakes in its existing businesses and investing in their growth, said analysts at New Street Research. One of those is Brazil’s iFood. Prosus already owns most of the company and is in talks to acquire another 33% of the Brazilian online food delivery business, Bloomberg reported in early July.

Tue Jul 21 , 2020
Click here to read the full article. The Montreal-set Just for Laughs Festival is going virtual for its 2020 edition this fall, setting a two-day online event for the annual A-list comedy showcase for October 9-10. In April, organizers had postponed the 38th edition of the confab to the September […] 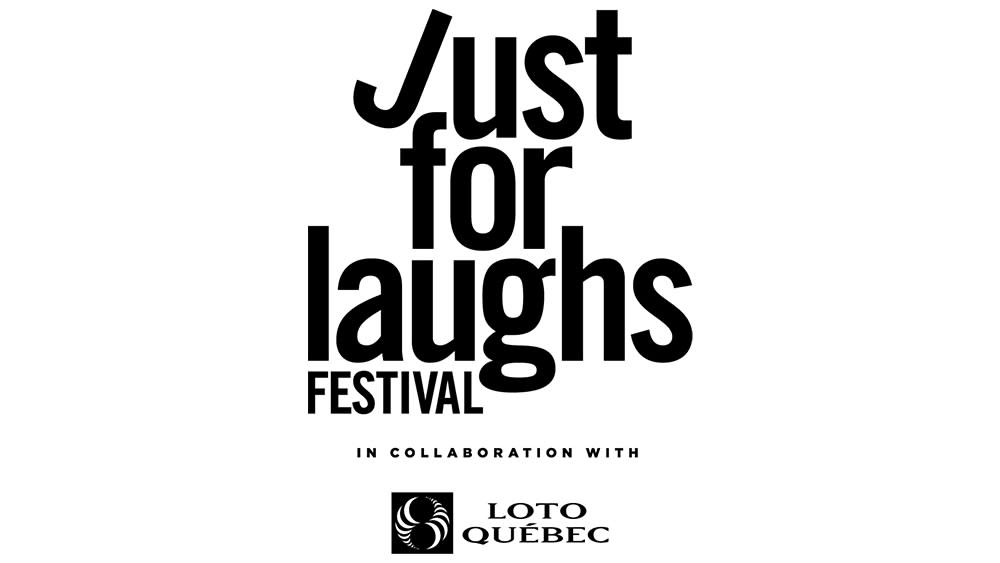