90 Day Fiancé couple Paul and Karine moved to Kentucky from Brazil on Sunday’s episode of 90 Day Fiancé: Happily Ever After?, and not surprisingly, it did not go smoothly.

Paul, 36, and Karine, 24, met online and struck up a romance before he traveled to Brazil to meet her. Their first encounter and subsequent relationship was featured on TLC’s 90 Day Fiancé: Before the 90 Days and 90 Day Fiancé: The Other Way, and the pair eventually got married in November 2017 and welcomed their son, Pierre, last May. Of course, their relationship has had a lot of ups and downs, including plenty of fighting that led to a split in November. Though they decided to work things out, on Sunday’s episode, Karine was not excited to be moving to America with Paul, since it meant she would be leaving her entire family behind. However, Paul said they had no choice given that he had been unable to find a job in Brazil.

But things already don’t go as planned, as Paul’s mom, Edna, refused to let the couple stay with her since she said it was time for Paul to figure out things on his own given that he’s 36 years old. She instead offered to pay for the couple to stay at a hotel for a few days so that he can figure out his next move. Still, the two continued with their plans to go to Kentucky. Karine said a tearful goodbye to her parents — and her mom previously noted that she worried about Paul’s “temper” when it would be just the two of them together — and they arrived in Kentucky and were greeted by Edna. Paul is already frazzled at the airport, as he was unable to figure out how to bring all of their luggage to the car.

The incident reminded viewers of when Paul initially moved to Brazil and had a meltdown in front of his mom when his baggage was overweight.

But things got worse when during the short car ride to their hotel, Paul had another meltdown while arguing with Edna. When Pierre started crying, Karine pulled him out of his car seat to soothe him. Paul said that she was breaking the law and that what was happening was illegal. While Paul was alarmed at the situation, Edna told him to turn around and mind his own business. She said that they were extremely close to the hotel anyway, and that he needed to shut his mouth. Paul continued to complain and eventually asked his mom to stop the car. He then got out of the car in the middle of moving traffic.

Edna called her son an “idiot” and noted that their argument was why he couldn’t live with her. Paul eventually cooled down and explained to Karine that he was worried about the safety of their son, and Karine worriedly told Paul he was very “stressed.”

As they got settled in their hotel, Paul said that his arguing with his mom didn’t give Karine the best first impression of America, which was unfortunate since she was already hesitant to move in the first place. When he asked her what she didn’t like so far living in America, Karine said that she didn’t like that they weren’t living with Paul’s mom, because if they were, she would at least have support. Paul replied that in America, when you’re his age, you have to go out on your own. Karine said she understood, but told TLC cameras that if Paul doesn’t keep his promises to her and can’t take care of her and Pierre, she doesn’t know how much longer she can stay in America.

For more on Sunday’s episode of 90 Day Fiancé: Happily Ever After?, watch the video below:

is lockdown TV's blessing in disguise?

Mon Jun 29 , 2020
Quiz was lockdown’s big breakout hit, aired on three consecutive nights – ITV While many businesses have suffered terribly during the lockdown, a select few have blossomed. Trade is booming at Zoom, Amazon and Ocado. Manufacturers of jigsaw puzzles, home hair-dye kids and hand sanitiser have never had it so […] 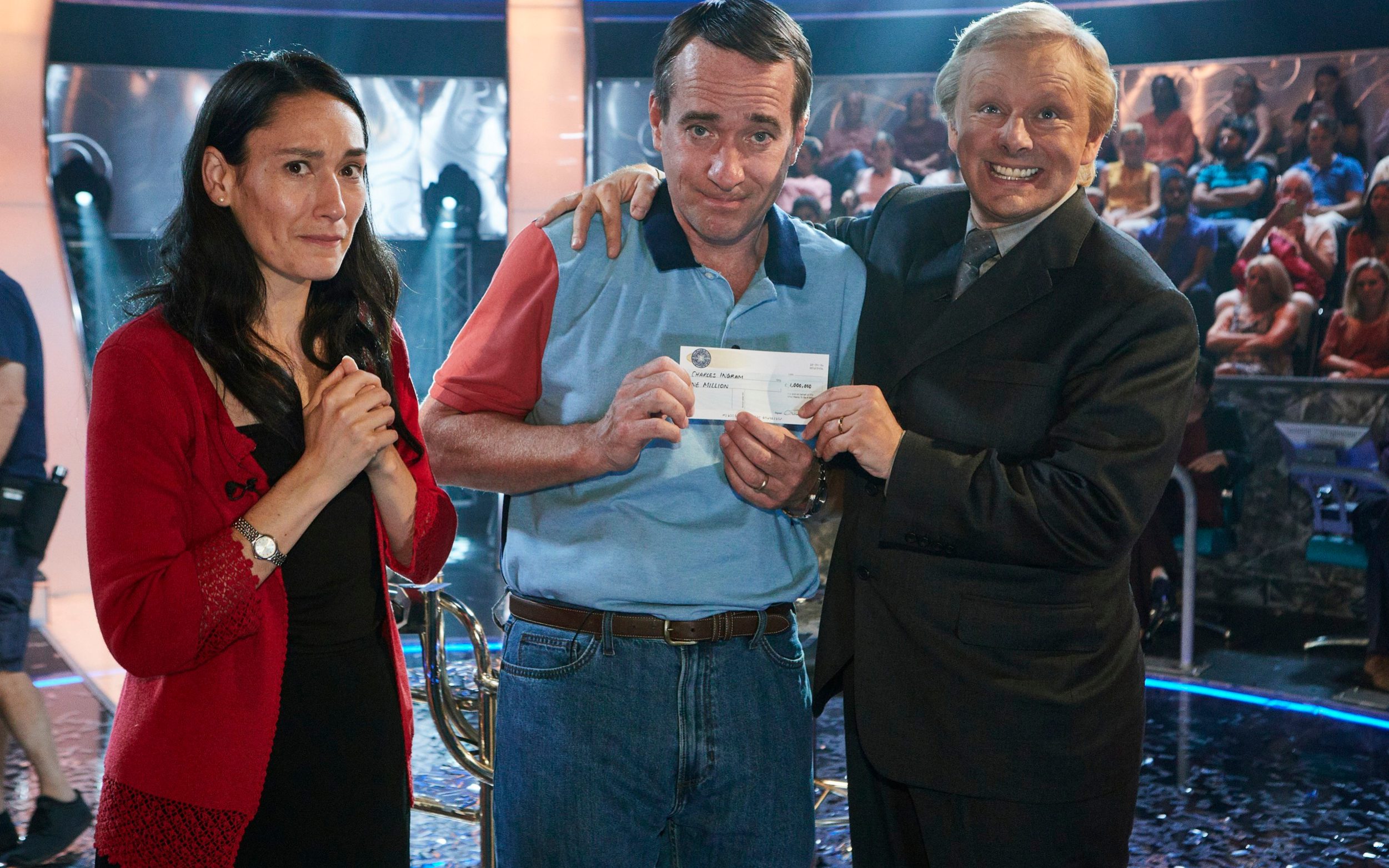