Online harassment is becoming more common and more severe, a new survey has found, especially for members of minority groups.

Some 35% of Americans have experienced harassment online this year due to racial, religious, or sexual identity – an increase of 3% from 2018, according to a study released Tuesday by the Anti-Defamation League. Religion-based harassment in particular increased to 22% in 2020, up from 11% in 2018.

“It is by definition difficult to be part of a marginalized group, and that is as true in the online world as it is in the real world,” said Jonathan A Greenblatt, the CEO of the ADL.

Online harassment is not only increasing but intensifying, with 28% of Americans now saying they have experienced “severe” online hate this year, including sexual harassment, stalking, physical threats, or sustained harassment.

The survey was conducted prior to several of the major news events of 2020, including the coronavirus pandemic and the death of George Floyd, Greenblatt noted. Were the survey to be held again now, he says, the results could be even more alarming.

“We believe that if the same survey were conducted today even more people might report negative online experiences,” he said. “Severe online harassment was a significant problem before, and in our current climate, it’s even more important for platforms and policymakers to take action.”

The vast majority (77%) of harassment took place on Facebook, the survey found. That is a significant increase from 2018, when 56% of harassment occurred on the social network. Smaller percentages of respondents experienced harassment or hate on Twitter (27%), YouTube (18%), Instagram (17%) and WhatsApp (6%).

Google declined to comment on the study. Its Community Guidelines Enforcement Report from the first quarter of 2020 showed YouTube removed more than 36,000 videos from the platform between January and March due to harassment and bullying. Twitter did not respond to request for comment.

“There is more progress to be made but we continue to make significant investments in technology and processes to help us remove hate, harassment and bullying from Facebook,” a Facebook company spokesperson said. “We are seeing progress as a European Commission report released just yesterday found that Facebook assessed 95.7% of hate speech reports in less than 24 hours, compared to 81.5% for YouTube and 76.6% for Twitter.”

Facebook has faced increasing criticism over its failure to address harassment. CEO Mark Zuckerberg, has refused to rein in Donald Trump on the platform even as its rival Twitter began to flag false and incendiary statements from the US president.

On Tuesday, Ben & Jerry’s ice cream company and clothing company Eddie Bauer joined retailers the North Face, REI, and Patagonia to suspend all advertising on Facebook for the next 30 days.

Carolyn Everson, vice-president of Facebook’s global business group, said in a statement regarding the campaign: “We deeply respect any brand’s decision, and remain focused on the important work of removing hate speech and providing critical voting information.”

According to the study, more than 87% of Americans want policymakers to strengthen laws and improve training and resources for police on cyber hate and 81% “strongly agree” or “somewhat agree” there should be laws to hold perpetrators of online hate accountable for their conduct.

Wed Jun 24 , 2020
(Bloomberg) — BigCommerce Inc., which designs and develops software to make online storefronts, is planning a U.S. initial public offering this year, according to people with knowledge of the matter. The Austin, Texas-based company is working with Morgan Stanley on the offering, which could value it at roughly $1 billion, […] 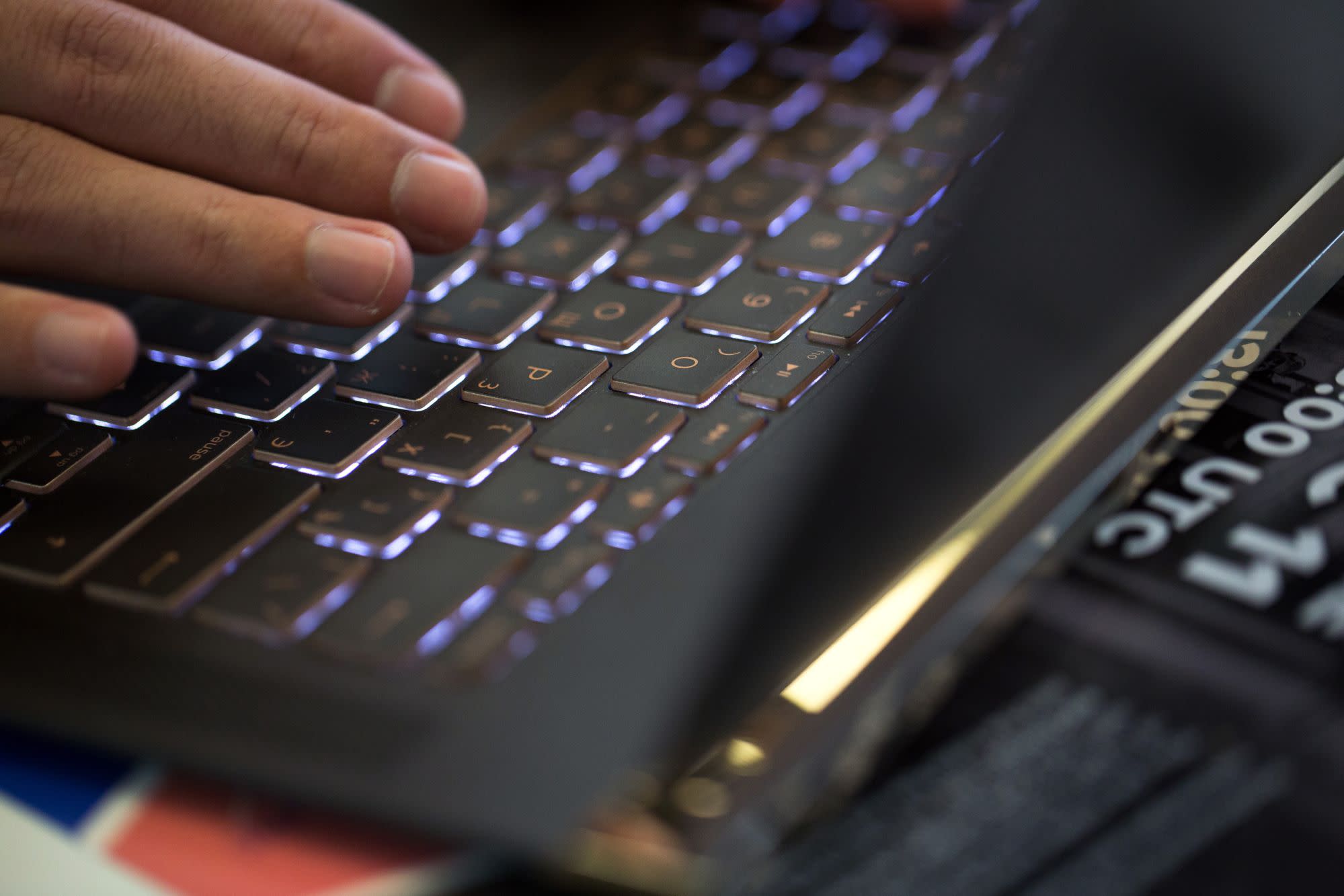