“I’m a one-man crew right now though I’m starting to work with a few serious journalists and people who can be trained as journalists to string for me in areas of the country that are under-reported on,” he continued.

Unicorn Riot, on the other hand, is a 501(c)3 educational media organization founded in 2015 with reporters spread across the country. “We chose not to be LLC specifically [because] we knew we weren’t in this for the money,” Niko Georgiades, a co-founder of and producer at the outlet, told Engadget.

“What we were aiming for was allowing people’s voices to be heard by creating media that was a platform for the community,” he explained. “And so what we knew from that was we could possibly enlighten people, educate people. We could bring something new to the table and [fill] a niche that we knew needed to be filled.”

Because these outlets lack the financial backing found in traditional newsrooms, these organizations often operate on shoestring budgets using whatever equipment they can cobble together. “I have an old Juicedlink ra333 I got off eBay, some good XLR mics (love the Sanken cos-11d for interviews – audio is fantastic) and a little lighting equipment, mostly just a flapjack,” Hague said. “My cameras are an old Sony a7s and a7r… Honestly, though, at this point I’m not really out here to shoot for documentaries anymore so I barely bring more than the a7r, a cheapie Rode mic, an adapter and a few old Canon lenses. And my old iPhone 7 Plus.”

Hauge plans to launch a fundraising campaign “where I make LCRW stickers and paint peoples’ portraits for $150 each to buy an [iPhone] 11 Pro soon though. The 7 Plus is starting to wear out and damn if that new wide-angle lens isn’t gonna make for good crowd shots.”

NEW ON LCRW: I wrote up this gonzo-ass account of what happened at the protest I went to last night. It was quite an experience. https://t.co/KZxM9Olh4N

But that doesn’t mean Hague doesn’t have a vision for the outlet’s future capabilities. “Ideally what I’d like is to work in pairs with someone who’s on Periscope for the LCRW account and keep doing my thing, which is make these Twitter threads that try to tell a story during a protest,” Hague said. “I really want to find the right audio gear so I can get better audio while still being able to type on my phone. I’ve seen a lot of people with phone rigs with better mics, etc. but you can’t really type through a Smallrig phone cage.”

While Unicorn Riot is on more solid financial footing, the organization does rely exclusively on viewer donations for funding. “All this was only able to be done from the support of people who have been viewing our stuff,” Georgiades noted. But that, combined with the outlet’s intentionally decentralized editorial structure, means that the quality of equipment can vary between reporters and events.

When the outlet first launched, reporters relied on “just cell phones and a live stream,” Georgiades said. “Then we also realized that that was horrible because we weren’t able to document further, like we were only able to get whatever was on to the Internet and we didn’t have an HD backup of any of that so we lost a lot of really good footage.”

Today, UR’s reporters live stream events using a suite of Teradek equipment including the Cube encoder and Bond mobile broadcasting node backpack though Georgiades has been less than impressed with the equipment’s performance. “It was the most expensive equipment we had ever bought and, in my opinion, really failed us during the Uprising here [in Minneapolis] because of its really pixelated picture. We bought it because it has four modems and it has an AT&T connection and it really did not perform up to par given how much we got it for.”

Those equipment concerns extend beyond just cameras and mics. Covering the recent demonstrations has proven extremely dangerous for the media. Police initially responded to marches and protests with the liberal and omnidirectional application of tear gas, rubber bullets and batons. Similarly, right-wing counter-demonstrators recently converged on South Philadelphia’s Marconi Plaza to “protect” a statue of Christopher Columbus by threatening and assaulting reporters. As such, these outlets must gird their reporters with helmets, eye and ear protection, gas masks — even flak vests.

“We got those things during Standing Rock,” Georgiades noted. “During the eviction some members of our crew that were going to cover it felt like they needed a flak jacket because they didn’t know what was gonna happen with the police coming in so militarized.”

But despite the personal dangers, this form of on-the-ground reporting, which focuses on interviewing the participants of the demonstrations themselves, offers viewers a far different perspective than what viewers would get from simply watching overhead crowd shots or street level footage played in the background while news anchors talk to commentators.

“When someone’s on the ground, even if they’re an old school reporter who is just taking notes with a pen and paper and writing it up later from memory, what you’re getting is someone who was there with the specific intent of trying to see what happened and why,” Hauge argues.

“Compare what Unicorn Riot did in Minneapolis to what CNN did in Minneapolis,” he continued. “CNN sent a team in and they did what a lot of journalists call ‘parachuting in.’ It’s a kind of reporting that’s older and more established and in some ways it’s reliable. When you parachute in, you just expect people to talk to you and hand you the story. Maybe you get a few local activists. Maybe you get the people you’re really supposed to be talking to. But you don’t care. You have a window of time you’re showing up. You get what you get and then you file the story and go away on to the next thing.”

Unicorn Riot on the other hand, has spent years building relationships with local activists and journalists, Hague continued. “Then you have people in a bunch of different places you can trust that aren’t just the cops and the mayor. The other major thing Unicorn Riot did was just stay on the ground and keep streaming constantly. They saw the whole damn thing, or at least they saw a lot of it.”

Georgiades echoed those sentiments. “I feel like you have to spend some time in different communities, learn about the community, let them talk to you for however long and then ask questions after that,” he said. “I think that’s much more impactful, mediawise, than to just vulture in and vulture out.”

And as the current media landscape continues to crumble and rebuild itself anew, independent journalism outlets like Left Coast Right Watch and Unicorn Riot are sure to prove vital to that effort. “If there was like a bigger conglomerated version [of individual independent outlets], you know, this group here, that group there,” Georgiades said, “and they all got together under the same indie media umbrella… I think that that would definitely help the landscape of media.”

Thu Jun 18 , 2020
Real estate investment has been one of the most attractive ways of putting money to work for a very long time. There is a reason why it always features prominently in the portfolios of billionaires and other sophisticated investors. It offers relative stability and attractive returns. That said, 2020 is not […] 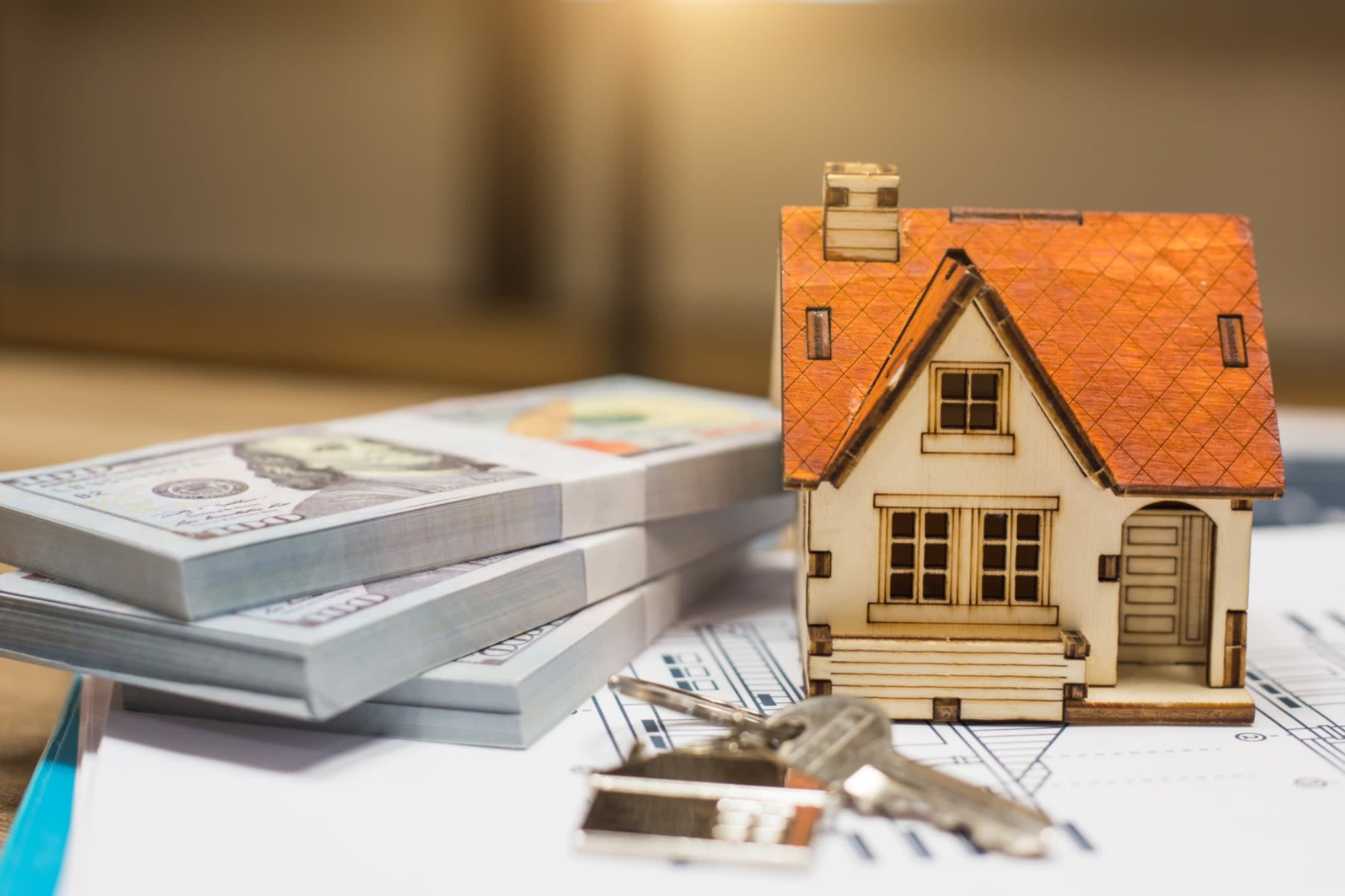