OnePlus finally took the wraps off its Nord mid-ranger earlier today, giving users a complete picture of the offering after teasing the phone’s looks and specifications. The phone sports a Snapdragon 765G SoC and comes with a quad-camera array. For those in the U.S. or Canada who are interested in the affordable smartphone, there is a bit of bad news, since the company said that does not currently intend to offer the device for sale in the U.S. and Canada.

However, the firm is letting 50 people in the U.S. and Canada experience the device as part of the Nord Beta Program. Selected users will have to provide feedback and reviews about the phone. Some of the users will also be allowed to keep the phone with them after the designated period. The company adds that those who provide an “honest take and do so in a way that’s thorough and distinct” will get to keep the device.

The firm opens registrations today and interested individuals can head here to fill the application form. Registrations are being accepted till 10:30PM EST on July 28, with the reviewers being announced on August 4. The firm expects the reviewers to publish their reviews on August 31. Only those residing in the United States or Canada can apply for the Beta Program.

OnePlus says that the beta testers’ applications will be reviewed by moderators and that the testers will be chosen based on their “writing, photography, and videography skills”. Once it picks the 50 testers, it will send out a full set of instructions detailing the steps to fill out the feedback form and dates of the device’s delivery.

Lastly, the company also cautions that the device could experience “signal stability issues”, as the units will be based on the European version. For some regions, the device may not even be able to hold a 4G connection due to the exclusion of support for 4×4 MIMO. 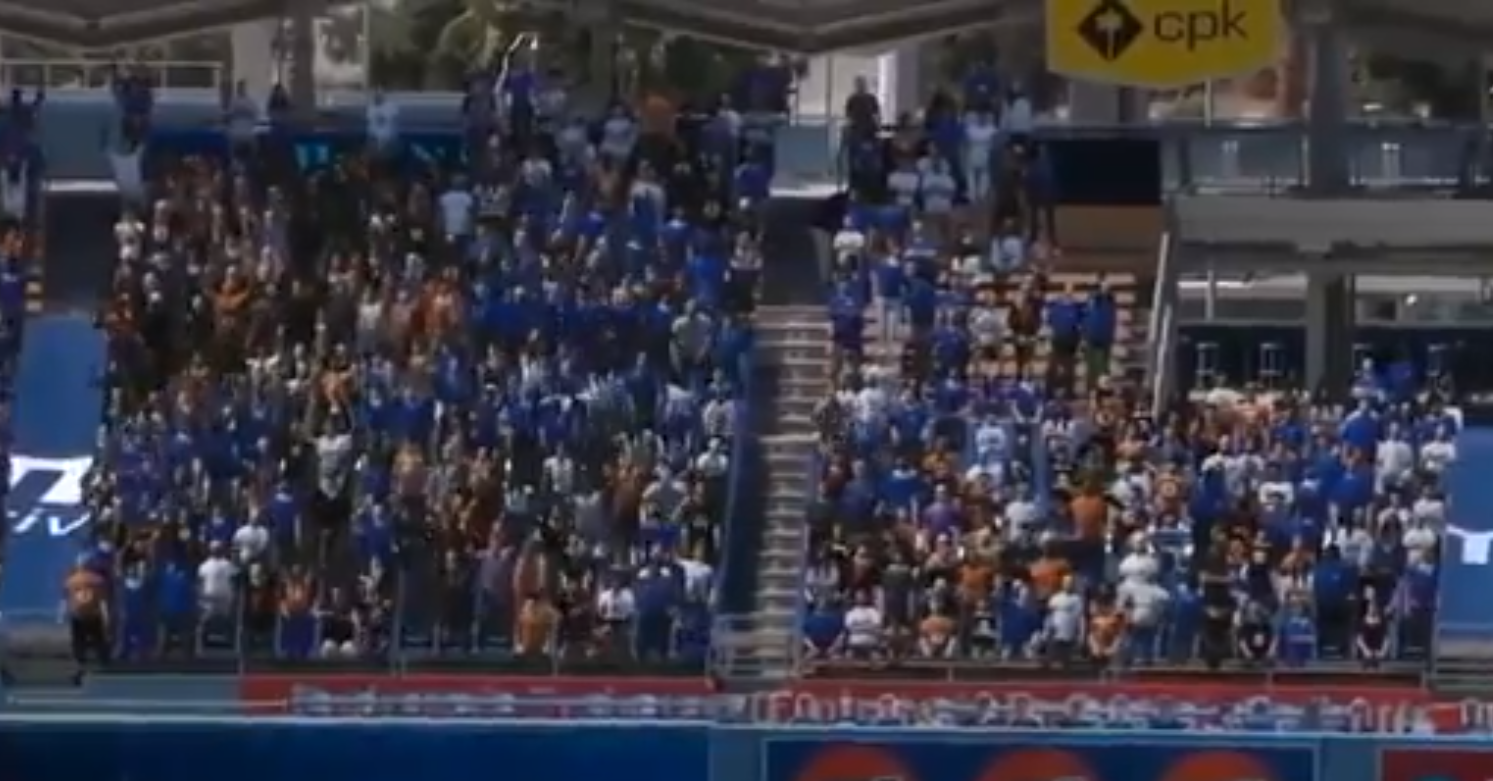