With the promise to eliminate the MetroCard entirely by 2023, the MTA now says it’s over two-thirds of the way to having the OMNY system rolled out across all subway stations.

The agency announced Wednesday that they had successfully made it to a benchmark of 310 of all 472 subway stations in the five boroughs, including all MTA-operated buses on Staten Island and in Manhattan, namely on Select Bus Service routes where two-door boarding is more commonplace.

“We’ve maintained laser focus on this project since the day we launched the public pilot at the end of last May,” OMNY Program Executive Al Putre said. “Not even a global pandemic can stop the OMNY express rollout. I’m eager to continue at maximum speed and complete the final third of this game-changing new fare payment system by the end of the year.”

The MetroCard, first introduced in 1993, could be replaced entirely by bank cards, smartphones or other contactless payable electronics. The 4-5 trains as well as all but one stop on the 2-3 trains have OMNY installed and, according to the MTA, every station in the system is on track for installment by the end of 2020.

While COVID-19 has left the MTA bereft of operating funds through a massive decline in ridership, the installment of the payment system at turnstiles was only held back for about six weeks during the pandemic, but will finish “on time and on budget,” the MTA said. Use of the new readers has gone up by about 50% since May, and 168% since August 2019.

The MTA only had 16 stations with OMNY readers installed in December when then-New York City Transit President Andy Byford said the agency was getting into the “business end” of bringing the payment system to life after a pilot program. The price tag for the beleaguered state agency? About $573 million of funds already committed by the MTA before the pandemic struck.

At the time, MTA officials said seven-day and 30-day unlimited pay options would be available by late 2020 or February 2021.

Helping Connect Low-Income Students in Kirkland to the Internet

Tue Aug 25 , 2020
With distance learning plans rolling out across Washington state due to the coronavirus, Comcast today announced a new program for schools and nonprofits located in King County to connect low-income K-12 students to the Internet at home. The “Internet Essentials Partnership Program” is designed to help accelerate Internet adoption at […] 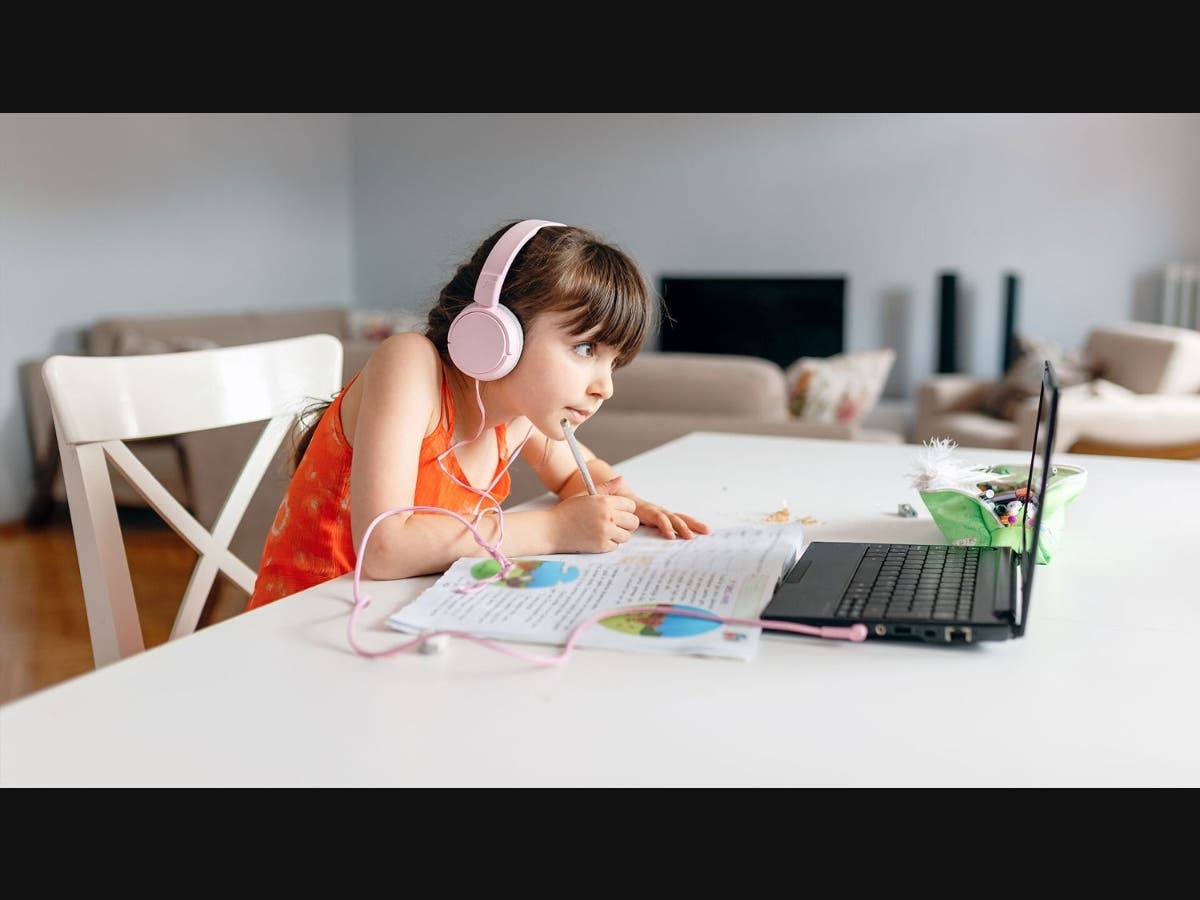