The pair turn up at a mother’s front door to tell her that her son has been watching them online on his laptop among other devices, before warning her that he might not know how relationships actually work in real life.

Sue tells the horrified mother, Sandra, who is played by the comedian Justine Smith: “We usually perform for adults but your son’s just a kid. He might not know how relationships actually work.”

The young son then sees them at the door and drops a bowl of cereal after recognising them.

The video came after a report was published last year which found that teenagers in New Zealand use the internet as their main way to learn about sex.

Hilary Ngan Kee, a spokeswoman for Motion Sickness, the agency behind the advert campaign, said: “Parents should feel confident when dealing with these issues… at the end of the day, they’re the best person to keep their child safe.

“You don’t need to have all the answers, but supporting your child and giving that ‘adult’ guidance as they navigate the choppy waters of the online world will really make a difference,” she added.

The video has proved a hit on social media and has been viewed more than eight million times on Twitter.

Social media users reacted positively to the advert, with one writing on Twitter: “The kiwis have done it again. Brilliant, funny and honest ads about #esafety. I love how they empower parents to switch on their skills, not simply switch off the device.”

Another Twitter user commented simply that “New Zealand is brilliant”, while a third described the video as an “awesome public service announcement”.

The Keep It Real Online webpage also offers advice to parents and caregivers on online bullying and grooming, so that they can keep their children and young people safe.

Mon Jun 15 , 2020
In early April, Gov. Gavin Newsom launched a website where people and companies could help California gear up for the coronavirus pandemic. The portal was designed as a marketplace for middlemen, manufacturers and business giants to pitch deals and donations with the state, which was scrambling to obtain medical supplies […] 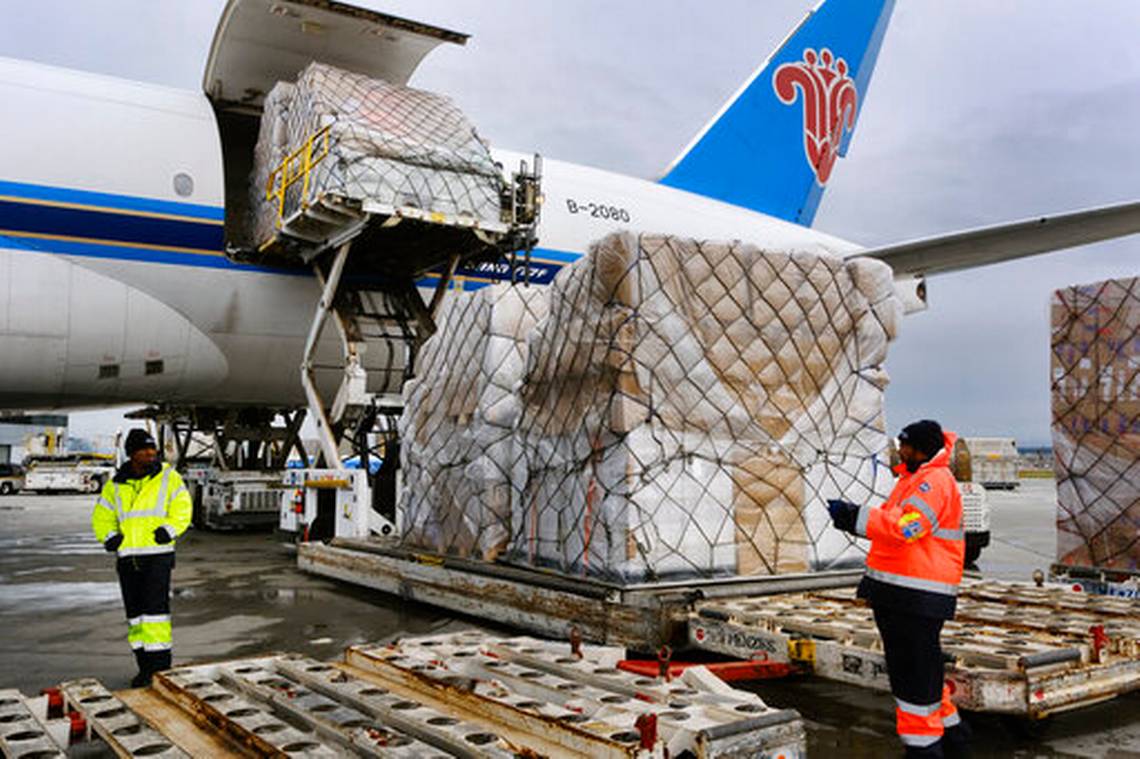