The New York Times says it will move some of its Hong Kong staff to Seoul as concerns mount over the implications of a severe new security law for the city.

The US news outlet said the law “unsettled news organizations and created uncertainty about the city’s prospects as a hub for journalism”.

Reporters will remain, but the digital editing team will relocate over time.

Global media organisations often face restrictions on the mainland but Hong Kong had been an exception so far.

“China’s sweeping new national security law in Hong Kong has created a lot of uncertainty about what the new rules will mean to our operation and our journalism,” New York Times executives wrote in an email to staff, according to a report published on the paper’s own website.

“We feel it is prudent to make contingency plans and begin to diversify our editing staff around the region.”

Who is moving and why?

The paper – which has had a presence in Hong Kong for decades – did not say exactly how many staff would be moving, but said it would be around a third of the overall headcount.

They will not include correspondents covering Hong Kong but staff from the digital operation which handles online coverage when offices in New York and London are offline.

“We will maintain a large presence in Hong Kong and have every intention of maintaining our coverage of Hong Kong and China,” the paper’s director of communications Ari Isaacman Bevacqua told the BBC.

“We plan to retain our business and print hub in Hong Kong while, over time, moving our digital editing hub to Seoul, giving us flexibility while keeping all of our resources easily accessible and in the region,” she said.

The paper’s own report said that several of its staff had already faced difficulties securing work permits saying they were “hurdles that are commonplace in China but were rarely an issue” in Hong Kong.

Are journalists under pressure in Hong Kong?

A number of international media organisations including the CNN, CNBC, Bloomberg and the BBC have staff in Hong Kong.

“Hong Kong has been a leader in supporting the rights of a free press in Asia for decades, and it is essential that it continues to do so, particularly given the treatment of members of the independent press within mainland China and the global nature of the coronavirus pandemic,” Ms Bevacqua told the BBC.

When the territory was handed back to China in 1997, it was guaranteed substantial freedoms under the “one country, two systems” principles, but even before the 2020 security law Beijing has been accused of increasingly undermining freedom of speech and the media.

In 2018, Financial Times journalist Victor Mallet was barred from entering the city on a tourist visa just weeks after his work visa had not been renewed without any explanation.

Mr Mallet had been the Vice-President of the city’s Foreign Correspondent’s Club, which had angered Beijing by hosting a guest speaker who advocated secession.

Earlier in 2020, mainland China effectively expelled journalists from three US newspapers when it ordered reporters from the New York Times, the Washington Post and the Wall Street Journal to return their media passes within days.

What is the new security law?

Authorities in both Hong Kong and mainland China insist the security law would not affect freedom of speech but was needed to quell the waves of unrest the city has seen over the past years.

For many critics though, the law undermines the freedoms that set Hong Kong apart from the rest of China and helped define its character.

People in Hong Kong prize civil liberties such as free speech, the right to protest and an entirely independent and robust judiciary, as permitted in the Basic Law.

In recent years, Hong Kong has seen a series of protests demanding more rights. In 2019, rallies over a now-scrapped bill permitting extraditions to the mainland turned violent and fuelled a broad pro-democracy movement.

Wed Jul 15 , 2020
WASHINGTON – President Donald Trump’s administration agreed Tuesday to rescind its controversial rule barring international students from living in the USA while taking fall classes online, a sharp reversal after the White House faced a slew of lawsuits challenging the policy.   A Massachusetts judge announced the decision during a federal […] 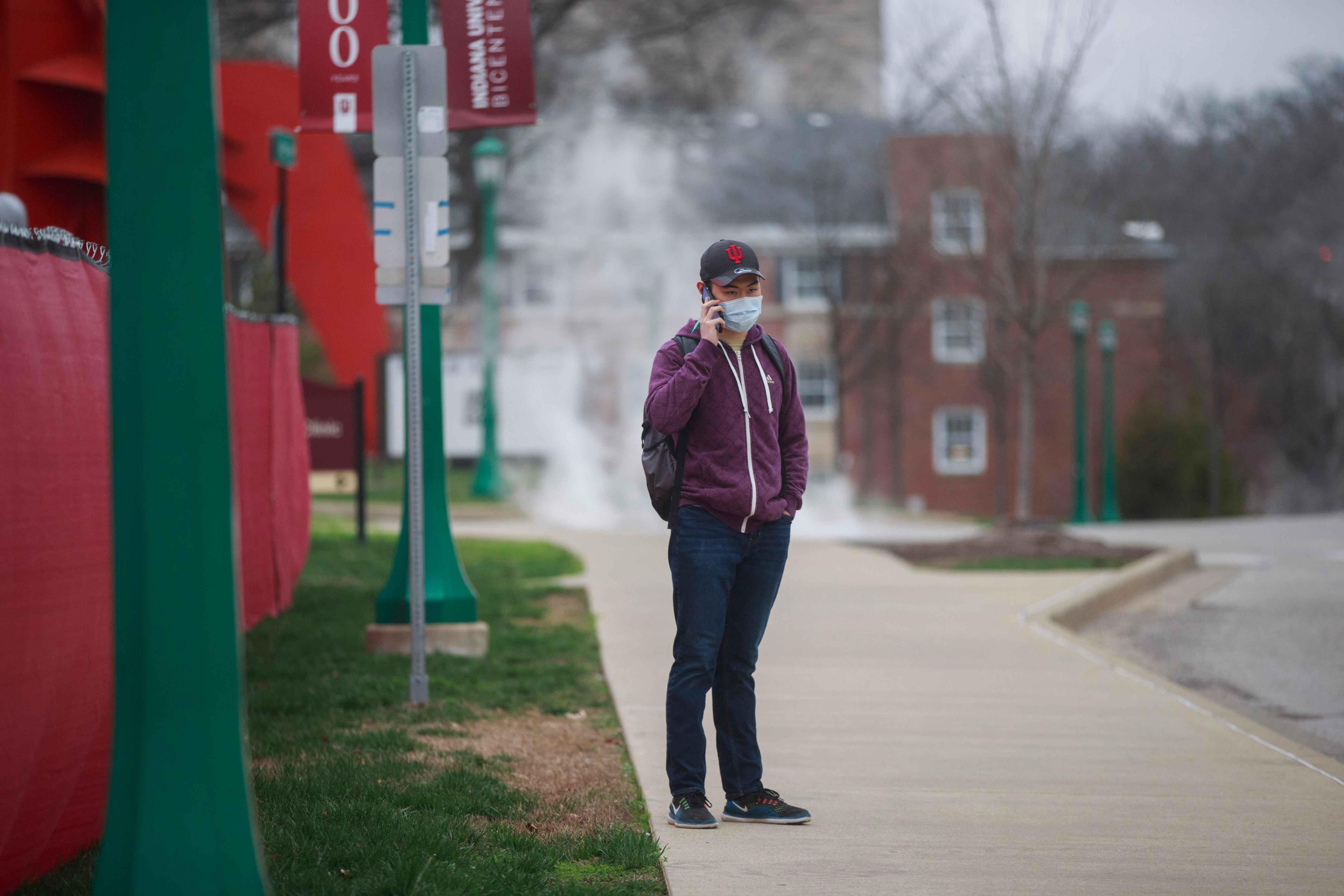