Netgear on Tuesday announced the arrival of the Orbi AX4200 (RBK752) Wi-Fi 6 mesh system. The new product joins the WiFi 6 AX6000 Tri-band Mesh System (RBK852), the company’s existing flagship system, but is available at what the company calls a “more attractive” price point.

The new system can support up to 40 devices, while the flagship can support more than 60, while the RBK752’s listed Wi-Fi speed is 600+1200+2400. The RBK852 boasts double that. The new system, according to Netgear, is aimed at families with “slightly fewer devices.”

The product, the company says, is “designed to make robust whole-home WiFi 6 mesh accessible to more households around the globe.”

“In the current environment where home networks are now constrained by every member of the household working from home, distance learning and streaming video or playing online games, this new Orbi WiFi 6 Mesh system is designed to carry the heavy load of this new reality,” David Henry, senior vice president of Connected Home Products for Netgear, said in the announcement.

“Providing a range of options for consumers and small businesses, Netgear boasts the largest portfolio of WiFi 6 routers, range extenders, mesh WiFi systems, and cable gateways in the industry. It is our aim to provide a broad range of advanced WiFi solutions to address the needs of the ever-evolving consumer landscape.”

Wi-Fi 6 was unveiled in 2019, and has begun to roll out to home routers since; it’s the successor to Wi-Fi 5. Meanwhile, last month, the FCC voted to make  1,200 Megahertz of spectrum available for unlicensed use, which will pave the way for Wi-Fi 6E, to arrive later this year.

The Wi-Fi Alliance, which sets Wi-Fi standards, called the FCC’s move “a monumental ruling securing Wi-Fi innovation for decades to come,” although the first W-Fi 6E Certified designations will not arrive until 2021.

Stephen Silver, a technology writer for The National Interest, is a journalist, essayist and film critic, who is also a contributor to Philly Voice, Philadelphia Weekly, the Jewish Telegraphic Agency, Living Life Fearless, Backstage magazine, Broad Street Review and Splice Today. The co-founder of the Philadelphia Film Critics Circle, Stephen lives in suburban Philadelphia with his wife and two sons.

Tue Jun 30 , 2020
Jon Rainwater trains truckers for Waymo’s freight and deliveries service. Waymo Jon Rainwater instructs safety drivers for Waymo Via, the self-driving company’s freight and deliveries unit. He enjoyed a lively career before joining Waymo in 2019 — early on as an Army intelligence analyst, and later transporting hazardous waste and […] 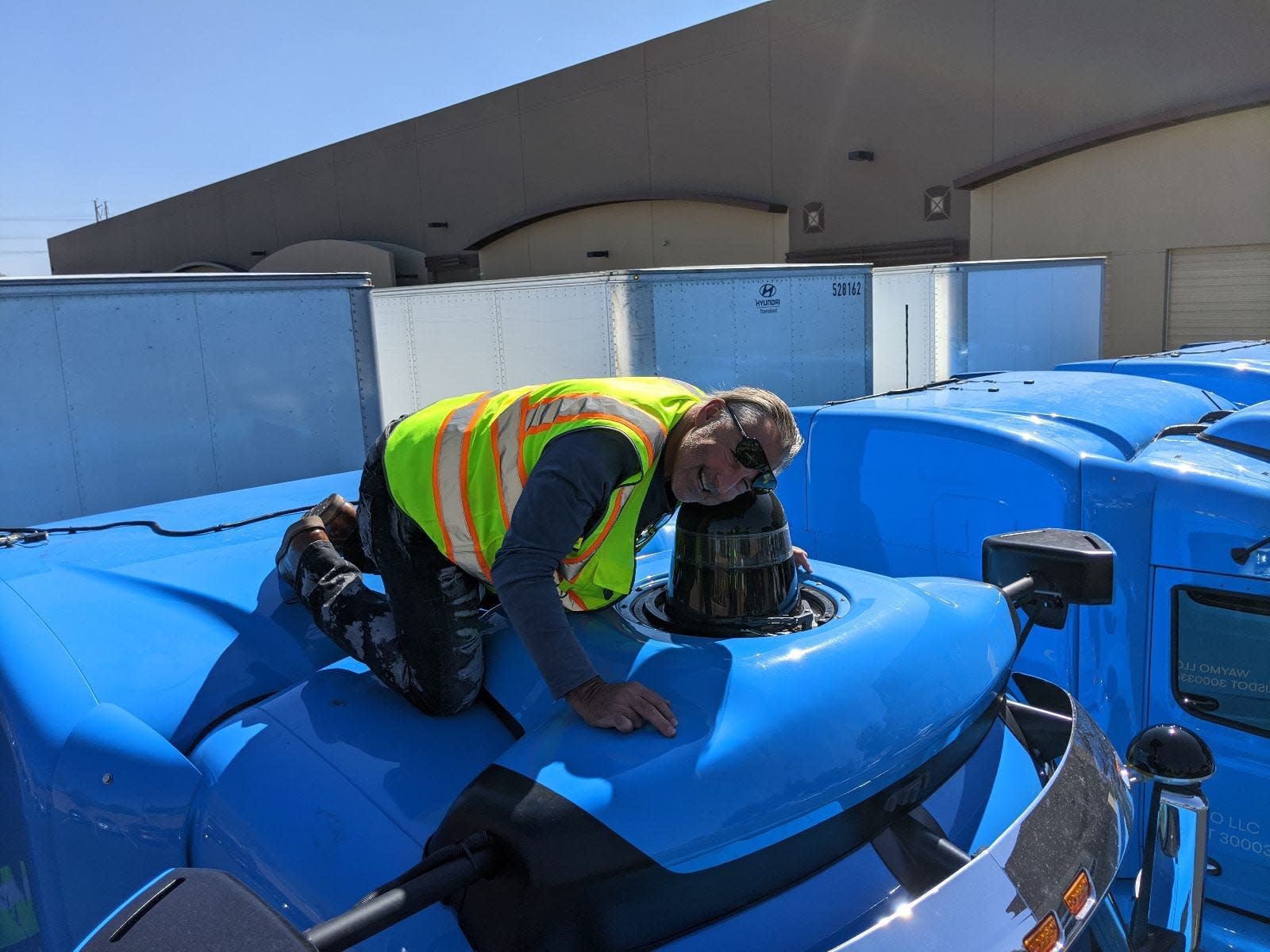