A whole lot has happened in the past month, so maybe some of us already forgot the outrage and shock caused by YouTubers James and Myka Stauffer’s decision to “rehome” their adopted son Huxley. But for some reason Myka herself decided to make her name part of the news cycle again, posting a lengthy apology on Instagram for the “uproar” her actions caused. In it she blames herself for being “naive” about adopting a special needs child, but still defends herself from accusations that she did so for profit.

“I could have never anticipated the incidents which occurred on a private level to ever have happened, and I was trying my best to navigate the hardest thing I have ever been through,” Stauffer, who also has four biological children, wrote on Wednesday.

To recap this “hardest thing,” the Stauffers adopted 2-year-old Huxley from China in the fall of 2017, after learning that he had a brain tumor, autism spectrum disorder, and other neurological complications. She raised money from followers to cover her adoption expenses and gained popularity as a full-time influencer, scoring big-name sponsorships for her Instagram posts and YouTube videos about raising her children. But earlier this year, followers began to notice that Huxley wasn’t showing up in her feeds, and it looked as if they didn’t take him along to an exotic family vacation. Finally in May, James and Myka posted a video explaining that they had been unable to meet all of Huxley’s needs and had worked with medical professionals to find him a new home.

“I apologize for being so naive when I started the adoption process; I was not selective or fully equipped or prepared,” she wrote in her Instagram apology, admitting that all she had done to prepare for Huxley’s arrival was an online video training, which wasn’t enough.

“I can’t say I wish this never happened because I’m still so glad Huxley is here and getting all of the help he needs,” she continued. “I also know that even though he is happier in his new home and doing better that he still experienced trauma, and I’m sorry, no adoptee deserves any more trauma. I wanted to help so bad I was willing to bring home any child that needed me. For this I was naive, foolish, and arrogant.”

Some Twitter users have said this makes it sound like she is still congratulating herself for saving the boy.

When the Stauffers first revealed what had happened to Huxley, many accused them of adopting him for profit. She denies that this was the case.

“While we did receive a small portion of money from videos featuring Huxley and his journey, every penny and much more went back into his care,” she wrote. “Getting Huxley the care and services he needed was very expensive and we made sure he got every service, and resource we could possibly find.”

To this, many have pointed out that she doesn’t seem to be suffering financially.

So Myka Stauffer’s publicist really trying to play the public as boo boo the fool by saying she had limited resources & that all the money went back to Huxley. BITCH. You moved into a full on mansion, booked a trip to Bali, reduced his care $$, & bought designer,etc Bc of him. pic.twitter.com/aPyLUhsOk7

Both Myka’s YouTube channel and James’ Stauffer Garage (which is all about deep-cleaning really dirty cars) are still up. But it appears that most videos and posts pertaining to Huxley have been removed. A few, like this one about her morning routine after Huxley came home, still exist.
Her Instagram looks as if Huxley never existed. This erasure solves the problem of them not monetizing his story anymore, but it also removes evidence of what happened. Past sponsors have said they’re no longer working with the couple, but the couple is still earning money from their monetized videos.

After the controversy, the Stauffers’ lawyers issued a statement explaining that medical professionals had advised them to place Huxley in a new home.

“To be clear this did NOT include any considerations for placement in the foster system, but rather to hand-select a family who is equipped to handle Huxley’s needs,” the statement read.

The sheriff’s department in the Ohio county where they live reported that they were investigating the case after receiving “several inquiries” about Huxley, according to E!. But a spokesperson told the network they were “confident that the appropriate process is occurring,” in his secondary adoption.

In her apology, Stauffer addressed this too.

“Secondly, we are not under any type of investigation,” she said. “I’m hoping to share more from my side of the story soon.”

When she does so, we wonder if she’ll still be making money from her efforts. Regardless of any wrongdoing on the Stauffers’ part, it’s safe to say everyone watching this story is hoping Huxley has a happy ending — far from the spotlight.

And we can agree with Myka on this one thing, at least:

“I also want to mention that moms need a safe place to ask for help when they are struggling,” she wrote, concluding her post. “No questions asked.”

Want your kids to understand about all kinds of families? Start with these inclusive children’s books. 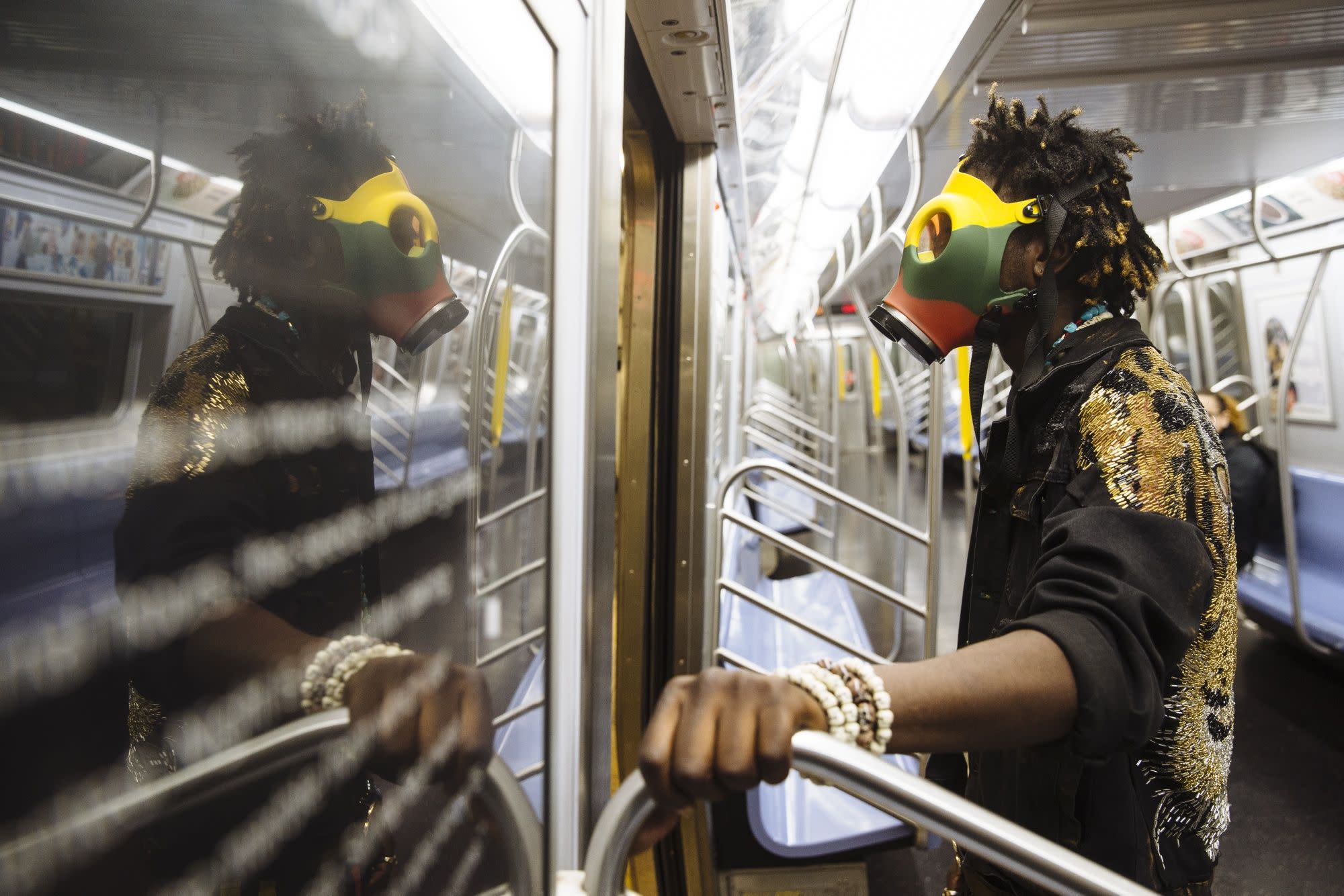