New US research has found that “mommy brain,” which is thought to leave new mothers feeling forgetful and less able to pay attention to things, doesn’t last, and in fact, a mother’s attention may actually improve.

Carried out by researchers at Purdue University, the new study looked at 70 non-mothers and 60 mothers who were at least one year postpartum, and compared their reaction times for a computer test where they had to press a button that corresponded to the location of an arrow on the screen.

The participants also completed a survey which asked them questions such as, “How sleepy do you feel?” and “How do you think your attentiveness is?”

The findings, published online in the journal Current Psychology, showed that the mothers performed just as well or even better on the computer test than women who had never been pregnant or had no children, and even though the mothers were, on average, ten years older than the non-mothers.

“For this particular study, we recruited moms who were past that first year postpartum because we wanted to see the long-term effects of maternity,” said researcher Valerie Tucker Miller. “Overall, moms did not have significantly different attention than non-mothers, so we did not find evidence to support ‘mommy brain’ as our culture understands it. It’s possible, if anything, that maternity is related to improved, rather than diminished, attentiveness.”

“In most studies, however, attention and memory tests are given to mothers very early postpartum,” explains Tucker Miller. “There are few issues with that,” she added. “When you first have a child, you have a cascade of hormones and sleep deprivation that might be affecting attention and memory processes in the brain.”

All of women’s survey responses, which showed their perceived attentiveness, were also strongly associated with their tested attention scores, regardless of whether they had children or not.

“This means that women have accurate awareness of their cognitive state, and that their concerns regarding their perceived attentional functioning should be taken seriously,” said co-author Amanda Veile. “We also believe that ‘mommy-brain’ may be a culture-bound phenomenon, and that mothers will feel the most distracted and forgetful when they feel stressed, overextended and unsupported. Unfortunately, many US moms feel this way, especially now in the midst of economic and political instability and pandemic.”

“It makes perfect sense that moms who have brought children into this world have more stimuli that need to be processed to keep themselves and other humans alive, and then to continue with all the other tasks that were required before the children,” said Miller, with Veile adding that heightened attention isn’t always beneficial, and when combined with feelings of stress and isolation, which many new US moms experience, it could lead to feelings of anxiety.

Wed Jun 24 , 2020
Demonstrators in a #MeToo survivors’ March in response to high-profile sexual-harassment scandals, on November 12, 2017, in Los Angeles. David McNew/Getty Images Waves of social activism and callout culture have defined quarantine, starting with the resurgence of the Black Lives Matter movement, followed by viral workplace-inequality stories, and now hundreds […] 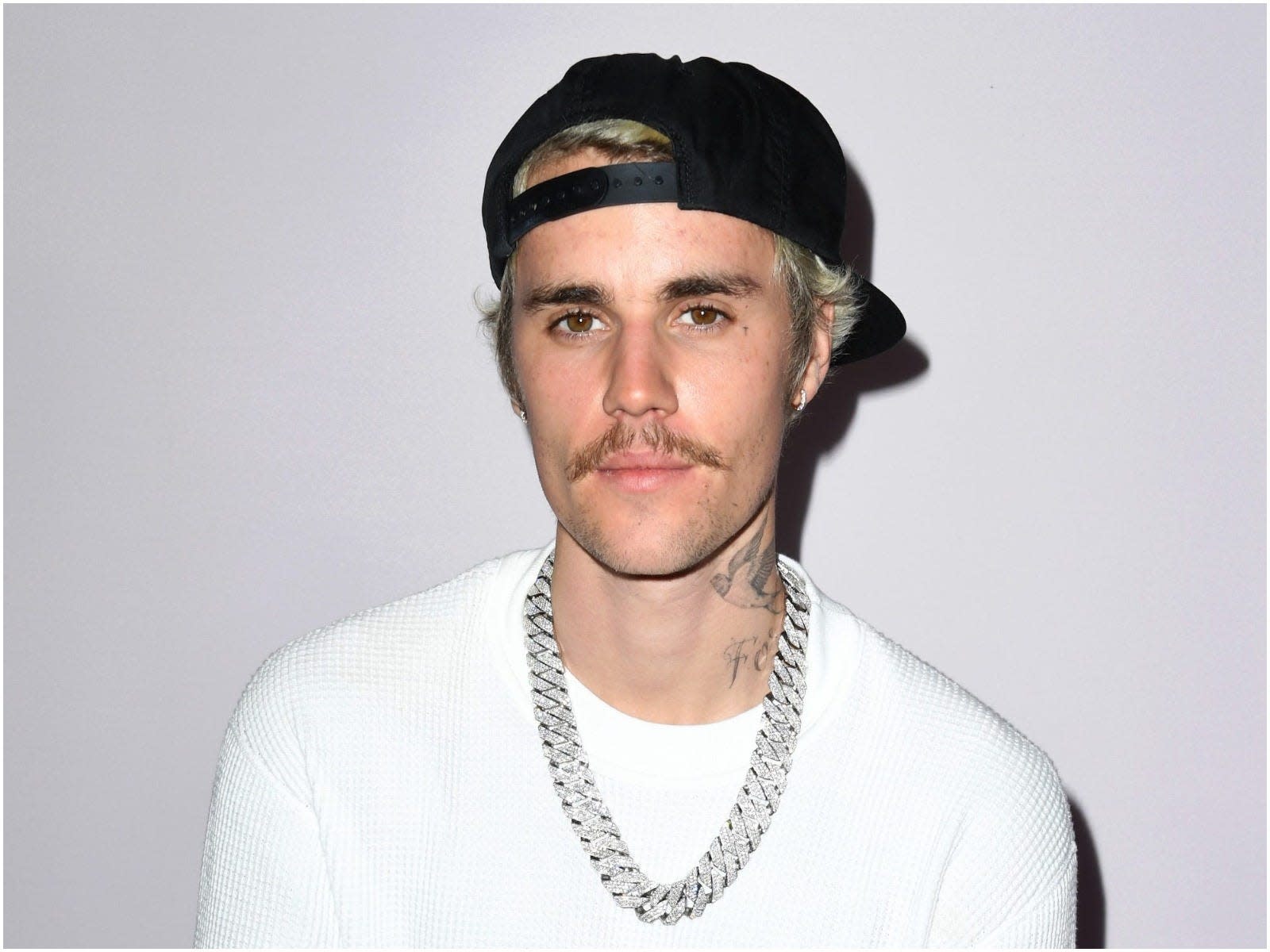