The dash for laptops, tablets and Wi-Fi hot spots comes as districts are preparing for what could be a long slog of distance learning with a patchwork of solutions to meet the computing needs of students. Some of that requires new spending.

Atlanta Public Schools, for instance, announced last week that it would lease 40,000 Chromebooks and iPads over the next five years for nearly $25 million. In the meantime, it is distributing older Chromebooks to students — machines that had previously been restricted to school buildings.

DeKalb County last month said it, too, intends to purchase new Chromebooks for all its 102,000 students, but did not provide details on the cost or how they would be funded.

Clayton County’s school board in May approved $36.8 million to lease 38,000 laptops over five years that the district expects to get in September. In the meantime, the 55,000-student school system, which began classes on Monday, distributed 35,000 devices to students, leaving around 20,000 using their own devices, according to Clayton Schools Chief of Technology Rod Smith.

Dahn, a mother of three who also takes care of her two nieces whose mother has been deployed in the military, has received three laptops from the school system and is using two personal computers. It’s not an ideal situation, she said, but one that works as a temporary solution.

“My daughter is using my personal computer, which is somewhat impeding my ability to work,” said Dahn, founder and CEO of the MTS Sickle Cell Foundation in Hampton. “I do need to get them Chromebooks soon so I can focus on what I need to do.”

Dennis Attick, an assistant dean of the school of education at Clayton State University, said schools were caught off guard in March when the coronavirus pandemic forced them to switch to online learning. The continued lack of equipment indicates access to technology remains a problem.

“Because it’s the 21st Century and internet technology is a part of our lives and social media is such a big part of kids lives, we assume everyone has access to technology and they don’t,” he said. “It’s still an issue for lots of students.”

As the need has grown, school systems have partnered with private businesses and philanthropies to raise money for laptops or to secure free or reduced-cost Wi-Fi.

The company said it also is working with the city of Alpharetta and the YMCA to offer satellite locations around Fulton County for students who need access to the internet.

Some school systems such as Fulton County and Marietta let students keep the computers they were assigned last year, a move that gave leaders a good look at the continued value of laptops in the home, the leaders said.

“We let students keep their laptops from the school and had a summer program in which we also offered laptops,” Marietta’s Brock said. “So the vast majority of our students already have devices from spring or from summer.”

Henry County used $36 million from its E-SPLOST to buy laptops and iPads for students in the third through 12th grades. That eased the burden on parents who didn’t have to hunt for devices after schools went all-virtual in March, and makes it easier for the district to begin the new school year Monday with students learning at home.

“This has been a positive experience even from the end of last year,” said Redd, who has two students in the school system.

Shaw, the mother of one, agreed. “I’m not usually easy to impress, but Henry County has impressed me.” 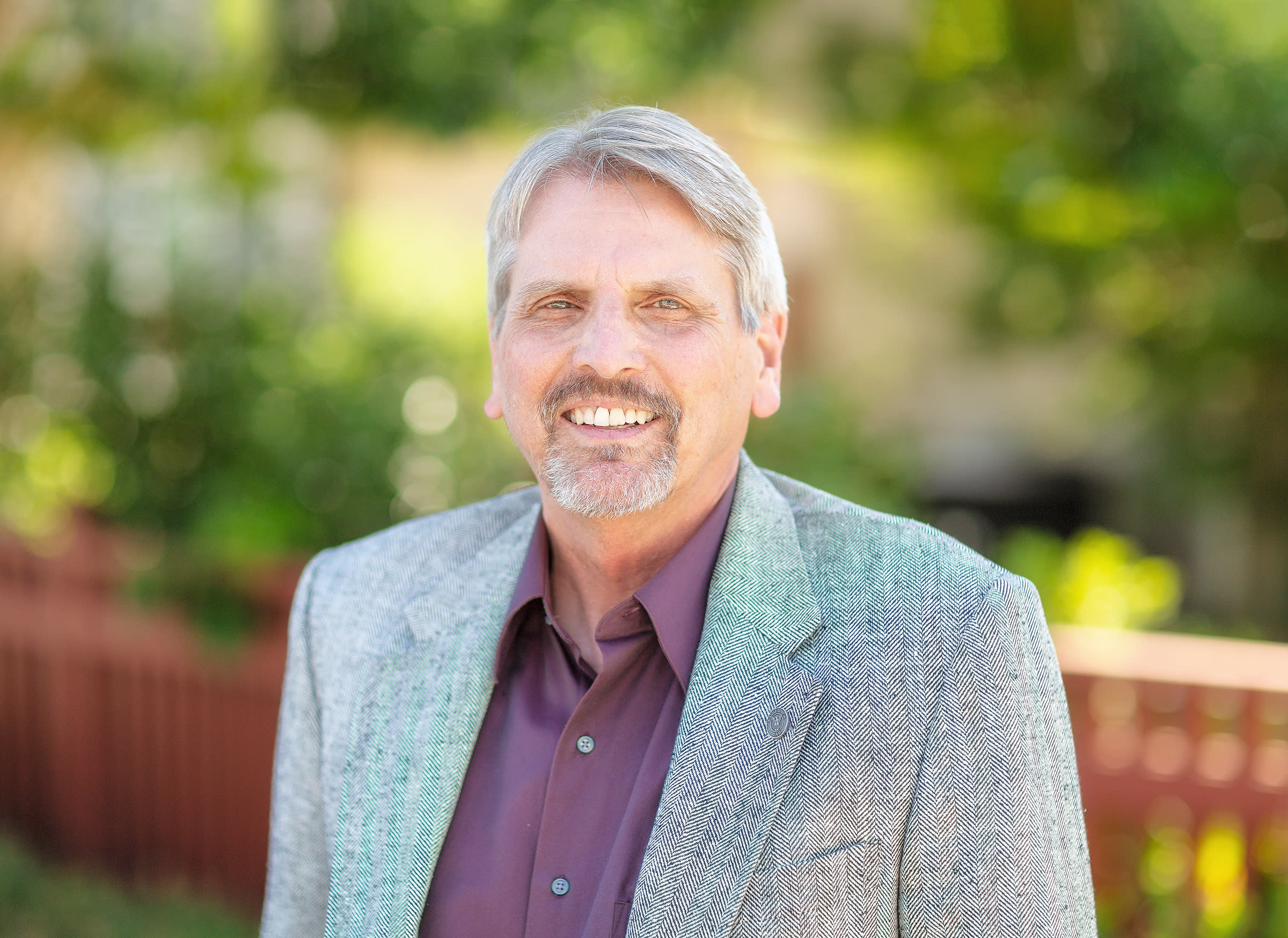