Whenever you sign up for a new social media service or website, or download an app onto your phone or computer, you’ll typically see some long disclaimer language written in legalese. You scroll through it quickly and click the “I agree” button.

This fine print is known as a privacy policy. It essentially lays out (sometimes in the most convoluted way possible) how the site or app can use or share your data. The problem is, no one actually reads the language. You just click “yes” and hope for the best, since that’s the price you pay for a free website or app or social media network. It seems like a pretty sweet deal. But that’s not the deal we’re getting.

Our phones and computers can track our every movement and action, while Facebook and Google log every like or click on their sites. There are numerous ways in which our data are collected, used, shared and sold by countless businesses. The largest tech companies profit most.

They are also influencing our actions and attitudes by feeding us information that maximizes our engagement on those platforms. We ourselves have become the product, and we are being sold to those with the means to buy access to every detail of our behavior — and to shape what we do next.

This needs to stop. The data generated by our activities should be owned by us. We​ should decide​ what is being done with that information. ​And if anyone is making money on our data, it should be us.

The average citizen is completely outgunned and in the dark about how to take control of personal data. Meanwhile, the tech companies have billions of dollars and hundreds of lawyers. That’s why changing this imbalance will require collective action in a nationwide movement.

To drive this effort, Humanity Forward, a nonprofit organization, and Data Dividend Project, a new public-benefit corporation, will work to fight for people’s data rights.

The project seeks to gather hundreds of thousands of consumers to bargain with big tech companies over how they use personal data. Consumers can sign up online to join the DDP movement, and in California, they can designate DDP as their “authorized agent.” The aim is to have a critical mass that could be used as leverage with tech companies, which will no doubt resist change.

With the CCPA in effect, tech companies will face a choice: uphold their users’ data rights, compensate users appropriately or risk losing their ability to use the data that fuel their businesses. Elsewhere in the U.S., the DDP will support efforts to get data rights laws passed in state legislatures.

If Congress and other states adopt legislation like the CCPA, millions more would be able to band together with even greater bargaining power to hold tech companies accountable and, ultimately, demand that they share some of the revenue generated from consumers’ personal data.

Economists and technologists have long called for “data unions” to fight and negotiate on behalf of consumers. Gov. Gavin Newsom has suggested that consumers be paid for the use of their data by tech companies.

The CCPA makes it possible to create a union of consumers that can collectively set a price for the use of their data, negotiate with tech companies and ensure that compensation is passed on to consumers in a data dividend.

This idea can become reality, starting in California, by putting data ownership back into the hands of the people.

After all, if anyone is making money off your data, shouldn’t it be you?

Andrew Yang is a former Democratic presidential candidate and the founder of Humanity Forward, a nonprofit organization dedicated to promoting human-centered policies such as universal basic income and data as a property right.

Tue Jun 23 , 2020
Brussels (AFP) – The social media phenomenon TikTok joined the EU’s disinformation code of conduct on Monday as tech giants seek to persuade Europe to back away from setting laws against harmful content online. “We’re proud to sign up to the (code of conduct), to play our part,” said Theo […] 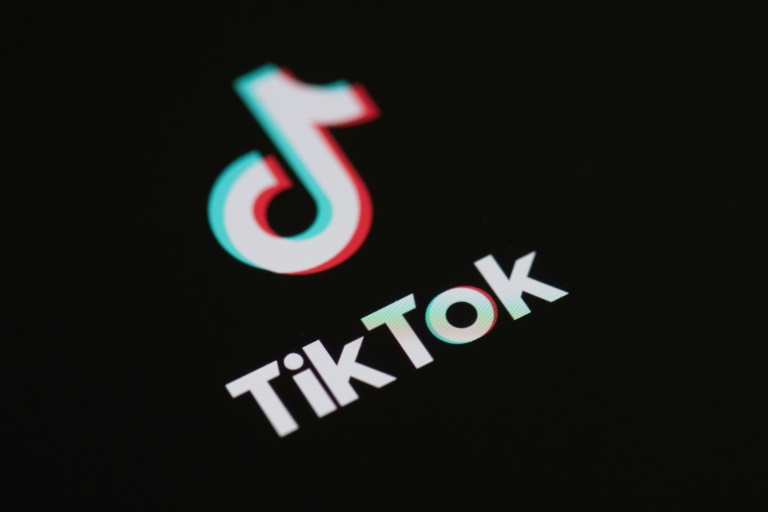