Car companies—especially ones that have yet to produce a vehicle—love to tout the ways that they will beat the established competitors. Case in point: Lucid Motors’ recent announcement that a prototype of its upcoming all-electric Air sedan was verified as having a coefficient of drag (Cd) of 0.21 based on tests conducted in an independent wind tunnel run by Windshear. This incredibly low, incredibly slippery number makes the Air “the world’s most aero-efficient luxury car,” Lucid claims. So we had to ask what’s behind this number and just how it relates to the vehicle that customers will be able to buy, once the Air goes on sale.

A little primer on Cd: It’s a dimensionless figure used to quantify how efficiently a vehicle passes through the surrounding air, and a lower figure is better. Vehicles will measure differently in different tunnels, and the tunnels owned by automakers are almost always busy with engineers working on actual projects. This makes it difficult to find direct comparisons between competitive models tested in the same tunnel. That’s why, in 2014, we did one ourselves, rounding up five vehicles for a wind-tunnel comparison test to measure Cd and frontal area. The Tesla Model S was our winner, with a 0.24 Cd.

Which brings us back to Lucid. CEO Peter Rawlinson was the chief engineer on the Tesla Model S, so it’s no surprise he knows a few things about world-beating aerodynamics. And he assured us that customers will be able to buy an Air that does indeed have a Cd this low. As with a number of other claims of this nature by other OEMs, the devil will be in the wheels. Well, the wheels and tires. Rawlinson said that the 0.21 number will apply to the most efficient Air trim, which will come with special, aerodynamically designed 19-inch wheels and new 245/45R-19 Pirelli P Zero All Season Plus tires. These are the wheels and tires that were worn by the near-production-intent vehicle that was tested in the tunnel. Those tires, by the way, feature a compound and construction that was developed specifically for the Air.

Rawlinson, who is also Lucid’s chief technology officer, admitted that Lucid had not tested competitor models in the Windshear tunnel because it would have been too expensive. Nonetheless, based on published numbers from other companies, “To the best of our knowledge, and we could be wrong, it’s the lowest Cd of a luxury production-intent vehicle,” he told C/D. “It is not some fantasy vehicle.”

The Lucid Air does remain a bit of a mystery for now, though. The car will be revealed in full during an online global event September 9, but we will have to wait a bit after that to experience this super-aerodynamic version. The model available at launch will be the Dream edition, Rawlinson said, which will have 21-inch wheels and thus will not be as aerodynamically slippery as the vehicle that was tested. Lucid is not providing any estimates for a Cd number for the Dream Edition model, but it is saying that the Air will have an EPA range of more than 400 miles, a top speed of more than 200 mph, and a zero-to-60-mph time under 2.5 seconds.

The 0.21 Cd, number, though, is one you can take to the bank. “We can’t afford our own tunnel, so you better believe our results, because they’re from Windshear, and it’s validated,” he said. “I want to emphasize this. I’ve read one or two articles about this and it sounds like we are making some crazy claim. Lucid is not making this claim, Lucid is telling the world that this is the result that Windshear recorded.” Getting a legit—and impressive—Cd number for the Air was important to Rawlinson and his team from the beginning, as that’s the key to extending an EV’s range. Like other automakers, Lucid is doing most of its aero modeling for the Air in computer simulations but has also sent four Air models into the wind tunnel, Lucid’s lead aerodynamicist, Jean-Charles Monnet, told C/D. The 0.21 number came from bringing a full-size prototype into the wind tunnel for the first time, he said.

While he wasn’t willing to make any predictions for the production Air, he did say that the vehicle will continue to be refined, with the Air’s shutlines likely getting smaller on the production version. So, if anything, Lucid believes that Cd number is going to improve.

As the name sort of gives away, Monnet said the Air was designed from its first design sketch to minimize resistance when it moves. “The aerodynamic concepts that will deliver low drag, those came at the beginning,” he said. “You don’t want aerodynamics to be an afterthought.” CEO Rawlinson told us that if Lucid was a bigger company, it would have its own wind tunnel, and he joked that Monnet would be living there. “We have to spend money judiciously to maximize the value,” he said.

Rawlinson has a long history with EVs to make these claims. While he’s been at Lucid since 2013, from 2009 until 2012, Rawlinson was at Tesla in the years leading up to that vehicle’s launch, and he said that he’s put a lot of what he learned at Tesla into practice at Lucid. That means he made sure there were no turf wars between different departments, like engineering and design. “That’s where the conflict begins,” he said. “Ten years ago I set up the same methodology [at Tesla], and we created a world record with the Model S. So, for the second time around, I think it’s no accident, we are doing things in a very similar way.”

Wed Jul 22 , 2020
The claim: Expensive products on Wayfair are coded listings for missing children being sold in a human-trafficking scheme The internet has been gripped with a conspiracy theory this month as thousands of viral posts allege that online furniture firm Wayfair is involved in a child sex-trafficking operation. “So wayfair has […] 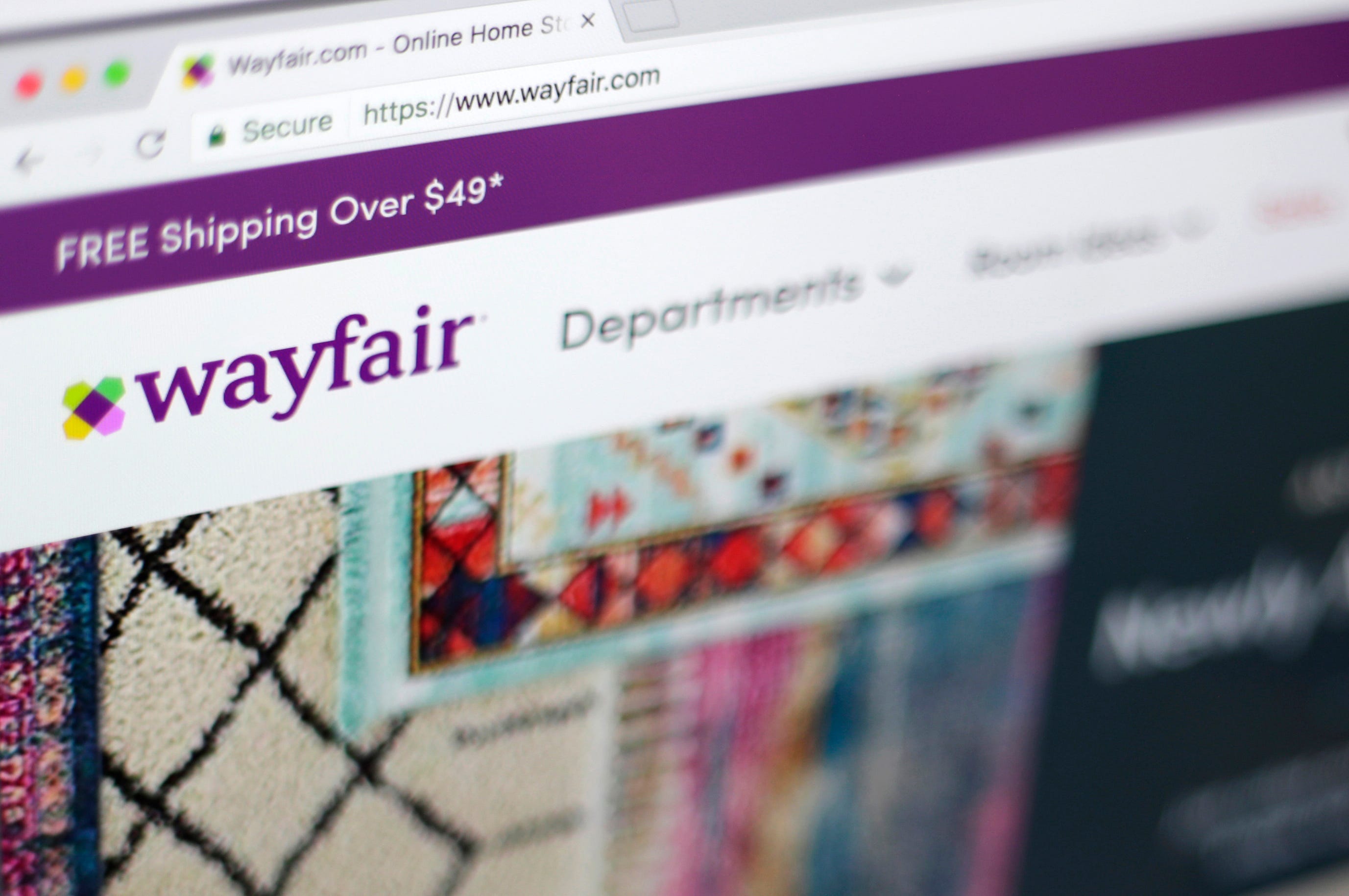 The Lawyering And Authorized Writing Middle