With scores of prospective lawyers set to take Florida’s first-ever online Bar exams Wednesday, a growing chorus is calling for state officials to consider alternatives amid reports of problems with the exam software.

© Scott Keeler/Times/Tampa Bay Times/TNS
The entrance to the Florida Supreme Court, which on Friday received a request from two state representatives to explore alternatives to next week’s online Florida Bar exam. Some have reported problems with the software being used to conduct the exam.


On Friday, State Reps. Anna Eskamani, D-Orlando, and Carlos Guillermo Smith, D-Orlando, sent a letter to the Florida Supreme Court and the Florida Board of Bar Examiners urging them to consider an email-based open-book exam or to abandon the tests in favor an alternative law-licensing procedure known as diploma privilege.

“In extreme times, extraordinary measures are warranted,” the representatives wrote. “That is why our offices wholly support emergency licensure, and why we believe it is the right thing to do.”

A separate letter sent Friday, also addressed to the Supreme Court and the Board of Bar Examiners, bore the names of 10 Florida law school deans. It asked for board officials to have a contingency plan in the event that a live trial of the software, set for Monday, does not prove successful. The letter also suggested allowing an open-book exam with essay answers submitted by email.

The Bar exams, which prospective lawyers must pass in order to practice law in Florida, are given twice a year and typically attract thousands of test-takers. This year, the exams were slated to occur in July at locations in Tampa and Orlando, but concerns about the potential spread of the coronavirus spurred the board to cancel the in-person exams and institute the online test.

In recent days, however, concern has grown about the security and usability of the online exam software. Test-takers have reported a number of problems. They say that the software, developed by ILG Technologies of Missouri, froze or slowed down their computers or caused them to overheat. Others reported that the facial recognition log-in system allowed access to the software when shown a dog’s face or an open window.

The Board of Bar Examiners did not immediately respond Friday to a request for comment. The board posted a statement this week on their website, which said that of 1,100 people who have downloaded the software, nine have reported problems.

The statement said the board was working with a cybersecurity firm to investigate the problems. It also said that they had reviewed technical issues with ILG and identified several areas in which the company could make improvements to the software.

They aim to have a new version ready for download on Saturday, with the live trial set for Monday.

In their letter, Eskamani and Smith wrote that many test-takers had contacted their offices with concerns. They noted that other states have abandoned online exams and switched to open-book, email-based tests. Several others have allowed diploma privilege.

They suggested that a diploma privilege in Florida could require that Bar applicants complete 40 hours of continuing legal education under the supervision of a licensed attorney prior to being admitted.

“This one-time emergency licensing would allow examinees to enter the job market, gain health insurance, and be able to move on with their lives during these trying times of COVID-19,” the letter stated.

Wed Aug 19 , 2020
The dash for laptops, tablets and Wi-Fi hot spots comes as districts are preparing for what could be a long slog of distance learning with a patchwork of solutions to meet the computing needs of students. Some of that requires new spending. Atlanta Public Schools, for instance, announced last week […] 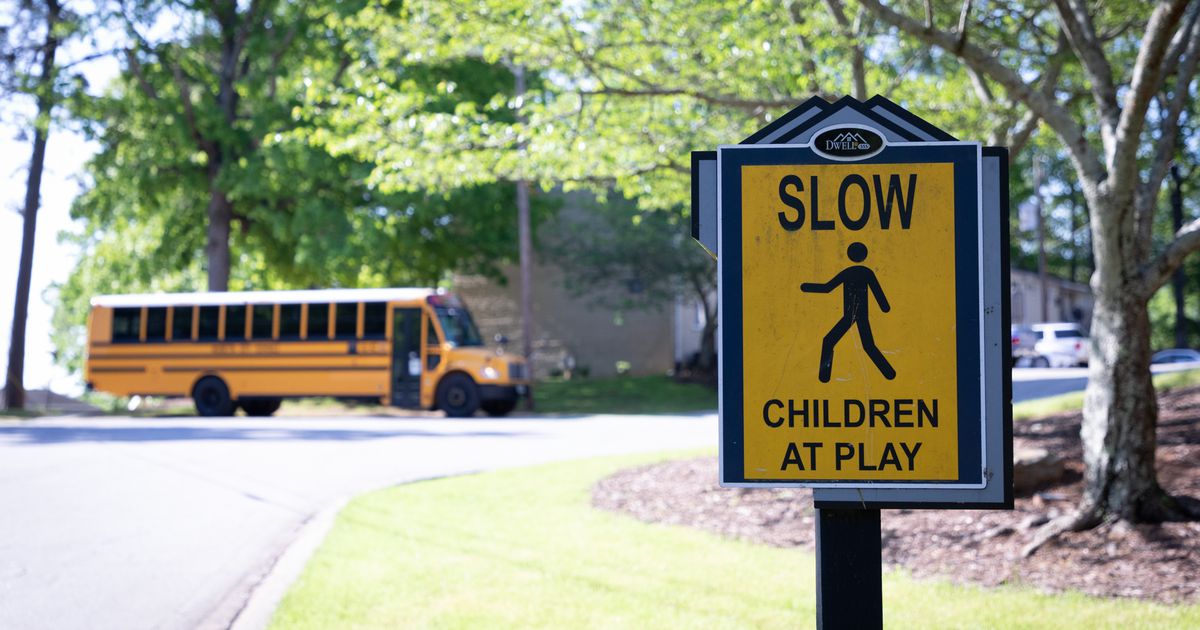