On their website the camp assured parents “We are focused on taking all reasonable measures to prevent the spread of COVID-19 in our Kamps.”

But now even cautious hopes that COVID-19 might be kept outside Kanakuk Kamps’ gates are already dashed. On July 1, parents were notified by email that one of the camps, known as K-2, was shutting down. The Stone County Health Department’ updated the community on Facebook : 41 campers, counselors and staff tested positive for COVID-19; they had come to camp from 10 states and multiple counties in Missouri. The Missouri Department of Health and Senior Services later updated the count to 49, according to the Springfield News-Leader.

Parents received an email from Rebecca Duncan, the Kanakuk health services director, advising them their child may have been exposed: “As your Kamper returns home, we recommend that you consider a 14-day self-quarantine for your child and monitor for symptoms of COVID-19.”

Though dozens of camps across the country chose to shut down, others are still planning to open, including the Jewish summer camp Camp Modin in Maine whose truncated summer season begins July 9. Camp director Howard Salzberg told the Jewish Telegraphic Agency that they had received hundreds of applications.

Kingsley Pines Camp also in Maine announced it would open with a single session this summer and require all incoming campers to be tested within seven days prior to arrival. It also encouraged families to self-isolate and eschew social gatherings in the weeks prior to camp and informed them that no transportation would be provided to camp.

“One of the more pressing things is we need to have a conversation if we’re going to do this about what does it look like if cases occur, because I don’t believe that will be 100 percent safe, or I will say 100 percent infection free,” Dr. David Cennimo, an infectious disease expert at Rutgers New Jersey Medical School, said.

For some families though, camp is summer — and that means trusting camp to take care of their children.

Sun Jul 5 , 2020
Yahoo Life is committed to finding you the best products at the best prices. We may receive a share from purchases made via links on this page. Pricing and availability are subject to change. Casper has the mattress of your dreams, and it’s on sale for the 4th of July. […] 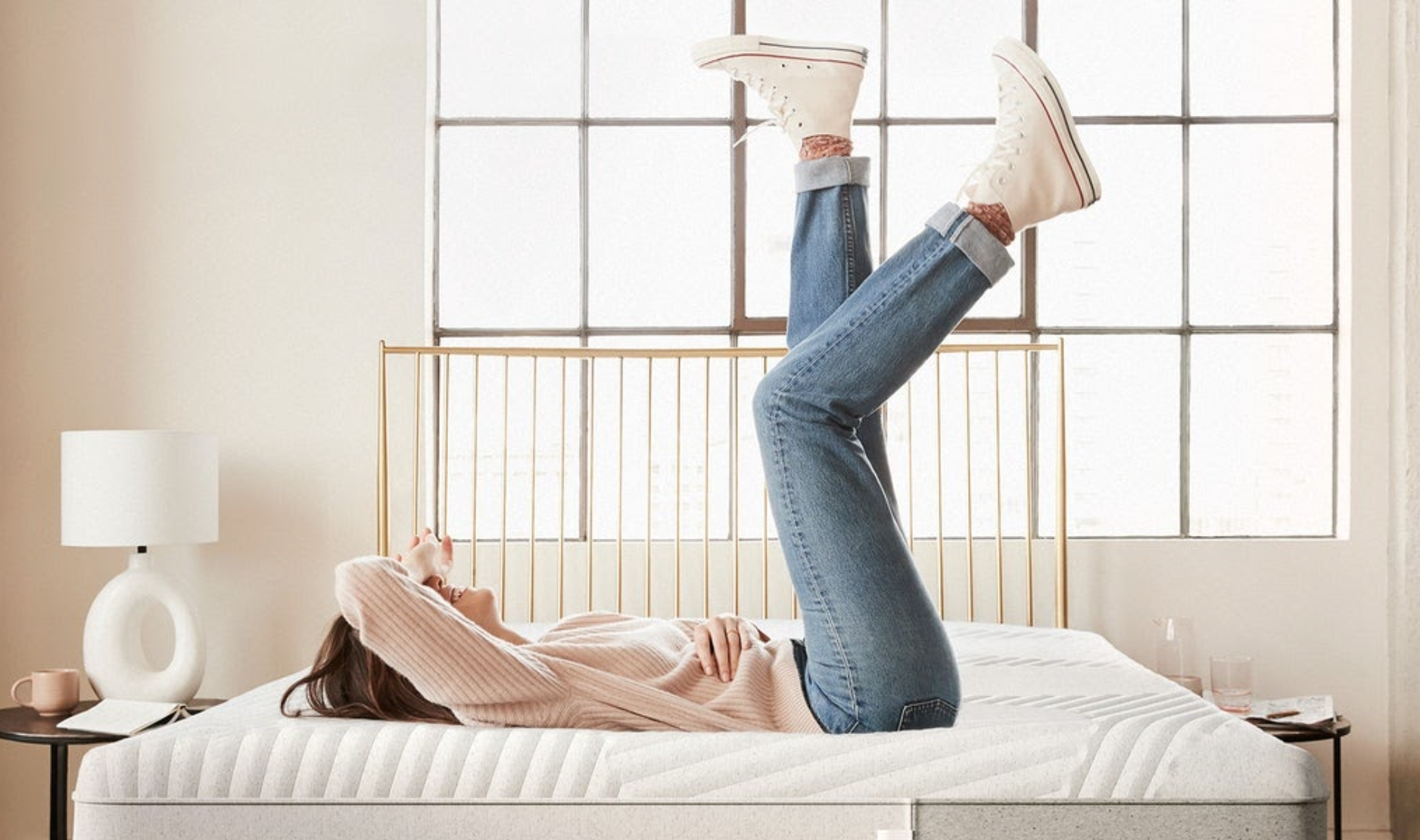