This year’s tally was 33% higher than last year’s 201.5 billion yuan in sales. It reflects an increasing shift to online shopping as consumers shun brick-and-mortar stores.

The “618” shopping event, which typically spans from June 1 to June 18, was first conceived by JD.com to rival Alibaba’s November 11 Singles’ Day festival. It is being closely watched as a barometer of consumer appetites for spending given pressures from the pandemic. China’s economy contracted for the first time in nearly three decades during the first quarter of this year.

Imported goods remained popular among JD.com customers, who snapped up luxury products, electric shavers and coffee machines. Some of the most popular brands among customers were Apple, Panasonic, Sony and Philips, the company said.

Over 70% of new customers who bought items during the sale also came from smaller regional cities, it said.

Although the 618 shopping extravaganza is held by JD.com, rivals Alibaba and Pinduoduo and other Chinese retailers are also offering discounts.

This year, JD.com doubled down on live-streaming e-commerce, offering 300,000 live-streams over nearly three weeks that allowed buyers to interact with sellers and influencers in real-time and purchase products without ever leaving the video stream. To boost sales, the company also provided 10 billion yuan ($1.4 billion) in subsidies on top of big discounts and coupons for consumers.

Sales of daily necessities and fresh produce are growing quickly both in China’s big cities and in smaller ones, while home appliances have fared less well, Xu Lei, chief executive of JD Retail, said in an interview in Beijing on Thursday.

That’s partly because of weakness in the property market and partly because coronavirus restrictions can make it difficult for deliverymen to do in-person installations, he said.

JD.com’s shares gained 3.5% in their trading debut in Hong Kong on Thursday, after it raised $3.9 billion in a share sale. The stock opened almost 6% above its offer price.

Its debut comes as a growing number of Chinese technology companies choose to list in Hong Kong amid growing regulatory pressures and a worsening of relations between Beijing and Washington that could see Chinese companies cut off from U.S. capital markets.

“When we went public six years ago, our shareholder structure in the capital market at the time was still inclined towards Europe and the U.S. In recent years, although we have had some expansion in our international business, our core users and business of JD.com is still largely on mainland China,” said Xu.

He said the company chose to hold its secondary listing in Hong Kong because it is one of the “world’s freest market economies” and because investors in Hong Kong understand mainland businesses and are very “mature” and “stable.”

“We think that because of consumers in Asia and the retail and internet industry, investors will be more familiar with our development and improvements each year. We hope to have some changes in terms of the investors in our company’s capital structure,” he said.

The company is expecting revenue to grow between 20% to 30% this quarter.

The 20 Best Moisturizers Guaranteed to Make Your Face Look Expensive

Fri Jun 19 , 2020
So technically, there are about 13,876 different skin types. (Super precise, we know.) That said, to help streamline the thousands of products available to our shopping-hungry fingertips, the skincare industry likes to lump us all together into more overarching categories—oily, combination, dry, sensitive, and normal. Based on the skin type […] 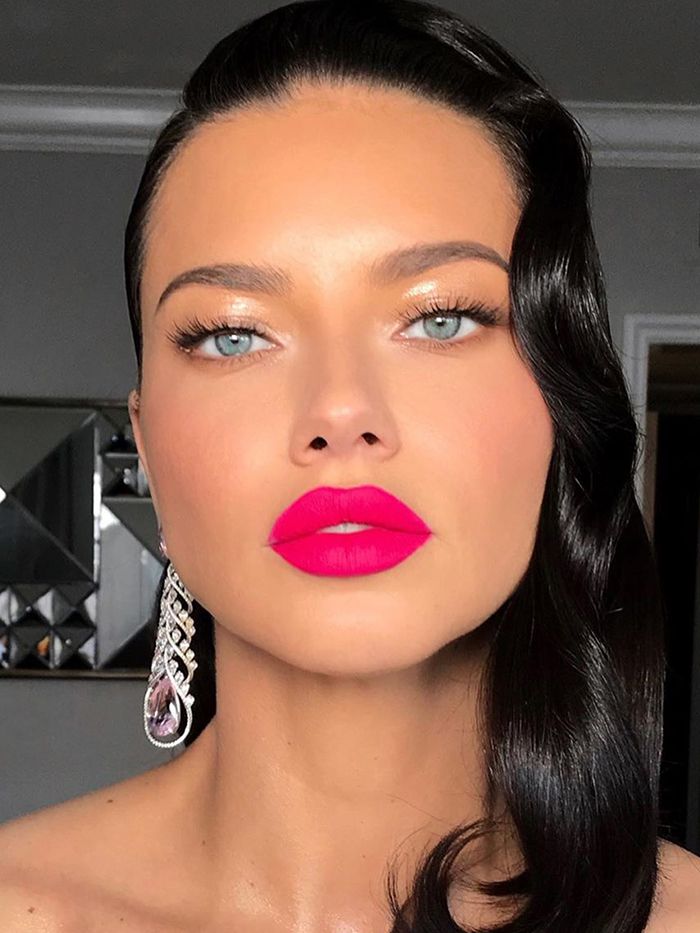