People in the UK have been spending record amounts of time on the internet during the coronavirus lockdown, new data has revealed.

In April 2020, UK adults spent longer than four hours online each day – more than a quarter of their waking life.

It marks an increase of more than half an hour since January and means people now spend substantially more time online than watching television or listening to the radio.

The figures were revealed in Ofcom’s Online Nation report, which detailed the habits and trends of internet users between November 2019 and April 2020.

People aged 18 to 24 were the most heavy users, clocking an average of more than five hours spent online per day.

A large portion of the study focussed on internet habits in 2019, which revealed that technology giants now control an even greater share of internet traffic.

The research by the regulator showed that more than a third of time spent online was spent on sites owned by either Facebook or Google.

The shift towards platforms like Facebook-owned WhatsApp and Messenger appears to have been accelerated during lockdown, with nearly half of all adults using the messaging apps to make video calls at least once a week.

Ofcom’s research found that the use of video calling services doubled to 70 per cent of the population during the lockdown, as people sought new ways to stay in touch.

One of the biggest benefiters from this trend has been the app Zoom, which saw a huge surge in new users at the start of the lockdown.

“Lockdown may leave a lasting digital legacy,” said Yij-Choung Teh, Ofcom’s director of strategy and research.

“Coronavirus has radically changed the way we live, work and communicate online, with millions of people using online video services for the first time.”

How to improve your internet connection during lockdown

Thu Jun 25 , 2020
iStock As people across the world stay at home in an attempt to stop the spread of coronavirus, many are finding themselves especially frustrated by troubles with internet connection and wifi dropouts. Relying on the internet for working, studying and entertainment can very quickly exacerbate any issues you might always […] 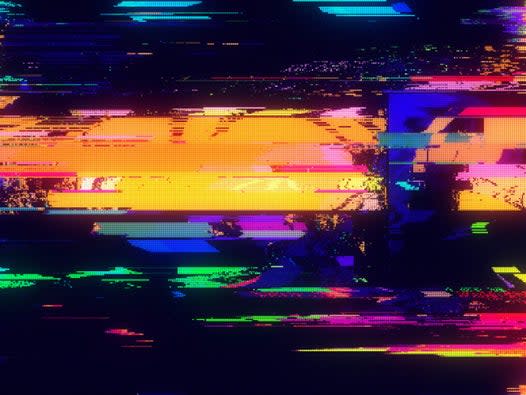