© Provided by The Edge


REV Asia Bhd is returning to the digital media space — a segment it exited in 2017 when it sold its then core business to Media Prima Group Bhd — with ambitions of being a unicorn company.

“Our aim over the next four to five years is to make the company the first true consumer internet unicorn — in terms of ringgit — on Bursa,” Patrick Grove, director of Rev Asia, tells The Edge.

Its target valuation of RM1 billion is rather lofty, given Rev Asia’s current market capitalisation of a mere RM27.6 million.

It is also five times more than the RM187.15 million in market capitalisation — the highest ever — achieved in September 2014.

Given the tough operating environment and prolonged global uncertainty, how achievable is Rev Asia’s ambitious target?

The group believes it can be achieved through mergers and acquisitions (M&A).

“We have no doubt that if we make the right investments and acquisitions, the company can be worth over RM1 billion in time. The first phase is to focus on Malaysia for the next 12 months. Once we feel we have a certain momentum locally, and our media assets are reaching over 15 million to 18 million Malaysians a month, then we will take the business regionally, just like we did with iProperty,” Grove says.

At the top of its shopping list is iMedia Asia Sdn Bhd, the proposed acquisition of which would also aid Rev Asia’s regularisation plan and maintain its ACE Market listing.

In August 2017, Rev Asia was rendered a cash company pursuant to Rule 8.03 and Guidance Note 2 (GN2) of the ACE Market Listing Requirements following the disposal of its prime digital asset — Rev Asia Holdings Sdn Bhd — to Media Prima for a whopping RM105 million. Rev Asia bagged RM73.5 million in cash for its 70% stake, and distributed RM59.2 million in ­dividends to its shareholders in the same year.

Grove points out that the proposed acquisition of iMedia would bring multiple benefits.

“There is the practicality angle where the proposed acquisition can help Rev Asia potentially come out of GN2 status. We tried to inject two other companies before this, but both deals did not go through, because after the deals were announced, the companies that were to be injected became loss-making. The profiles of the potential acquisitions changed after we announced the deal, so we did not go through with them. But we do need to get out of GN2 and have been actively looking into a regularisation plan and this is an opportunity for that,” Grove explains.

After the experience of deals falling through because of poor performance, Rev Asia is ensuring the proposed acquisition of iMedia is performance-based and profitable.

“This proposed acquisition will total RM40 million, with an upfront [payment of] RM10 million and the balance RM30 million based on the performance of the acquisition company,” Grove explains.

According to an iMedia press release, the total acquisition price of RM40 million hinges on it achieving a net profit of more than RM3 million in 2021 as projected. It adds that the founders of iMedia are taking the entire purchase consideration in shares in Rev Asia.

The transaction between both companies is deemed a related-party transaction as iMedia directors Grove and Lucas Robert Elliot control Catcha Group Pte Ltd, which in turn controls a 43.75% stake in Rev Asia.

Grove and Elliot also control a 54% stake in iMedia via Catcha Investments Ltd.

As such, the collective shareholdings of Catcha, Grove and Elliot in Rev Asia would increase to as much 49.32%, thus triggering a mandatory general offer (MGO), as they are planning to acquire more than 2% of voting shares, while holding between 33% and 50% of voting shares in the company.

Grove and Elliot have made it known that they do not wish to undertake an MGO, and are applying to the Securities Commission Malaysia (SC) to be exempted from undertaking the offer.

“We still believe in the digital space,” states Grove.

“There is a massive opportunity to create a media digital leader here. The statistics are consistent over the world, showing that digital ad spending has been rising. Data shows that the digital ad spend value for this year is estimated to be RM1.8 billion,” he notes.

Given that Rev Asia is going into the same space after exiting it three years ago, is there a conflict?

“I don’t see a conflict. Three years is a long time in the internet world and a lot has happened. There is space for everyone. Our aim for the company is to be even bigger. When we sold Rev Asia Holdings to Media Prima three years ago, the profit was RM4.5 million then and the sale price was RM105 million. Meanwhile, iMedia is expecting to make a profit of RM3.5 million next year in its first year of operations, so we are definitely setting out to build something bigger here,” Grove says.

iMedia owns and represents a number of digital properties that include the websites Oh! Media, Goody25, and Ittify, with a combined reach of over eight million Malaysians monthly. Its clients include Shopee (SEA Group), iQiyi (Baidu), Foodpanda and Huawei, as well as global brands McDonald’s, L’Oréal, Fonterra and Mercedes.

Despite the near domination of internet giants Facebook and Google in the digital space, Grove maintains that there are still opportunities.

“There is a massive problem today because Facebook and Google are dominant players, taking about 75% of digital ads and leaving a small market share of 25% for many smaller independent players to fight over. If we can find a way to combine the 100 smaller media players locally to be a stronger combined unit, there is potential to take a larger market share,” he observes.

Pointing out that it took him and his team 10 years to grow iProperty into a company that was eventually sold for over RM2 billion, he says there were doubters when Catcha Group first started the property online platform.

Many had questioned the viability and rationale of the business, he says, adding, “It takes time… and we continue to believe in the digital agenda.”

iMedia has charted out its future plans, which include seeking out potential M&A and expanding its social media and influencer marketing business as well as content offering.

Should all the milestones be met for the acquisition of iMedia, Rev Asia’s forecast earnings per share as at Dec 31, 2021 is 0.81 sen, against 4.387 sen in FY2016 prior to the disposal of Rev Asia Holdings. 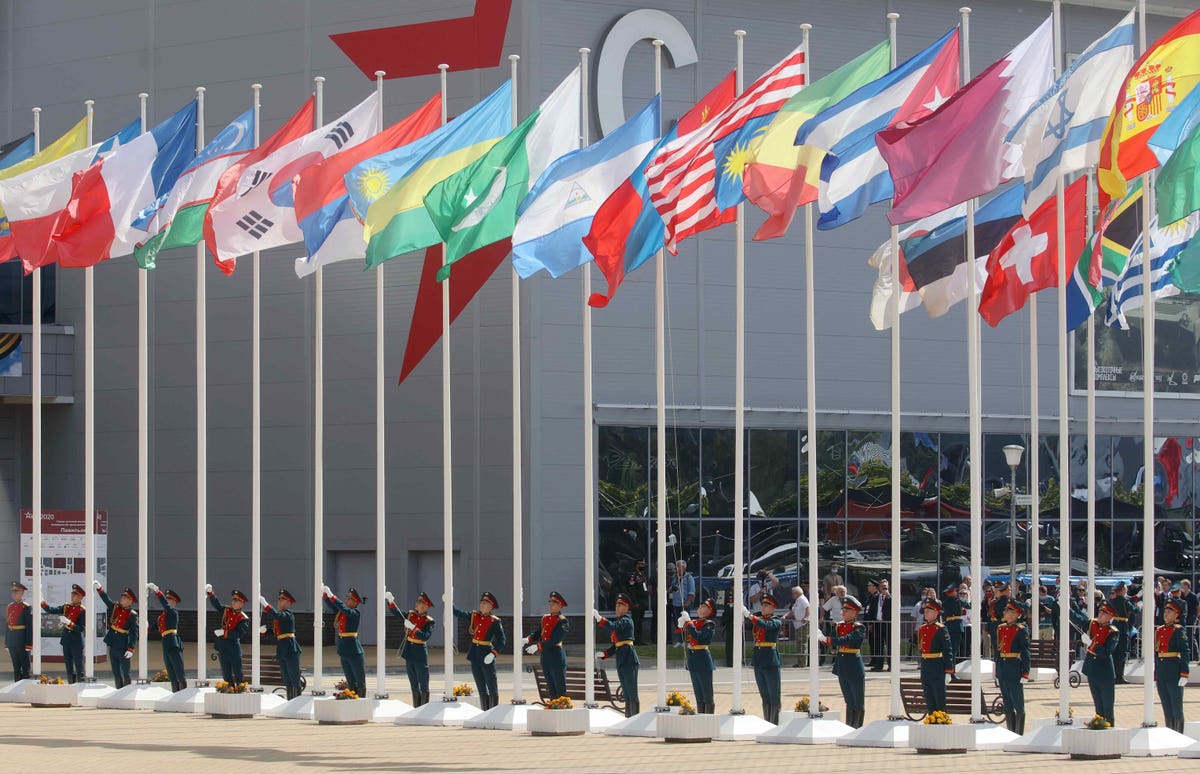