Just hours after Disney Television Studios unveiled their [email protected] slate for next month, corporate cousin Hulu is now bringing the heat to the virtual fanfest.

The streamer announced that the dark and horror-filled Marvel’s Helstrom is among its offering coming to the coronavirus created online version of the annual SDCC. With The Walking Dead franchise and The Simpsons among those already onboard, [email protected] is set to run from July 23-26.

Along with the Paul Zbyszewski EP’d Tom Austen and Sydney Lemmon making its SDCC debut, Hulu will also be bringing the Thomas Middleditch-led aliens comedy Solar Opposites and the raunchy Crossing Swords. In a case of brand double-dipping, the second season sneak peek at the Justin Roiland and Mike McMahan co-created Solar Opposites was part of the Disney TV announcement earlier today

Earlier this month, SDCC canceled the 51st edition of their annual shindig due to the ongoing COVID-19 pandemic. In lieu of physical exhibit halls, panels will be streamed online free of charge in a initiative bluntly now artfully called [email protected]

No precise info yet on when the Hulu panels will run or who will be on them, but stay tuned true believers.

Helstrom
As the son and daughter of a mysterious and powerful serial killer, Hulu Original Helstrom follows Daimon (Tom Austen) and Ana Helstrom (Sydney Lemmon), and their complicated dynamic, as they track down the worst of humanity — each with their own attitude and skills.

Solar Opposites
Hulu Original Solar Opposites centers around a team of four aliens who escape their exploding home world only to crash land into a move-in ready home in suburban America. They are evenly split on whether Earth is awful or awesome. Korvo (Justin Roiland) and Yumyulack (Sean Giambrone) only see the pollution, crass consumerism, and human frailty while Terry (Thomas Middleditch) and Jesse (Mary Mack) love humans and all their TV, junk food and fun stuff. Their mission: protect the Pupa, a living super computer that will one day evolve into its true form, consume them and terraform the Earth.

At-home Fit Technology Is Helping Some Retailers Survive the Coronavirus

Thu Jun 25 , 2020
Click here to read the full article. Fit technology is helping some fashion brands weather the storm caused by the coronavirus.  At-home try-ons, Zoom fitting sessions, three-dimensional body scans and other digital fit technologies have accelerated during the pandemic. With stores closed, retailers had no choice but to rely on […] 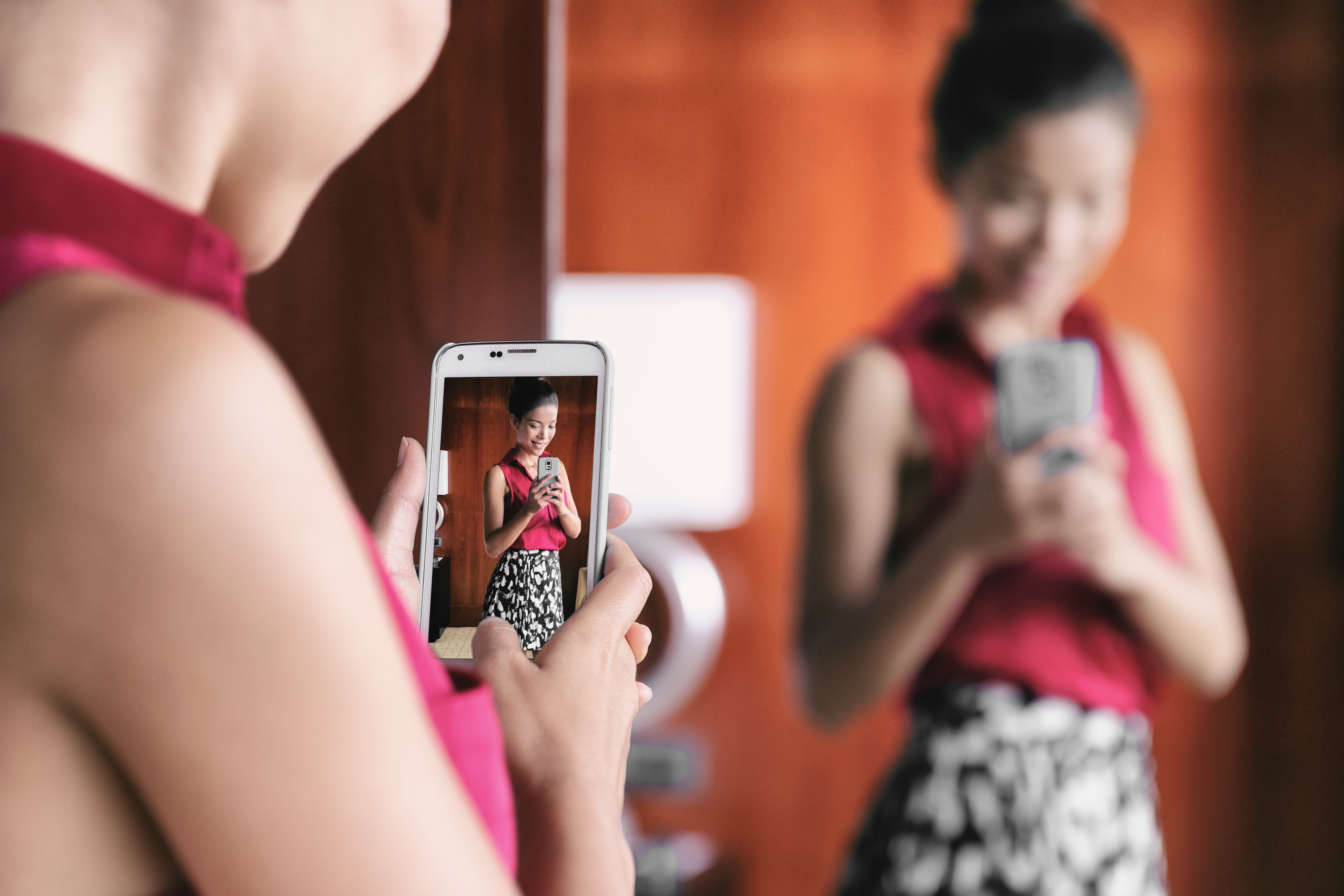