Barry said of the decision to mash up technology and religion, “We were doing a show that had a mythology that was thousands of years old, and we wanted to honor the connection to that. But at the same time, it takes place in 2020, and it’s about a group of young people.” He continued, “We wanted to at least open the universe up to both realities and [avoid making] it exclusive to one or the other.”

While some people see religion and science as mutually exclusive, Barry is far more interested in exploring how they go together. He explained, “The idea that science and religion were two sides of the same coin was fascinating to us because we were dealing with mystery and supernatural elements already in our show, which are things like the halo and the mythology of the halo.” The showrunner clarified, “It seems like a natural fit for the existence of the halo in our show to be something that could be a steppingstone for scientific speculation regarding what it is and how it connects to religion, and whether those two things are exclusive or not.”

There’s no better place to tackle a massive controversy than within the confines of a TV show — and Barry was up for the task. “I liked just the idea that we could have a debate [and] be honest with you,” he said. “I wasn’t really set on making one thing more relevant than the other. But the idea that we could have a debate about it in the framework of our own supernatural component felt like that was something that if we didn’t have religion connected to the show and we had a mystical, magical object, like a halo, we would have already done the scientific thing. That would have been a no-brainer.”

“But to have it connected to religion allowed us an opportunity to broach the subject of how science and religion coexist,” Barry added. “That, for me, was just more as a social experiment and a dramatic experiment — and the other writers, too.”

The concept seems to have worked for both the fans and writers alike. “I think we all enjoyed the idea that we have this great mythology to build on, and that we should be present in it and also present in the present-day, modern world that is driven more by science,” Barry noted. “We thought those two things could travel quite well together.”

Sun Jul 26 , 2020
NEW YORK/LONDON (Reuters) – Shares worldwide skidded further on Friday as a pickup in U.S. and European business activity did little to ease jitters about rising U.S.-China tensions, while gold broke above $1,900 an ounce on its march toward a record high. FILE PHOTO: Traders wearing masks work, on the […] 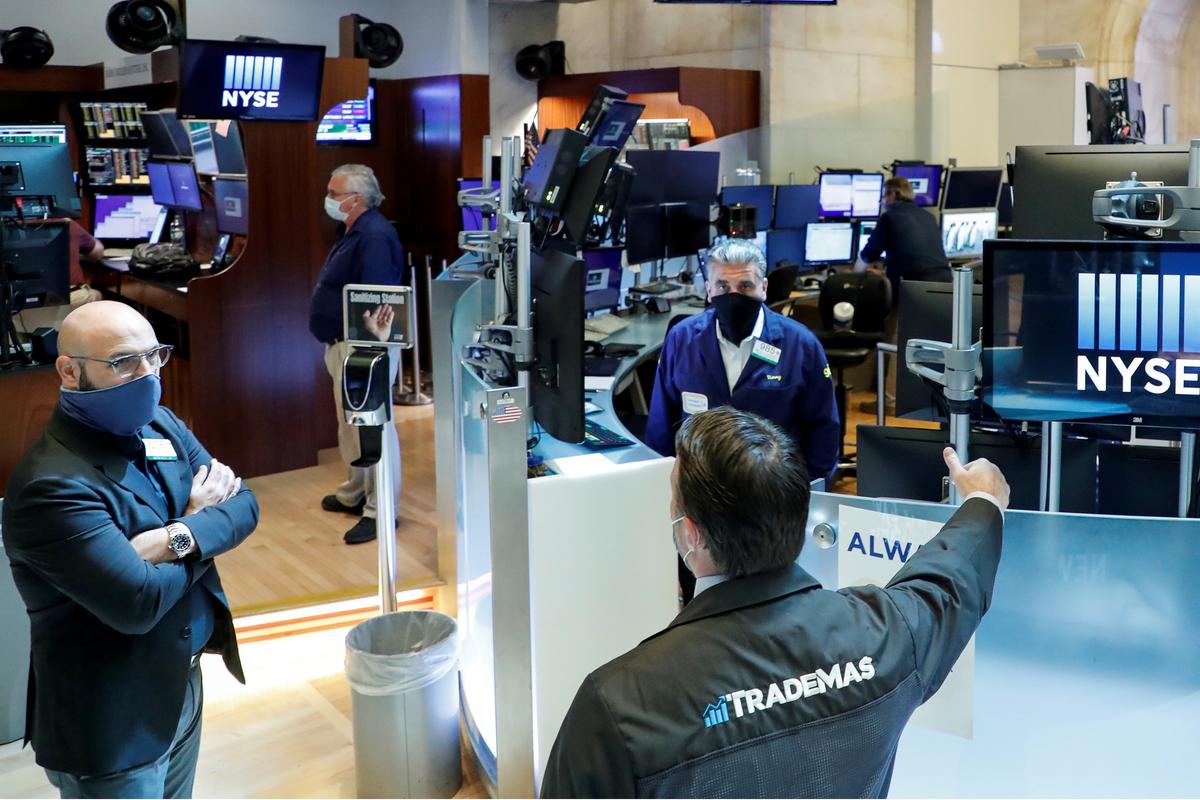