Get amped up for Devolver Direct this Saturday, July 11 at 12PM Pacific with some special guests scheduled to make an appearance… pic.twitter.com/bjSeiySAEn

Devolver Digital is lining up to entertain its fans and skewer its games and tech industry chums with a “live pre-recorded event” set for 12 noon PT on July 11.

The show is to be broadcast via twitch.tv/twitchgaming, and its start time equates to 3pm ET, 7pm UTC, 8pm UK, 9pm Central Europe and South Africa, then half past midnight on July 12 in India, 3am in Singapore, the Philippines, Malaysia, and Beijing, China, 4am in South Korea and Japan, and 5am in Sydney, Australia.

This year, in the lead up to its 2020 Devolver Direct — the name a play on Nintendo’s well-established series of Nintendo Direct videos — the maverick publisher has been drawing attention to several upcoming projects: “Fall Guys,” “Shadow Warrior 3” and “Blightbound.”

Character control comedy and assault course challenge “Fall Guys: Ultimate Knockout” was one of mid-2019’s more surprising reveals, while “Shadow Warrior 3” was unveiled in the last few days, promising more of the knowingly crude humor and ferocious action its modern predecessors are associated with.

Three-player evil-vanquishing combat adventure “Blightbound” is a couple of weeks away from launching into Steam Early Access.

Devolver also has “Serious Sam 4,” a new core entry to the supremely over-the-top shooter franchise, set for August 2020 on PC and Stadia. Console launches are anticipated for 2021.

Then there’s the you’re-the-monster, reverse-survival horror of “Carrion” on console and computer, inventive action title “Disc Room,” and arcade cabinet proposal “Enter the Gungeon: House of the Gundead,” all of which are scheduled for the second half of 2020, while the supernaturally infused gunplay of “Weird West” is as yet undated but likewise part of Devolver’s stable.

Previous iterations of Devolver’s mid-year showcases — usually presented during the Electronic Entertainment Expo, this year cancelled due to COVID-19 concerns — have been driven by the corporate exhortations, exploits, and expletives of fictional company executive Nina Struthers.

Fri Jul 10 , 2020
TELEMMGLPICT000165640986.jpeg Stalkers hacked into smart devices including video doorbells to target their victims in their own homes during the Covid-19 lockdown, police chiefs have said. The National Police Chiefs’ Council (NPCC) said methods include targeting their victims on social media, using spyware or tracking apps and hacking into online accounts […] 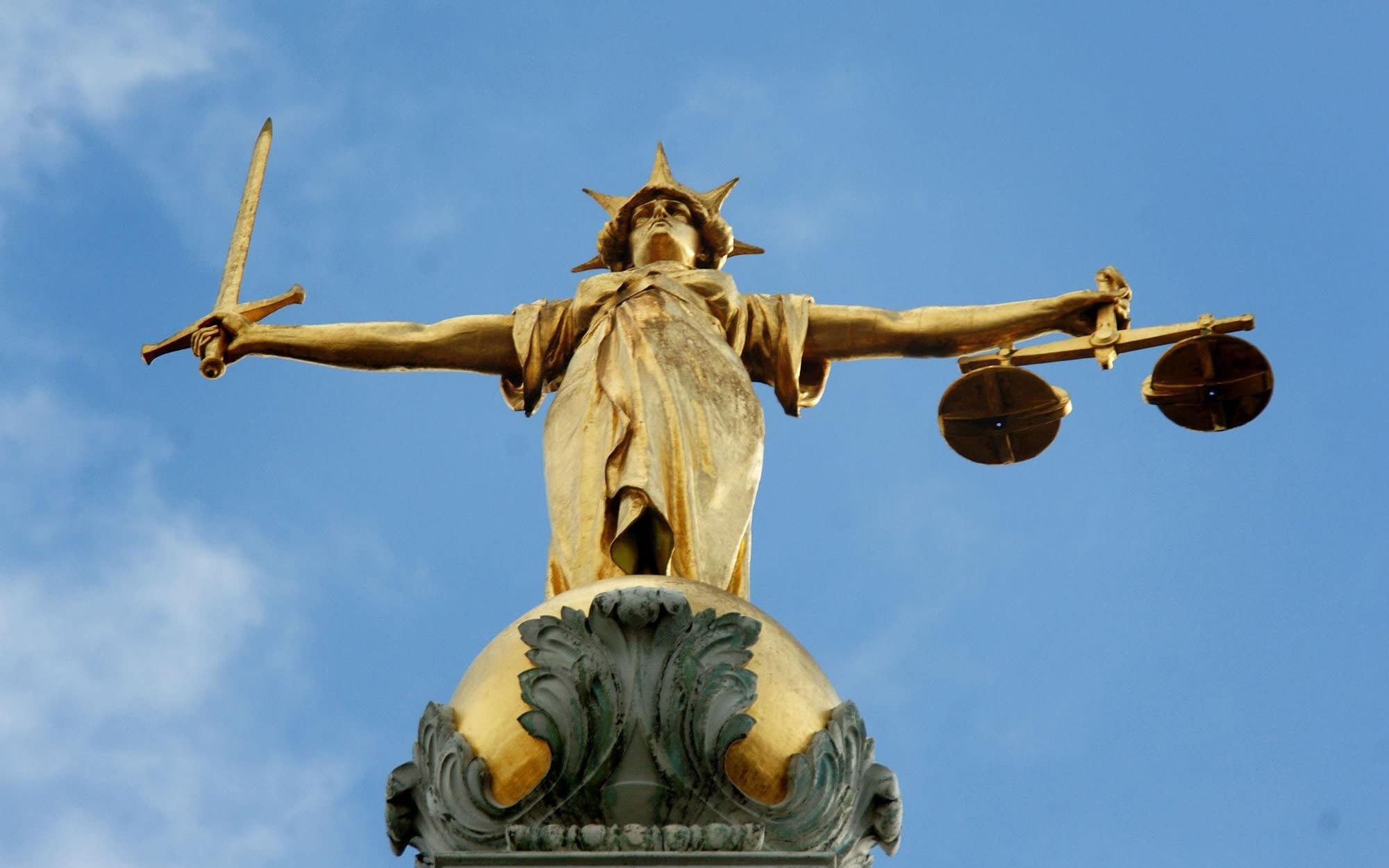