As the coronavirus pandemic shifts from a medical to a financial crisis, millions of people are now facing unemployment, with fears that one in seven workers will lose their jobs if a second wave of the virus hits.

Unemployment figures released on 16 July indicated 650,000 fewer people are on the UK payroll in June than in March.

In fact, even if the virus is kept under control, the Organisation for Economic Co-operation and Development (OECD) has predicted unemployment to hit 11.7 per cent, which would see around four million people in the UK out of work.

Many people have already lost their jobs and when the government’s furlough scheme is phased out in October, which more than a quarter of UK workers are currently signed up to, this number is likely to rise.

If you’ve lost your job already, or are worried it might be a possibility in the future, finding a new position in the current climate has its challenges. Not least, doing it remotely.

Although lockdown is easing, many people are still spending a lot of time at home with limited face-to-face meetings. Yet despite the changes, job interviews are going ahead, albeit in a very different way with video interviews becoming the new normal.

With the job market becoming more competitive, saturated with those made redundant or furloughed, it’s more important than ever to stand out for the right reasons. Instead of the internet dropping, a cat meowing, or your pyjama bottoms being in shot, you want to make the best first impression from a distance.

Find a quiet place, away from pets and children

It sounds obvious but we’ve all seen the clips of kids gate-crashing live interviews or pets becoming the star attraction, and this isn’t how you want your interviewer to remember you. For the interview keep pets in another room, ideally in a different part of the house so more than one door away (you don’t want them crying or scratching at the door).

While home-schooling and working from home is a non-stop juggling act, try to find a spot away from your kids for the duration of the interview. If you can, try to schedule it during a nap time, while they are distracted with a new activity, or if they’re out with another adult.

If that’s not possible, you could ask an interviewer to do it when they’re asleep in the early evenings, or at a weekend. If you’re going to really struggle to keep them away, it might be best to mention this either before your interview or at the start – that there could be an interruption but you will do your best to sort it quickly. Working parents across the country are trying to negotiate these situations so an interviewer should be flexible.

If you have housemates, you should also let them know what time you’re expecting to do the interview so they can keep noise to a minimum – this should be easier to arrange than working with animals or children.

Schedule a practice run through to test your tech

While some tech issues are unavoidable, the last thing you want is to be running late because your laptop battery has died, so do the simple checks like ensuring it is plugged in.

To avoid wifi issues, if you live with others ask them to hold off downloading anything during the interview and make sure you’re not too far away from the router. Call a friend beforehand so you can make sure everything is working correctly, from your microphone picking up your voice at the right level to having the correct software downloaded.

A practice run-through can also help you prepare for the new scenario. Michael Cheary, spokesperson for Reed, tells The Independent: “With any interview it is worth practicing difficult questions and revisiting previous experiences that you can talk about.

“There is a slight advantage with video interviews: you can have handy notes close to your laptop which you can review if you forget anything in particular. Just remember to not use it as a script as you may come across as disingenuous.”

Always be on time and dress for the occasion

In the same way as an interview in person, turning up on time is crucial. If it’s a video call, make sure you’re ready at least five minutes in advance and enter the virtual waiting room early. “The digital equivalent of a strong handshake is being prompt,” says Martin Ewings, spokesperson for Manpowergroup’s brand, Experis.

And the small signals sent out at an interview in person – like being polite to everyone you meet in the office – are just as important digitally. “Previously, you would be evaluated on how you engage with the receptionist who greets you, small talk, the interview, and all the way to walking to the lift to leave, and these things remain true but are now online,” he says.

What you wear also counts so dress as if you are going to the interview in person. It’s not just your top half either, you don’t want the interviewer to see a shot of your joggers or fluffy slippers if you have to stand up to move children and/or pets, for example.

Eye contact is crucial when it comes to interviews. If you have notes you’re referring to, stick these at eye level so you’re not looking down and away from the interviewer – especially because this sometimes looks like you’re checking your mobile phone while being spoken to.

Posture and body language are important too. Of course sitting well at your kitchen table – without all the right equipment – is much harder than if we were all in the office, but you might want to consider adjusting your setup for the interview.

You could try standing up, which gives a better impression than peering down into a laptop camera, or at the very least raise your computer on a pile of books so it’s at your eye level.

Remember your screen is a window into your working life

Lockdown has given us the chance to see into the homes of everyone from politicians to Hollywood actors, but even if you don’t have a perfectly orchestrated bookcase in the background, you don’t want an unmade bed or the kitchen sink on display.

Even though it’s great to show your personality, it’s worth setting your interview up in a quiet space which is uncluttered…

Find somewhere in your home with a plain background, either a blank wall or somewhere with minimal distractions. Open the curtains and let in as much light as possible (with you facing into the light rather than behind your head, creating an ominous silhouette with no features) and clear any clutter out of the background.

Cheary says: “Your surroundings provide the interviewer with an insight into who you are. Even though it’s great to show your personality, it’s worth setting your interview up in a quiet space which is clean, presentable and uncluttered.”

The setting might have changed, but it’s still an interview

Whether it’s a Zoom call or a Google Hangout chat, interviews can seem less formal now they’re being conducted over video calls. However, just because the format has changed this doesn’t mean the interviewer will be looking for anything different to a traditional face-to-face interview.

Therefore, all the old rules still apply including being as prepared as you can be, researching the company, having a set of questions to ask, and being prepared for uncomfortable answers.

The interviewer will want to see how you’re reacting to the new normal but they’ll also expect exactly the same standards as before. With a highly-competitive jobs market and growing unemployment levels, in order to secure your next job it’s important not to be fooled by the more relaxed setting and if anything be over prepared for what they’re going to ask of you.

How to mentally prepare for returning to work after furlough

Thu Jul 16 , 2020
Ten years ago when Fox News was riding high in the ratings with Glenn Beck talking about Nazis and Bill O’Reilly dividing the nation into “pinheads and patriots,” I thought I would never see a cable channel with news in its name that was as debased and dangerous a political […] 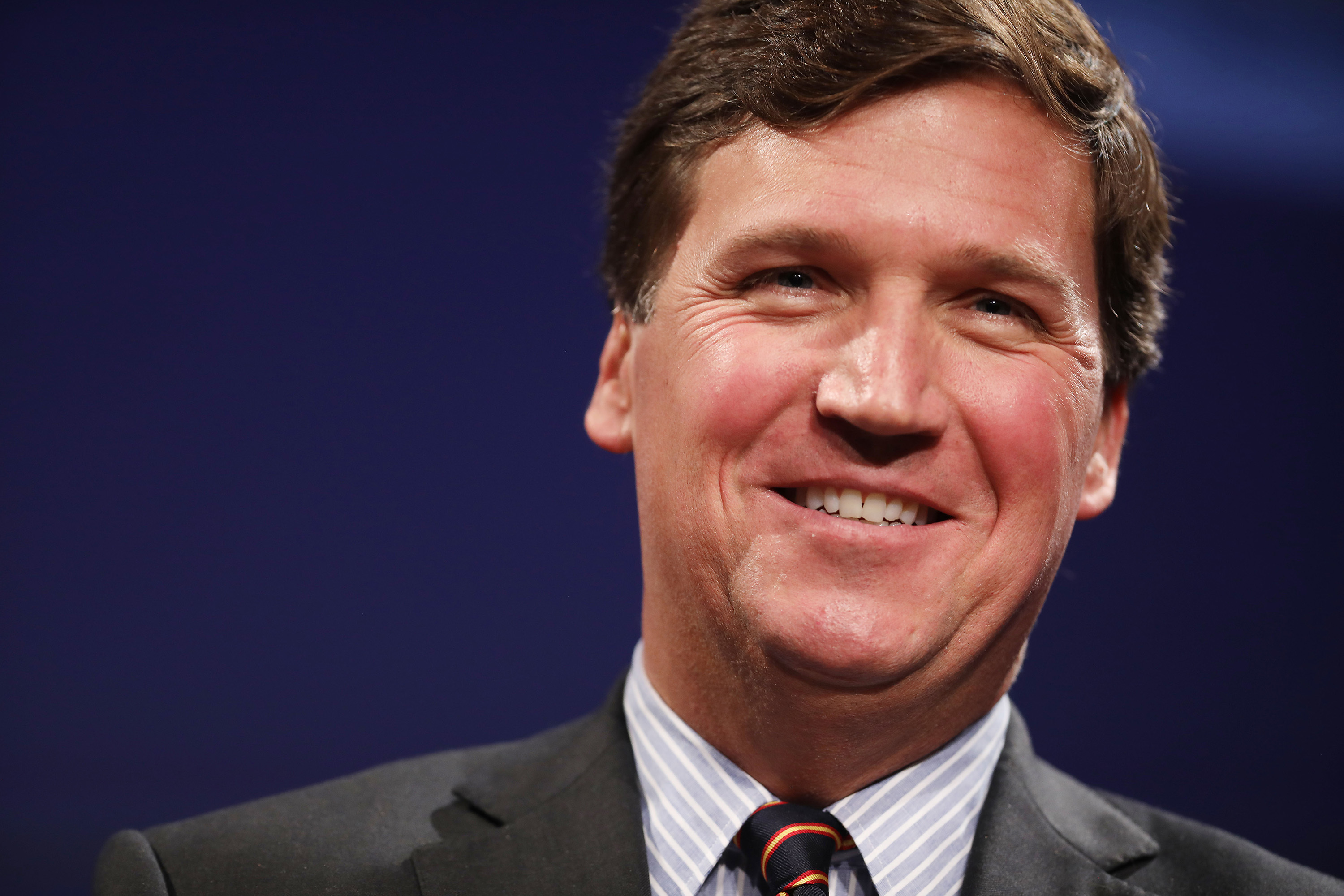